Former BBNaija reality TV star, Uriel Oputa, has said she doesn’t like long-distance relationships because she likes to get attention from her man. 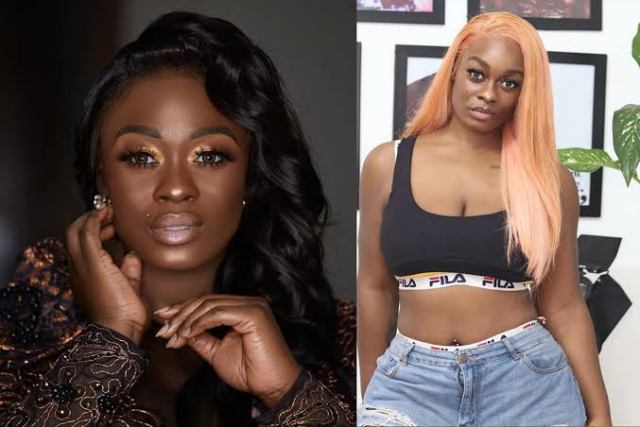 In an interview with Saturday Beats, she said, “I don’t go there (long-distance relationship) at all because I like attention. I cannot be with a man that stays in a different country from where I live. I need to be with my man physically, so a long-distance relationship is a big ‘no’ for me. How would I know if the man is keeping another family? It also gives room for infidelity. Of course, one’s spouse could get lonely and need to be with someone. No matter how much one loves one’s partner, one can still fall victim. Personally, I don’t have the time for troubles, nagging, anxiety and things like that. I would rather do away with anything that would take my peace of mind. I was celibate for five years and it taught me a lot. And if you plan on asking me If I am still celibate, I won’t give an answer. That’s all I can say about that.”

When asked why she was still single, Oputa said, “I have met guys in the past who were not what they had said they were. A lot of guys send me messages with Rolex wrist watches and flashy cars, but things like that don’t move me. I see beyond that. I work hard and I like to make my own money. I’m looking for more than just the physical appearance, flashy cars and luxurious lifestyle. Like they say, ‘not all that glitters is gold’. A lot of people are getting married and getting divorced. I really don’t want to end up that way. I believe that very soon, I would get married. I don’t waste my time in relationships where I can see red flags. I like to quickly move away from relationships that are not productive. Although I was born and raised in the United Kingdom, I am a realist and I am also looking for real things. Superficial things don’t ‘move’ me. A man who flaunts his wealth will not impress me. I’m attractive but I have a brain. Being beautiful is not enough. The question is, ‘How will it sustain a home’?”

Explaining her recent weight loss, the Nigerian-British citizen said, “Part of the reason I lost weight was because of health issues. It is no longer news that my mother is battling some health issues. I was getting bigger and certain health conditions run in my family, so I wanted to maintain a healthy diet. I am still single and I have to look good because I am in my thirties. I have to keep myself in check. I am usually around single ladies, so I have to look good at all times.”

In your 20s, financial stability should be your outmost goal, not relationship – Man advises