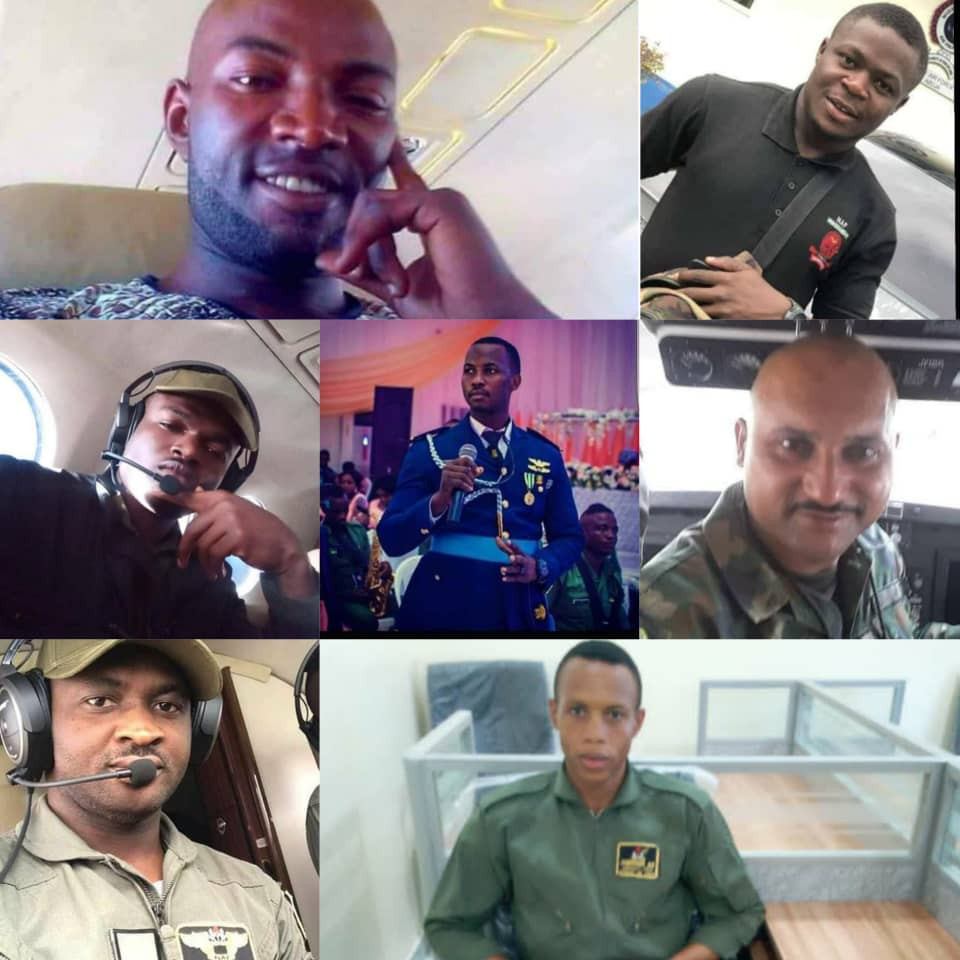 The Nigeria Air Force has announced that the remains of its seven personnel who perished in the air crash that occurred close to the Nnamdi Azikiwe International Airport, Abuja will be buried at the National Cemetery, Lugbe, Airport Road, Abuja, on Thursday, February 25.

The NAF disclosed this to journalists on Wednesday, February 24.

The Air Force Beechcraft KingAir B350i (NAF 201) conveying the military personnel crashed close to the runway of the Nnamdi Azikiwe International Airport, Abuja after reporting engine failure. A statement by NAF said the seven personnel were on a mission to help secure the release of the abducted Kagara students.

The deceased personnel include;