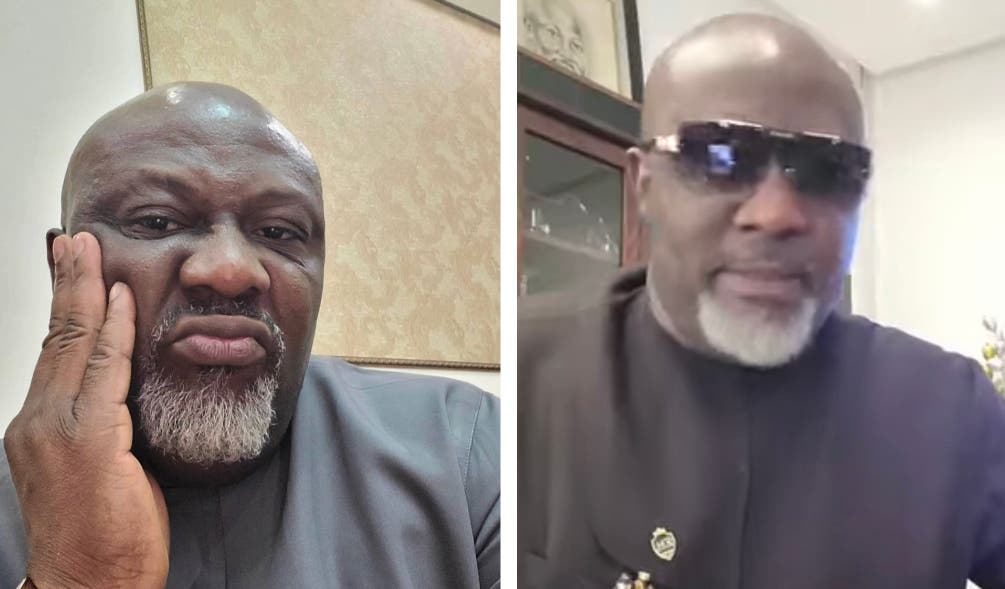 According to the former Senator, the president is “ yet to join our ancestors but he is on transition”. The former Senator said this in a new video shared on his official Instagram page.

He also said that the president is no longer with the people because he’s unavailable to the current raising insecurity witnessed in the country.

Dino Melaye also stated that the governance has lacked coordination because the President is not available.

Watch the video below.