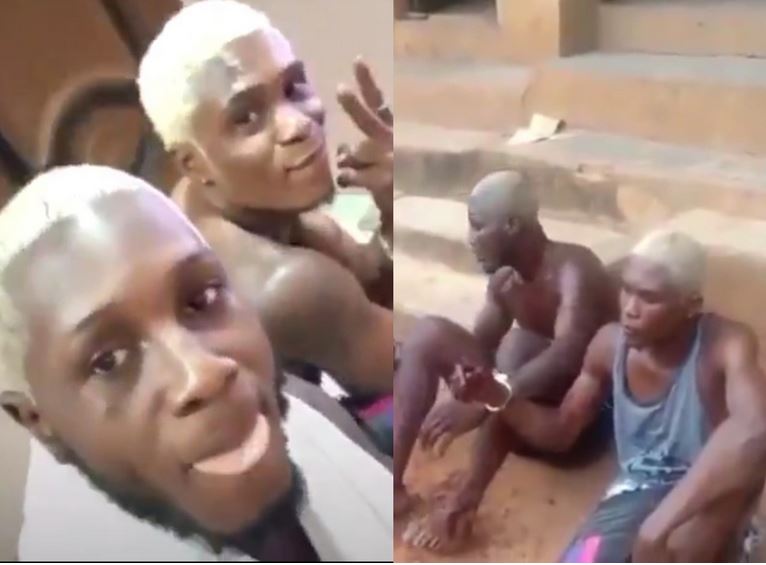 Luck seems to have ran out on two boys identified as Chiboy Ezike, 25, and 23-year-old Chiemere Ajuluchukwu, who were recently caught by the Anambra State Police Command while unleashing terror on peaceful citizens. 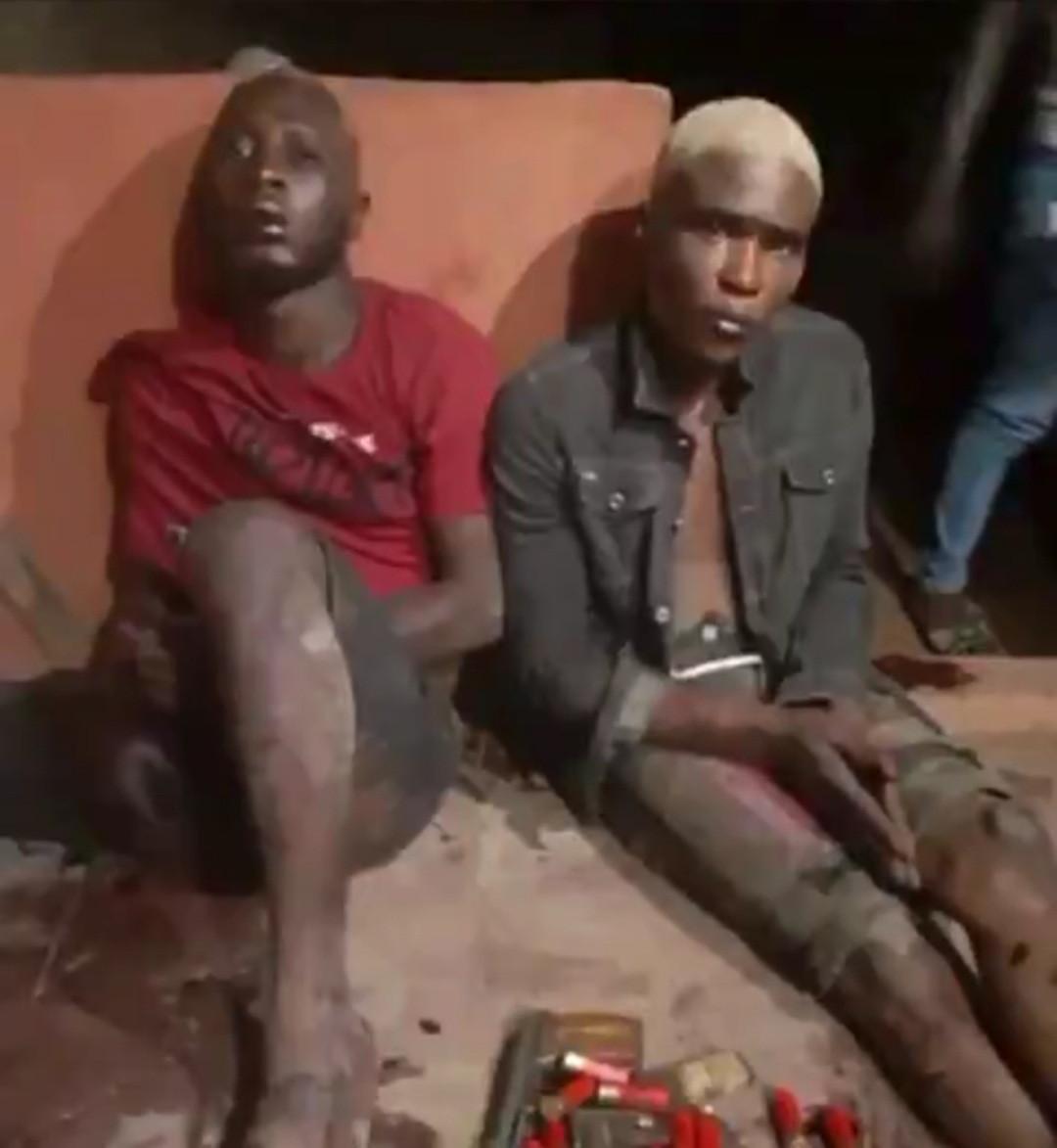 In a video that has gone viral, the boys could be seen seated on the ground after receiving some beatings from the security agents. 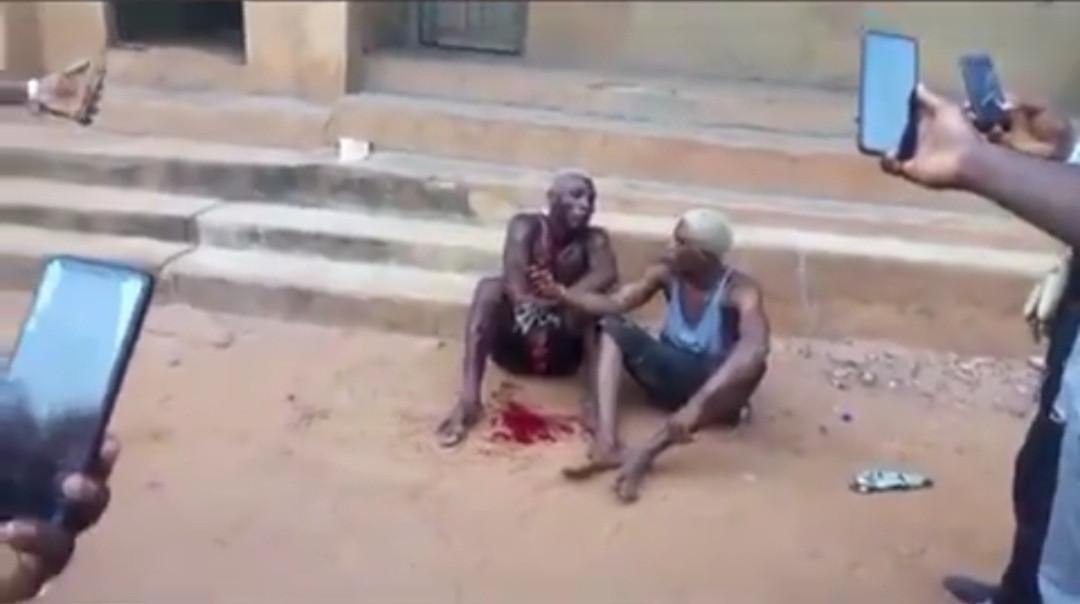 The criminals had shared a video of themselves having a good time in a hotel while smoking and playing indigenous music. But things seemed to have gone the other way round, when they were caught. 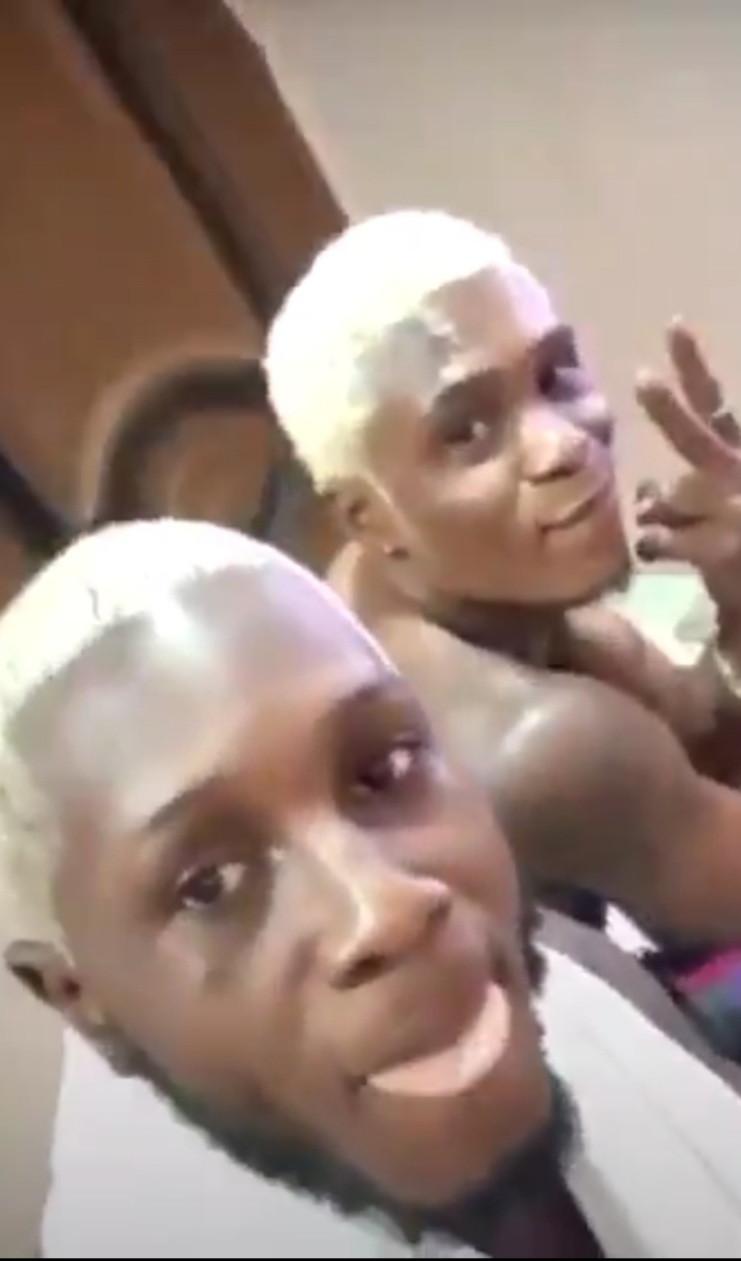 One of the boys could be seen badly hurt on his head, due to the injury he had sustained from the brutality mated out on them by the policemen.