The Kano State Hisbah Board has destroyed one million, nine hundred and seventy five thousand (1,975,000) bottles of beer which is worth over N200 million confiscated within Kano metropolis. 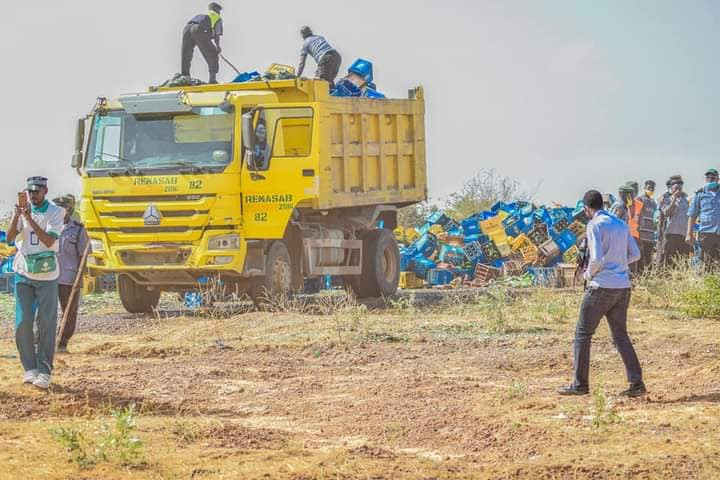 The destruction exercise was carried out on Sunday, November 8, at Kalebawa in Dawakin Tofa Local Government Area of the state by Governor Abdullahi Umar Ganduje.

Speaking at the event, Ganduje who was represented by his Deputy, Dr. Nasiru Yusuf Gawuna, said that consumption of alcohol and all other intoxicants that can distort the mental capability of a person is forbidden in Islam.

“Even in Kano we have banned the consumption of beer in all parts of the State,” Ganduje emphasised.

Ganduje stated that the Hisbah Board was established with the aim of preventing evil social acts in the society.

He explained that as part of his administration’s effort of enhancing the welfare of the Hisbah, before this year 2020 runs out, there would be a salary increase and new uniform for the security unit.

“My administration is proud of the way you discharge your duties..therefore I wish to urge all stakeholders to continue give you all the support you need to succeed,” the Governor said. 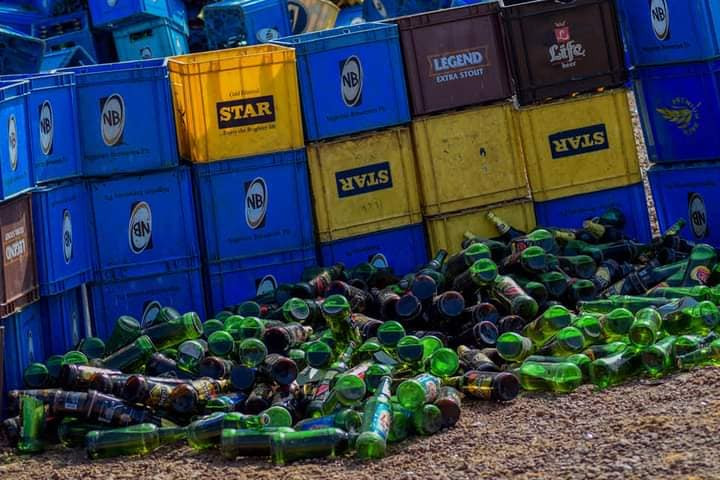 In his remarks, the Commander General, Kano State Hisbah Board, Sheikh Harun Muhammad Ibn Sina said that the beer confiscated is worth over N200 million.

He further said that the board got a court order to destroy over 20 trucks of alcohol.

Expressing the appreciation of the support given to them by the state Government, Ib Sina assured that the Hisbah would not relent in its fight against immoral acts that are destroying the society. 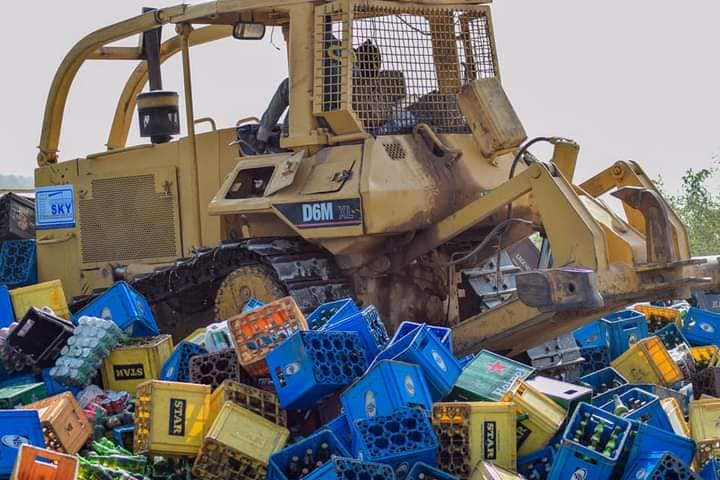 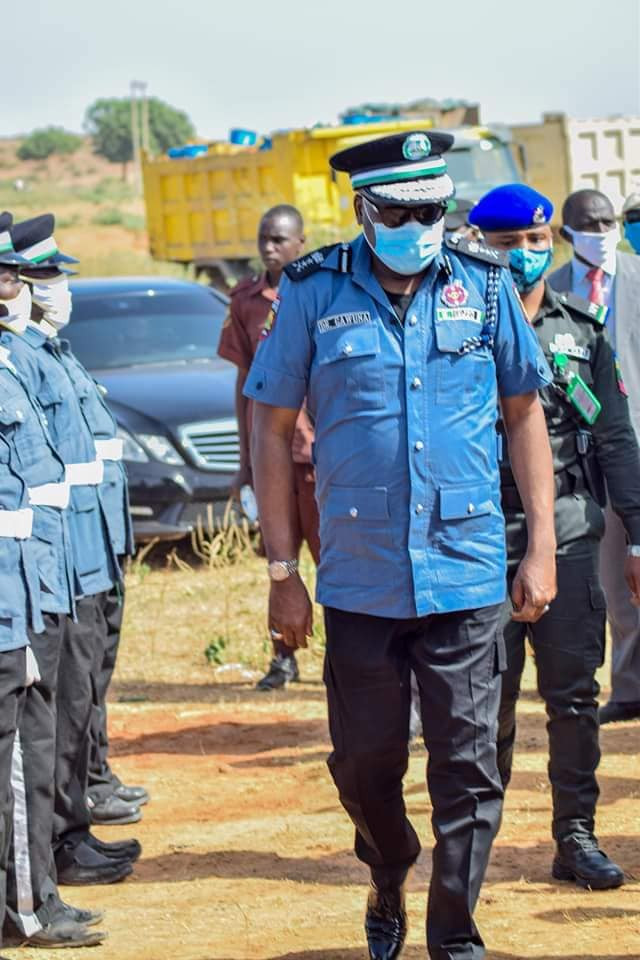 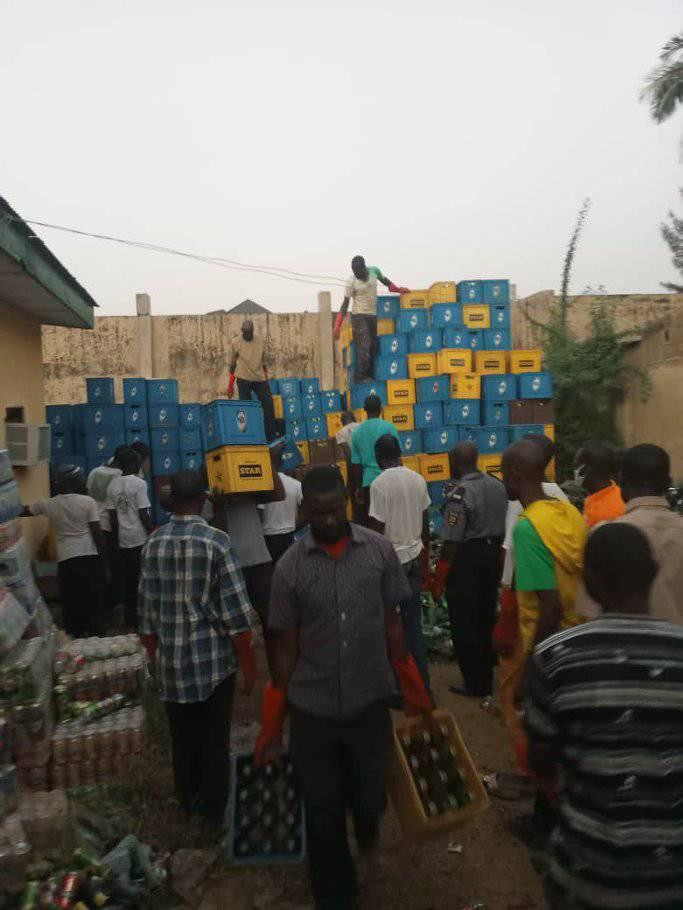 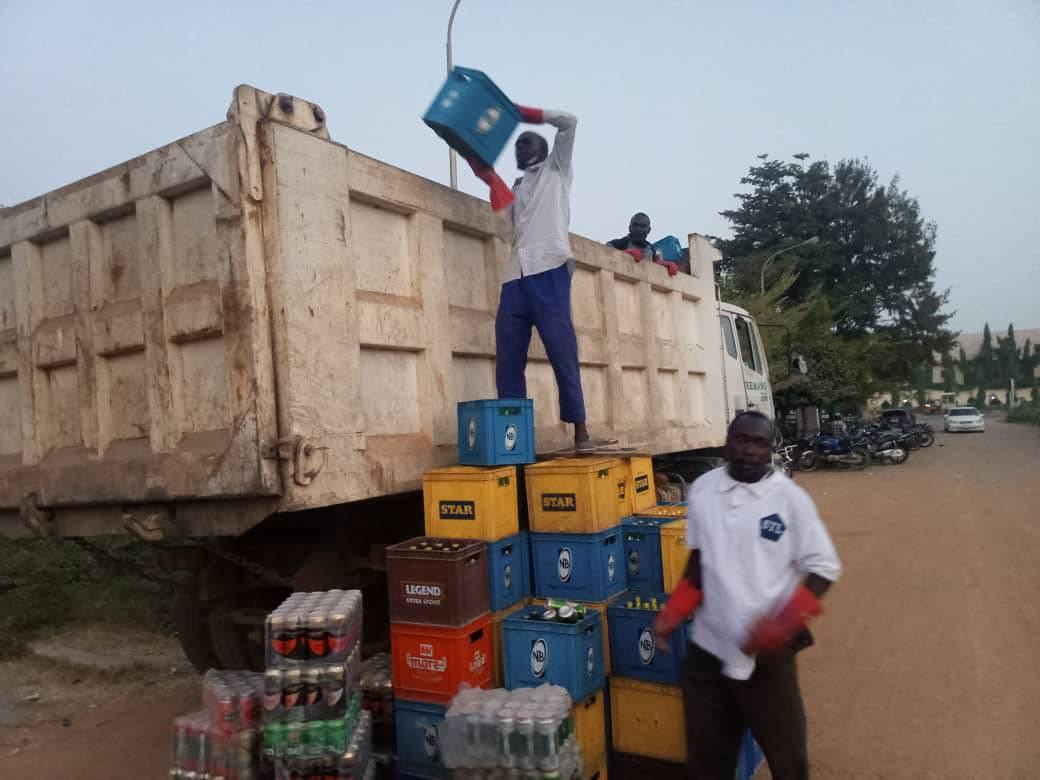 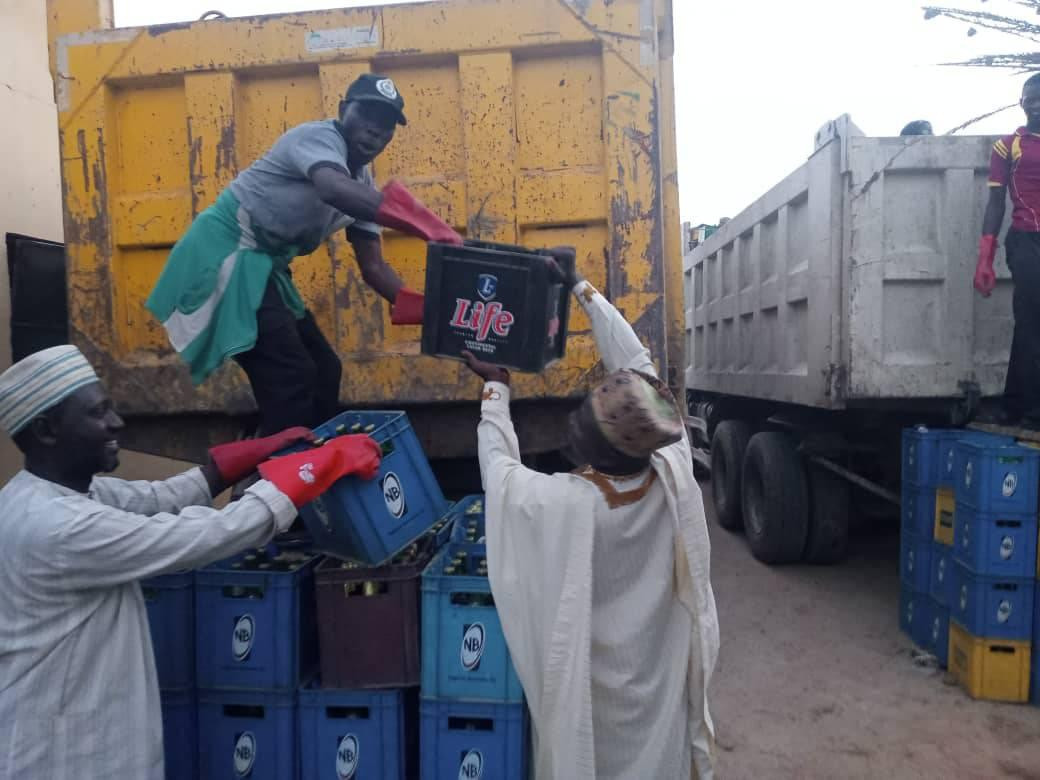 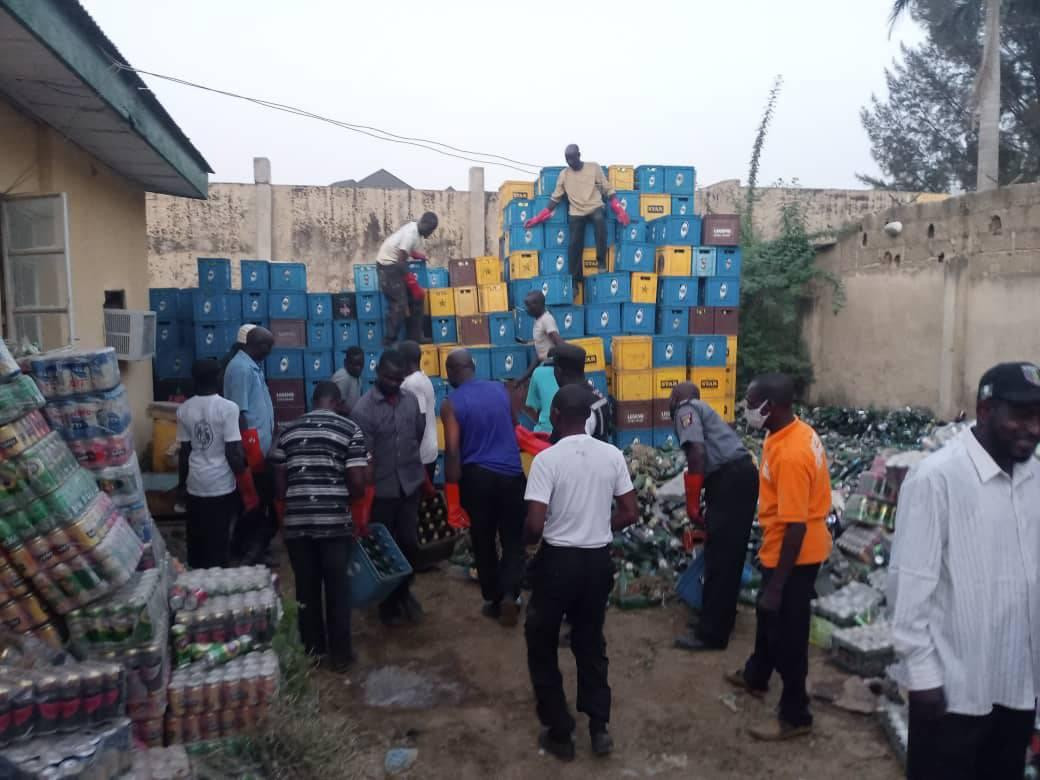