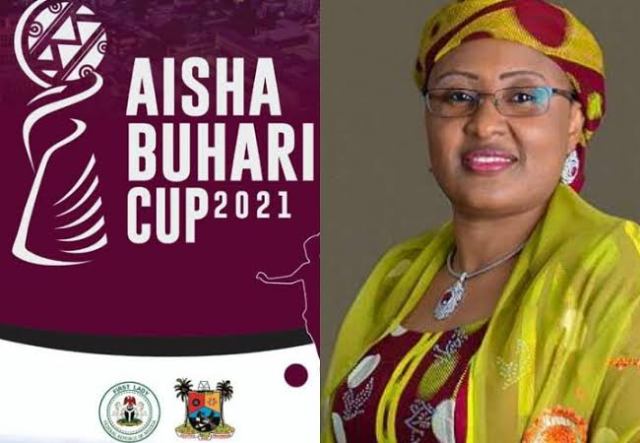 World football body, FIFA, has confirmed that the maiden Aisha Buhari Invitational Tournament scheduled to take place from September 15 to 21 will be used for ranking of participating teams.

This was made known in a letter dated September 6 and sent to the Director of Organisation, ABC, Aisha Falode, and signed by Sara Booth, Head of Competitions (Women’s Football Division).

The letter read, “We are working very closely with CAF on this particular topic as we want to make sure that all African teams that are playing friendly matches are eligible for ranking points.”

FIFA has also given the Local Organising Committee authorisation to stage the one-week tournament, which holds at the Mobolaji Johnson Arena and Agege Stadium in Lagos.

Hosts Nigeria, Cameroon, South Africa, Mali, Ghana and Morocco are the six teams that will battle for honours at the tournament staged in honour of the country’s First Lady, Aisha Buhari.

She said, “I’m satisfied with the list, I think that’s the best the new team’s handler can work with at the moment. He is familiar with all the players and has been working with them at various tournaments. He cannot begin now to experiment, not at this invitational tournament that everyone is coming to win.”
11
SHARES
ShareTweet
Loading...