Chinwe Ezennia Ogbeide, a Nigerian mother who gave birth to twin girls 17 years after her first child, has given birth to another set of twins, this time a boy and a girl. 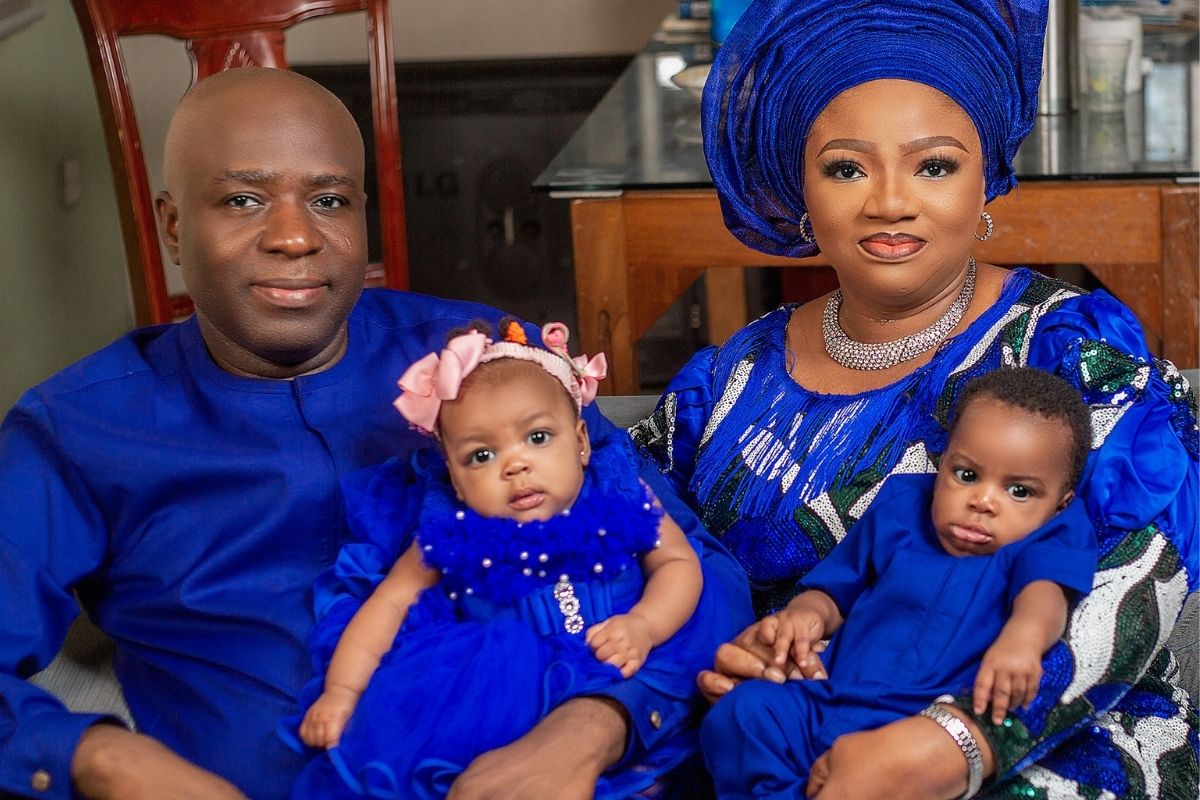 Mr. and Mrs. Ogbeide, whose very child is a university student, recently celebrated the first birthday of their twin daughters, Emmanuella and Daniella, in Port Harcourt, Rivers State. CLICK HERE TO READ MORE.

The news was disclosed by a Photographer on Sunday, November 14, According to him, Ms Ogbeide got pregnant just months after she delivered the set of twins.

“After waiting for 17 years to have their second child, God gave them twins that stayed in womb for 3 years. Few months after their birth, their mom Chinwe Ezennia Ogbeide started feeling movements in her body which was confirmed to be another set of twins. What God cannot do does not exist.” he wrote.

In other news, Nigeria’s famous author Reno Omokri has doled out some advice to people who regard themselves as celebrities on social media and live exorbitant lives.

According to him, these self-acclaimed celebrities tend to buy a Range Rover the moment they start seeing money. They later start chasing designer bags just to revamp their celebrity status. Oh yes, you will start seeing them in First Class Planes.

Reno has left a very short message for these self-acclaimed celebrities. According to him, after living larger than life and you turn broke in your old age, you shouldn’t blame your fans for not being kind when they refuse to contribute something to sustain you.

”You say you are a celebrity. So you get money. First thing you buy is a Range Rover. Next are designers. Then you flying First class. No problem.