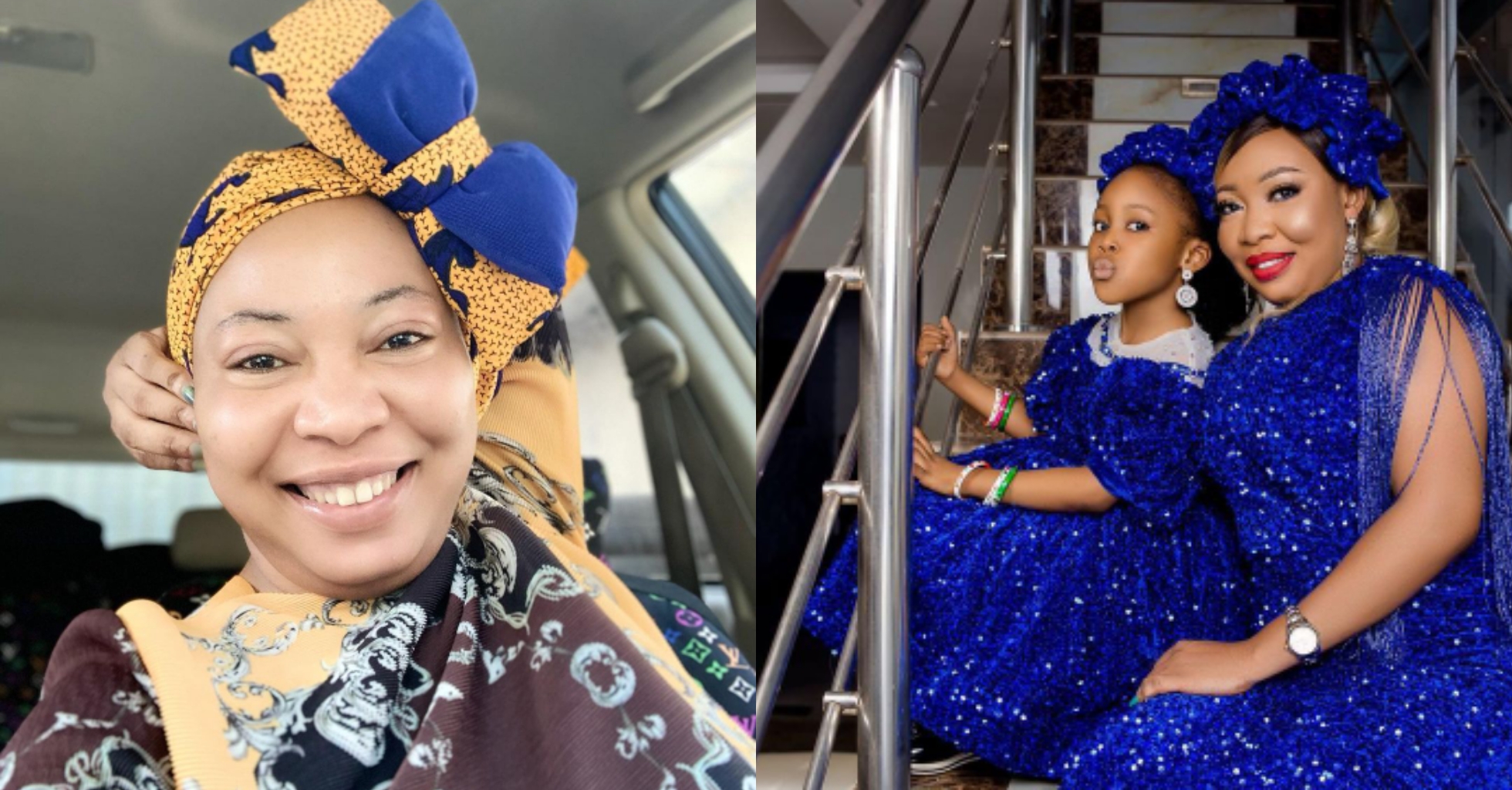 For my scars, God gave me victory and beauty for ashes. I was patient and tough until the scars became useful to me. The journey was very rough and tough at the beginning. I never knew I could survive it, but with God on our side, you came into my life as a blessing in disguise. Toluwalashe Anike mi, I bless the day you came into my world. Happy birthday in advance to you my love, the one with my mumu button. In massive advance Omo coded she said.

See the photos below;