Home CELEBRITY “Why are you lying and that is not Christian” Tope Alabi reacts...
24
SHARES
ShareTweet 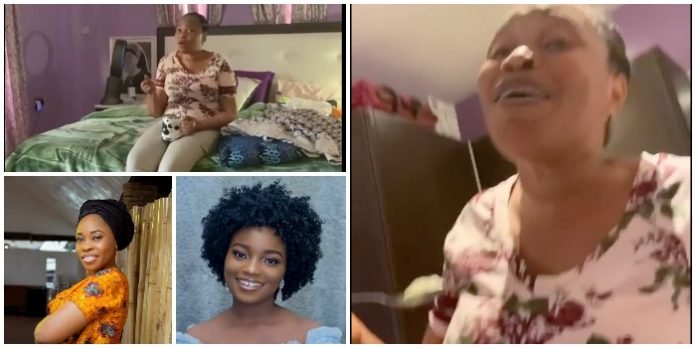 Social media can be used for many things and a number of people also use it to catch fun while jumping on trending challenges.
Since the coronavirus pandemic started, a number of challenges took over social media and that trend does not seem ready to stop anytime soon. 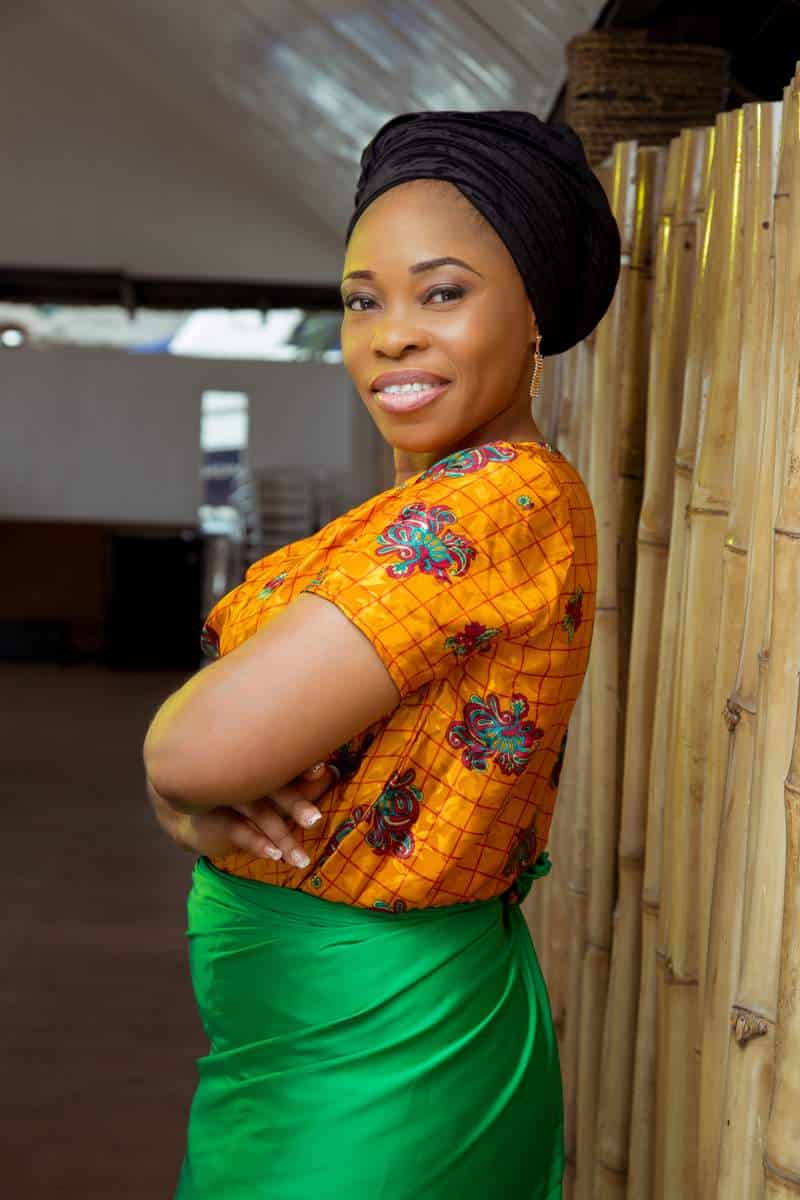 A challenge that is making the waves on social media at the moment is the Influencer Challenge. It entails people pretending to be influencers while secretly filming their loved ones to gauge their reactions.
Popular gospel singer, Tope Alabi, was recently subjected to the prank by one of her daughters, Ayomikun.
Ayomikun who appeared to be in her parent’s bedroom filmed her mother’s reaction while she made bogus claims about herself as she pretended to be an influencer. 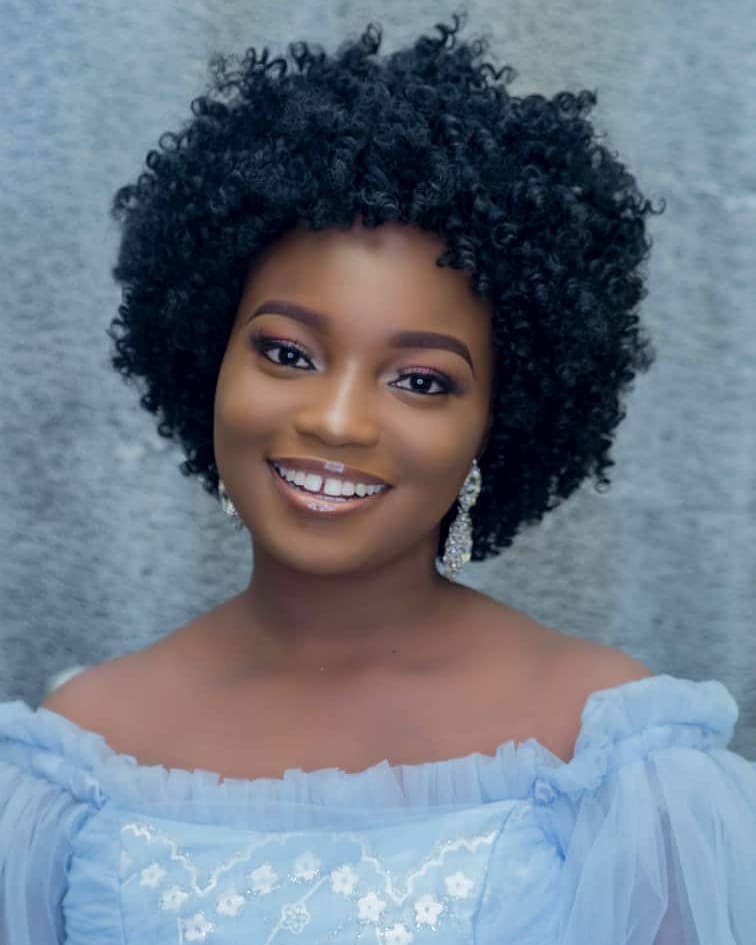 “What do men want?” – TV host, Morayo Brown asks as she says Sammie Okposo ‘isn’t fine’ but his wife is gorgeous yet he...