Home CELEBRITY When poverty hits you, you’ll be the one to figure out your...
25
SHARES
ShareTweet 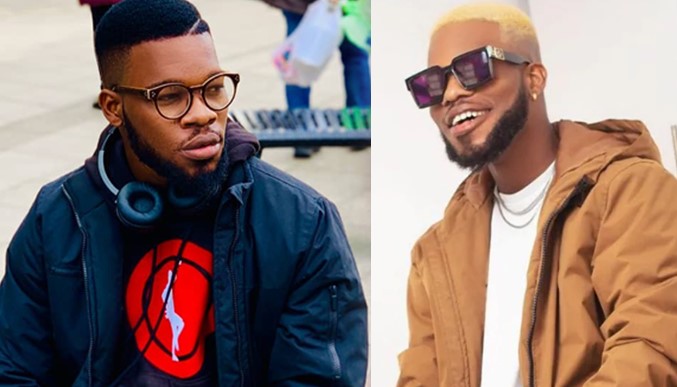 Nigerian comedian and actor, Samuel Animashaun Perry popularly known as Broda Shaggi, has revealed what influenced his decision to go into comedy.

The comic actor and skit maker spoke during the private screening of ‘Ponzi’, an upcoming movie, in Lagos.

According to him, poverty led him into becoming an entertainer. After his father’s death, Shaggi relocated to Lagos from his hometown in Ikenne, Ogun State.

He stayed with his aunt in the Makoko area of Lagos where he continued his education.

“I came from Ikenne in Ogun state. I left Ikene when my father died for Lagos where I lived with my aunt in Makoko area. She was the one who took care of me till l left the university. So, I was neither born with a silver spoon nor grew up in Lekki. Everything started in Makoko,” the IG comedian said.

The ‘only fine boy comedian’ as he likes to call himself, who started out his career making Instagram skits revealed hunger motivated him to go into comedy.

He further explained that poverty pushes people to discover their inborn talent.

He said; “I started entertainment out of hunger. When poverty hits you, you’ll be the one to figure out your talent.”