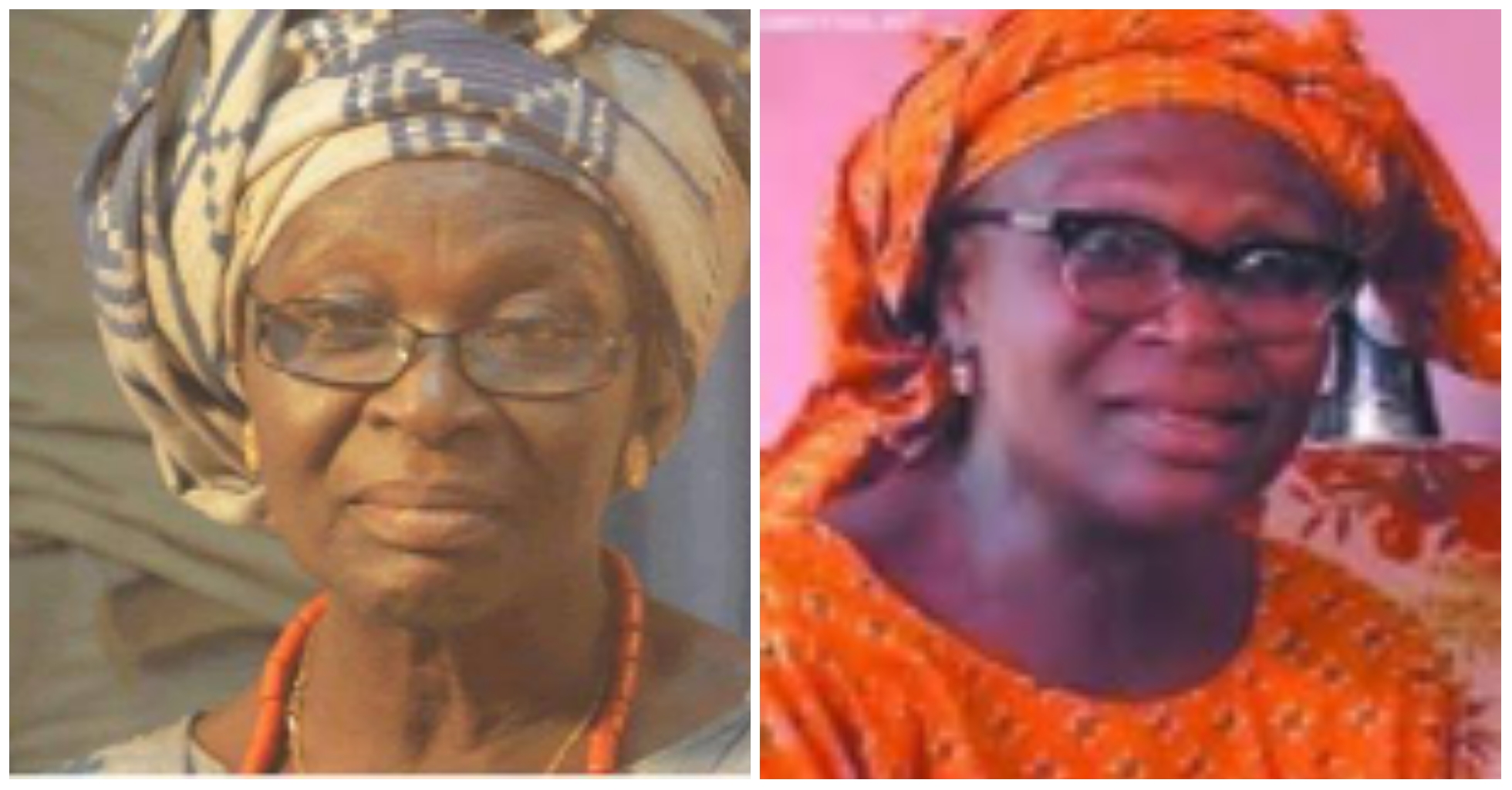 Zainab Bukky Ajayi popularly known as Bukky Ajayi is one of the most beautiful and talented fallen hero we have in the Nollywood industry. She was born on the 2nd of February 1934 in Surulere, Lagos State. She started her acting career in the mid 60s and took her leave from acting in the year 2014. Bukky Ajayi is known for her incredible talent and love for acting. She has featured in several Nigerian movies and family sitcom like the village headmaster, checkmate, hostages, mother of George and more. She has won several awards for her incredible acting and known around the world.

During the years Bukky has been living fine until she suffered from cancer which led to her death in July 2016. She passed on at age 82 and It’s been 4 years since her death.

Lovedust would be sharing with you some lovely pictures of Bukky Ajayi filled with sweet memories to celebrate her legacy since she’s no more alive.