Home CELEBRITY The day I met President Buhari and how I was robbed- Segun...
16
SHARES
ShareTweet 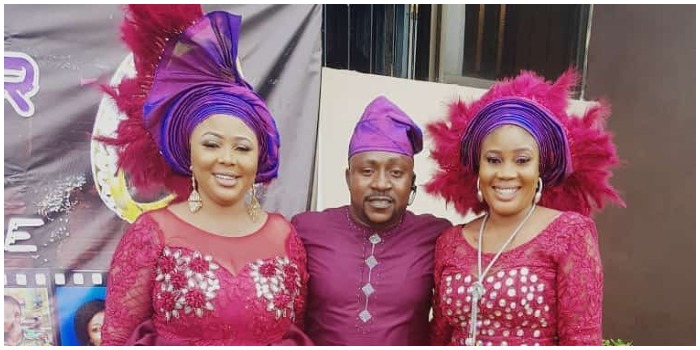 Actor Segun Ogungbe who is happily married to two actresses and blessed with four kids, has talked about his best moment in life and career. 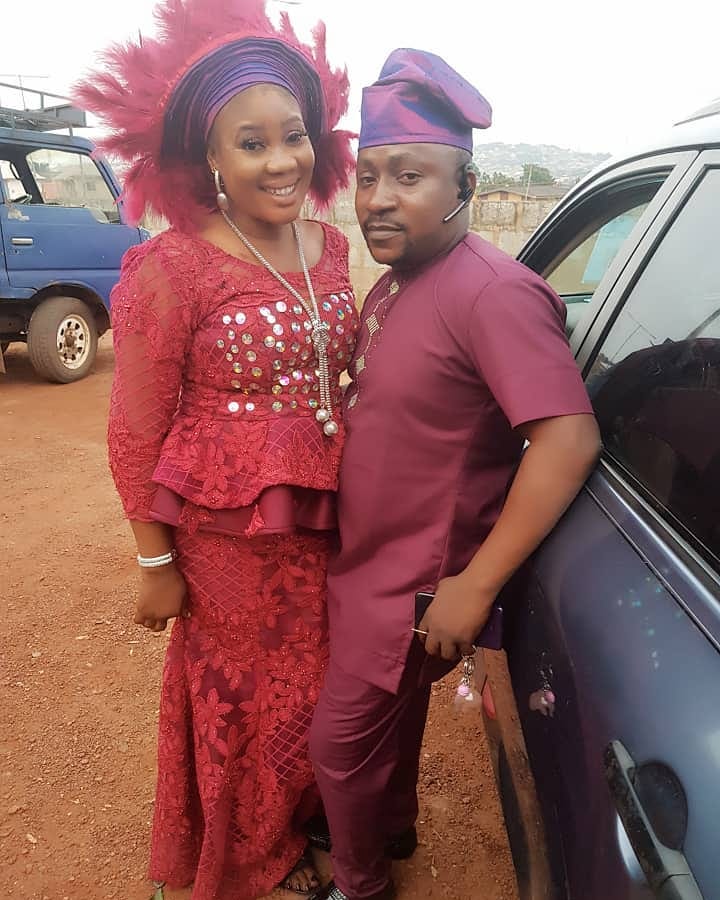 In a chat with Tribune, he said:

Let me say, the day I met with President Buhari and I was so happy that, through this job I was able to meet with the number one citizen of this country. Then, it was I, Kunle Afod, Rachael Oniga, Lola Alao and co. We were in Abuja to represent Yoruba actors in a meeting with the president. So, I can sat that was my happiest moment, because I felt honoured to be chosen as one of the actors to represent Yoruba actors to meet with the president of our country.

Speaking about his worst moment, he said:

That was the day armed robbers came to rob us on set in Abeokuta. We were shooting a movie by the road side in the night; they parked beside us, brought out their guns and robbed us of everything we had. They took the camera we were shooting with, our phones, everything, even the electricity generator. I have even forgotten the title of that movie we were shooting then. It was the job of one lady and even till now, when I see her I still remember that it was her job I was doing when armed robbers came to rob us (laughs).

It was really a bitter experience; even one of them became angry and insisted that he was going to kill one of our actors, claiming that the actor saw his face. It was the intervention of God and their leader, who told him not to shoot. We just thank God it was not the guy that wanted to shoot that led the gang that day. He would have just killed the actor. 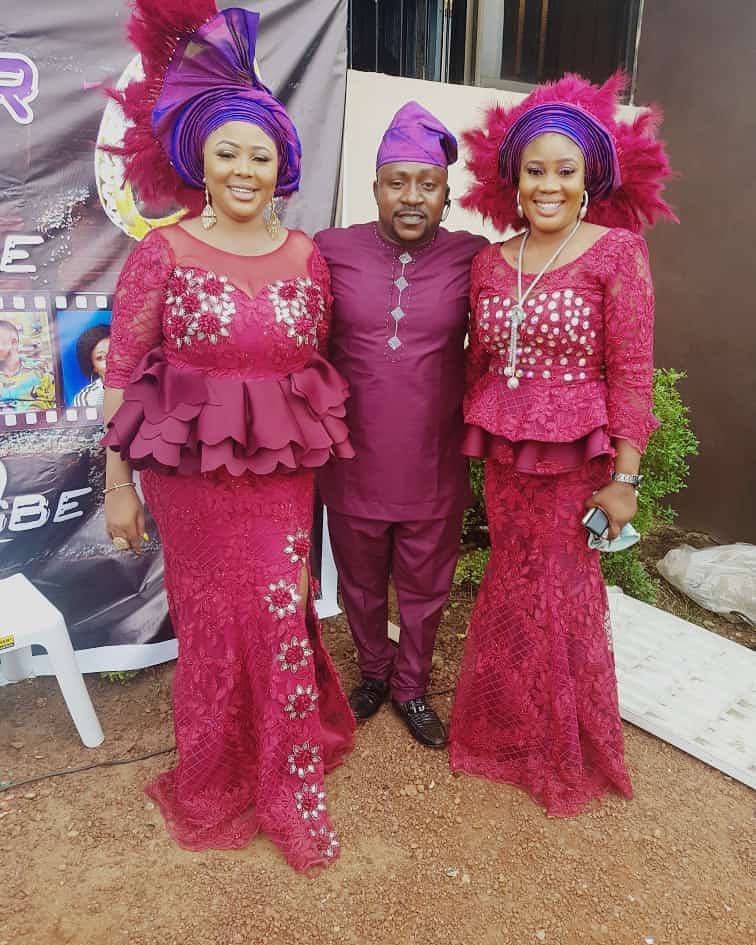 Who was the actor he wanted to kill?

He is someone you know but I don’t want to mention his name because it is a gone issue.

Well, you know, it is a testimony for the actor not a bad thing. He was saved that day and even he would love to share that experience.

It was Niyi Johnson and I won’t say more than that.