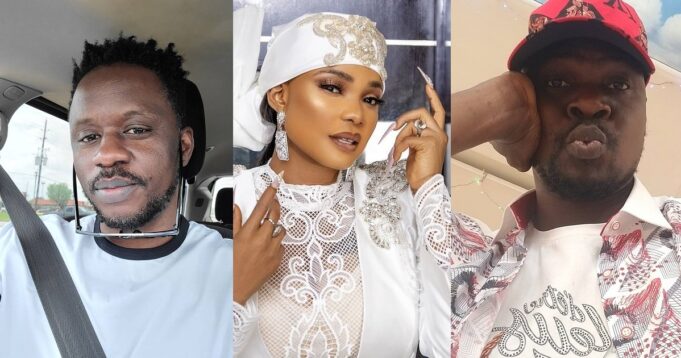 Actor, Joseph Faduri has joined the league of people who have taken a swipe at actress, Iyabo Ojo over her stance and actions towards the controversy surrounding embattled actor, Baba Ijesha who defiled a minor. 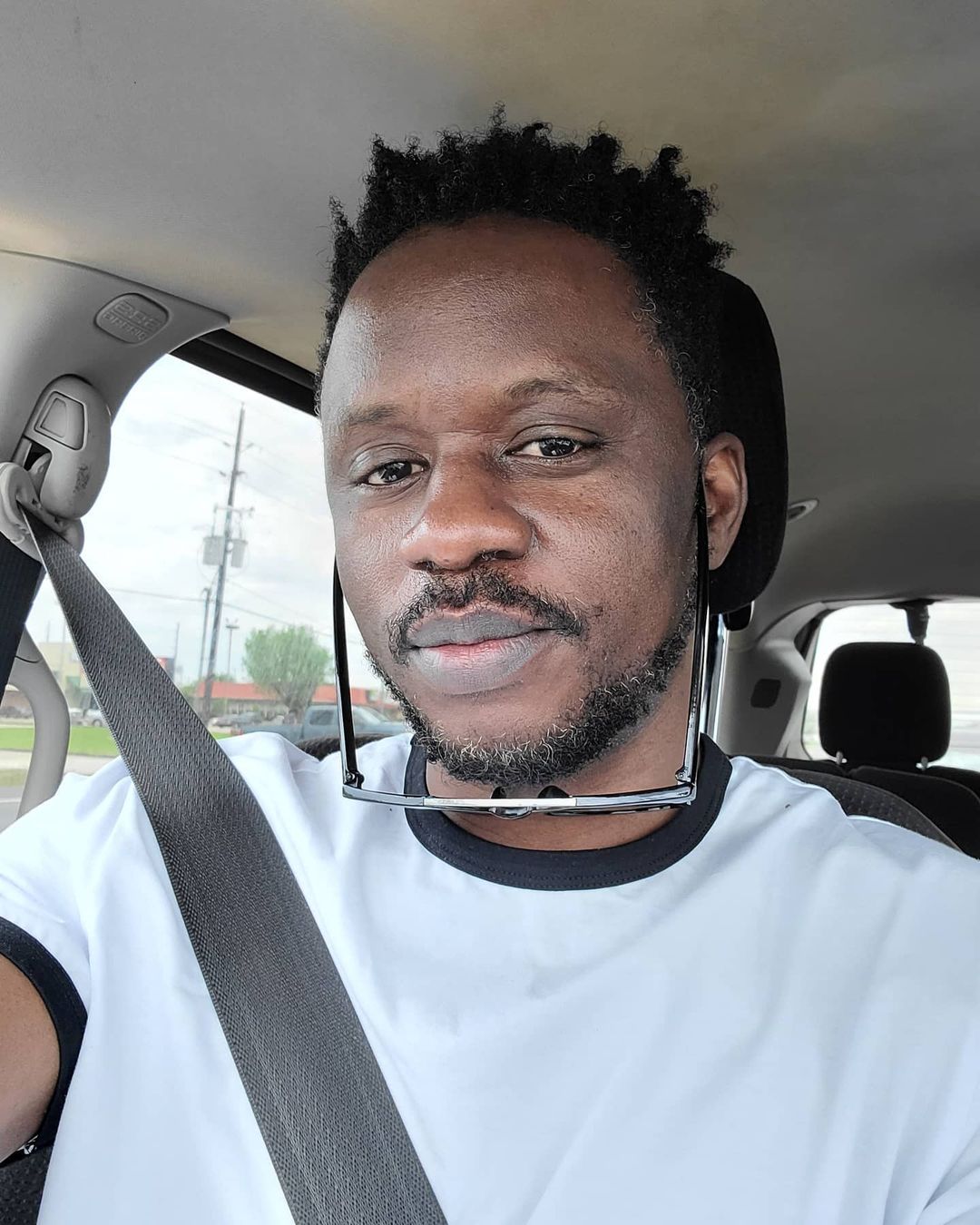 Faduri, in a video shared on his Instagram page, accused the actress of playing God by going after anyone that has a different opinion from hers in Baba Ijesha’s rape saga.

According to him, what Baba Ijesha committed is sexual molestation and not rape and as such, his crime is bailable — he went on to allege that Iyabo Ojo was raped 5 times but refused to give up the identities of those behind the act even though they are a danger to the society. He then questioned why Baba Ijesha’s case is different. 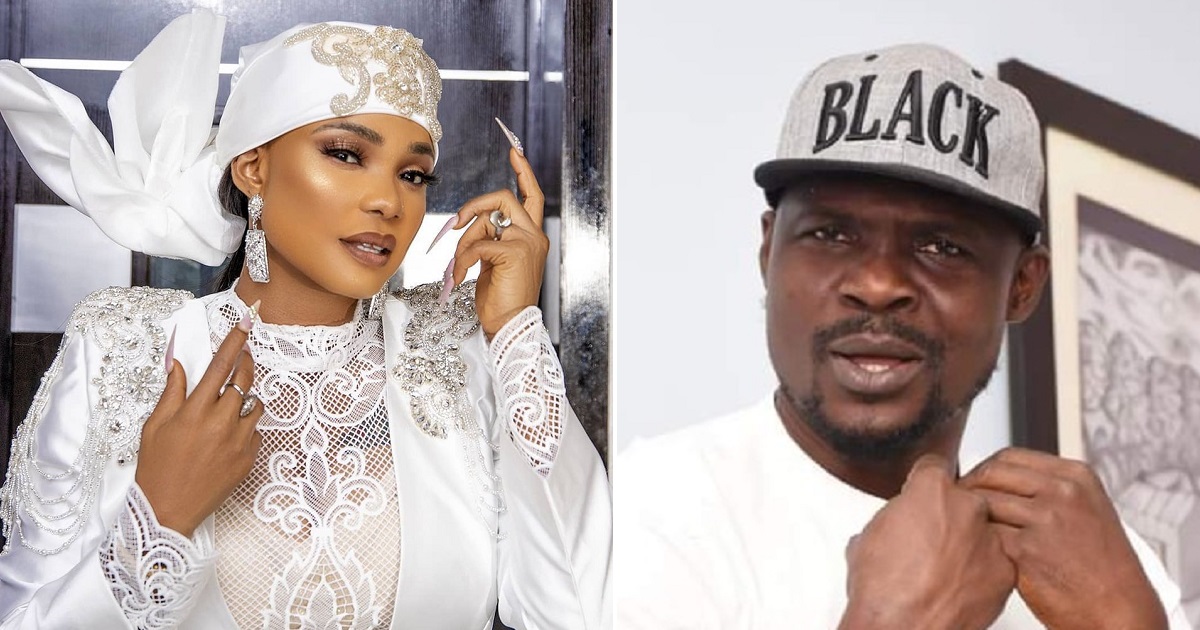 Faduri who claimed that he is not in support of Baba Ijesha, asked Iyabo Ojo to allow the law take its course. He concluded by saying that the arrested actor deserves a second chance.

Watch the video below,