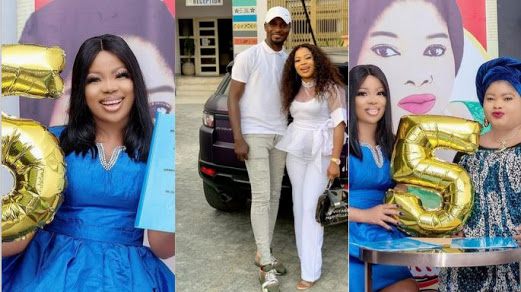 Adeniyi Johnson took to social media to congratulate his wife on signing a new deal with an organization she has been an ambassador for for some time. 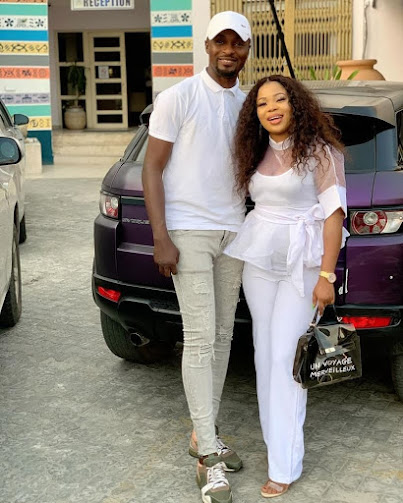 He congratulated his wife in a few brief but meaningful terms. 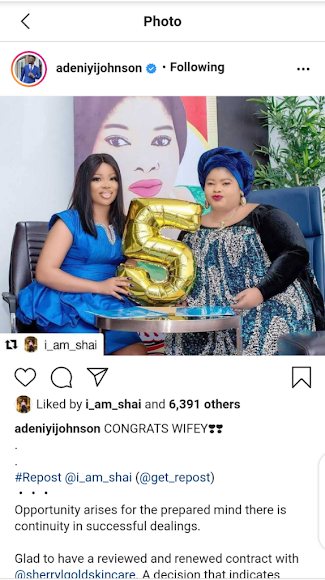 Seyi Edun, the actor’s beautiful wife and an actress, has been the brand’s ambassador for five years, as shown by her holding a five sign to indicate the amount of years she has been with the brand while posing with representatives and flaunting contract papers. 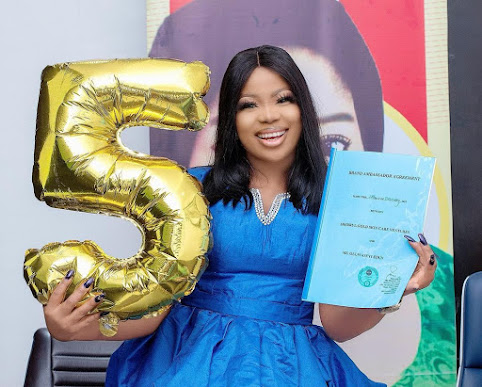 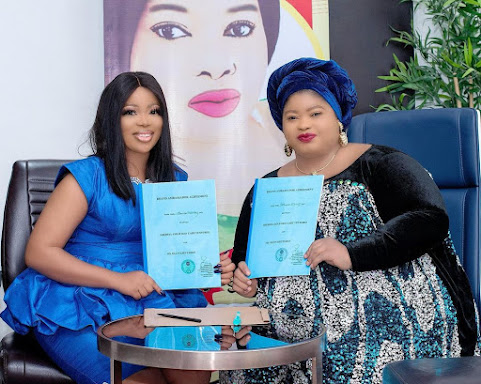 Adeniyi and his wife, Seyi Edun, are both well-known actors in the industry, and they have been together for a while since the husband’s relationship with his ex-wife, Toyin Abraham, an actress, ended.

They have demonstrated their love for each other by congratulating each other on their different achievements. 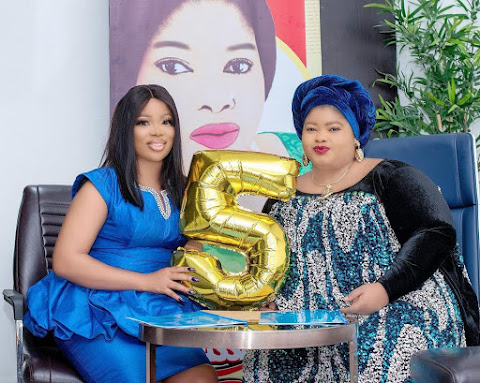 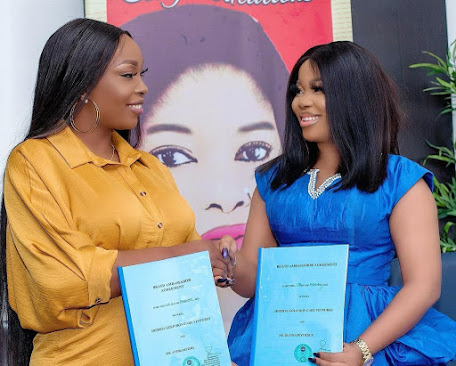 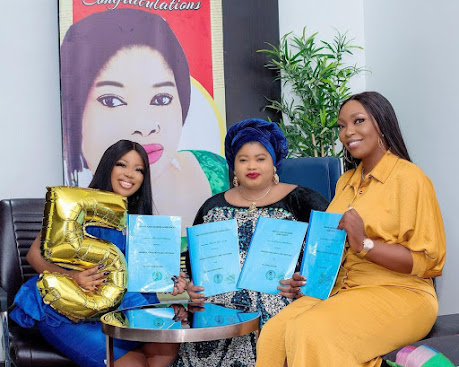 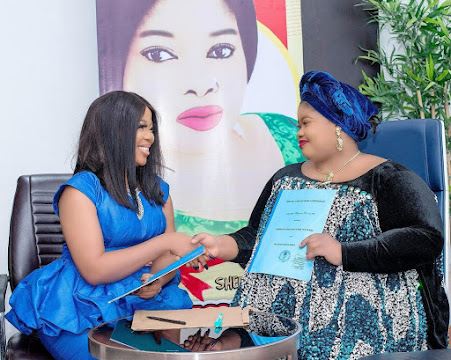