Davido’s DMW artiste, Peruzzi has been praised after he reportedly chased away armed robber on 3rd Mainland Bridge in Lagos. 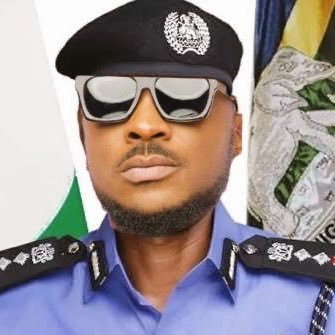 According to reports, Peruzzi was on his way to Felabration2020 last night, October 16, when he heard armed robbers were robbing on the 3rd Mainland Bridge.

Omo Peruzzi chased all the armed robbers away on Third Mainland Bridge.💀🤲