Popular singer, Zlatan Ibile has come under fire after sharing a video of himself dragging a feeding bottle with his son, Toluwalase Shiloh. 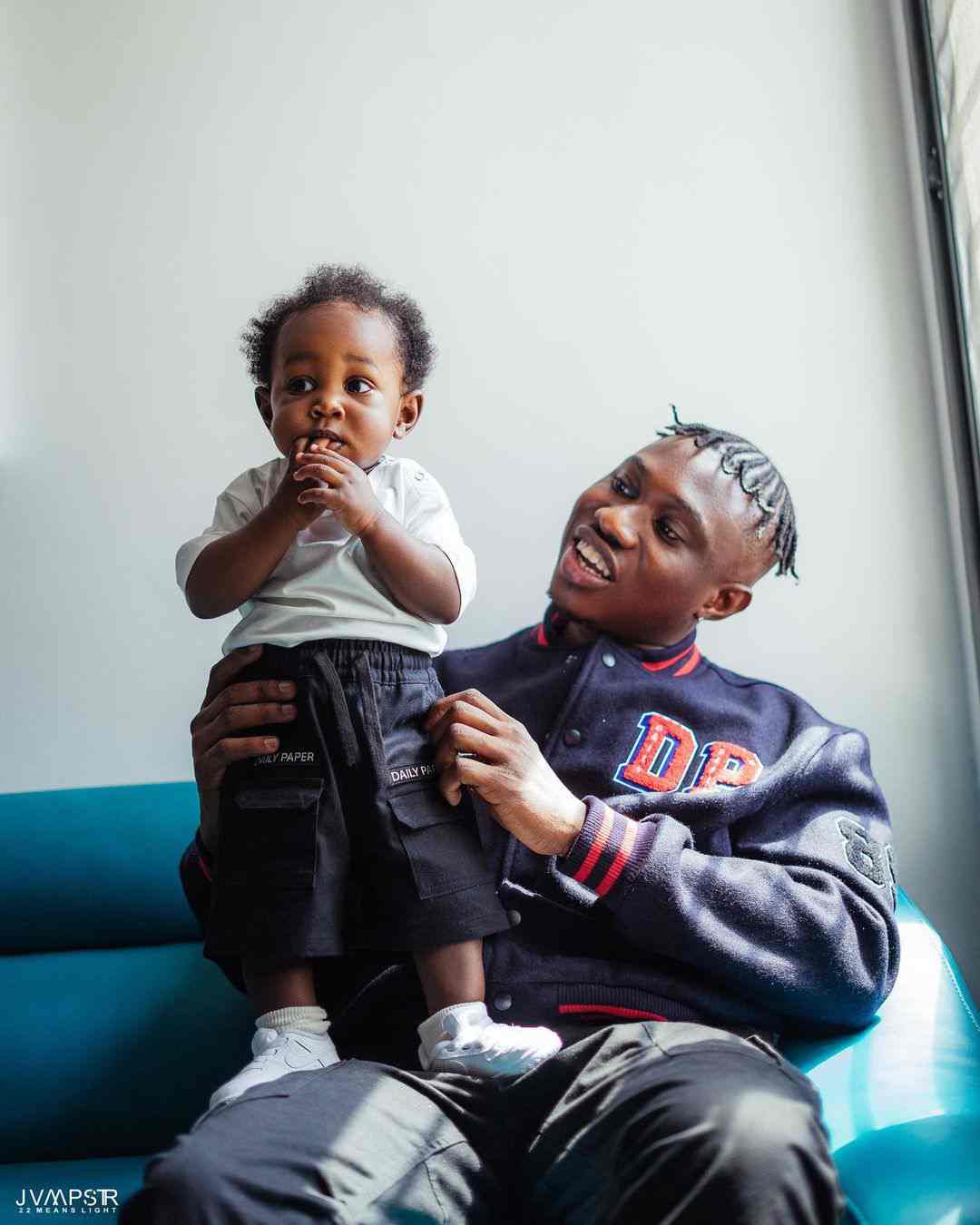 Recall that the Zanku singer had a baby with a 23-year-old London based woman, Davita Lamai, with whom they have a baby boy.

In a video making rounds on social media, Zlatan Ibile was spotted causing his baby to cry after snatching his feeding bottle from his mouth. 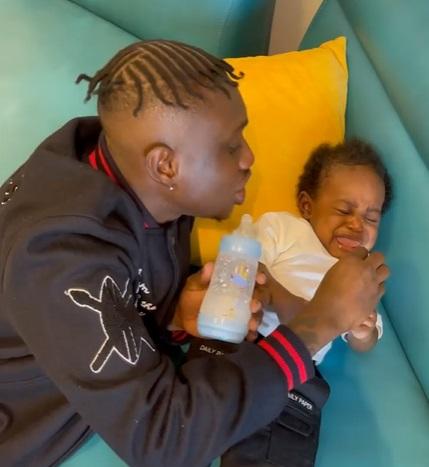 According to fans of the singer, it is regarded as unhealthy for the child considering the singer’s weed smoking habit.

Watch the video below …