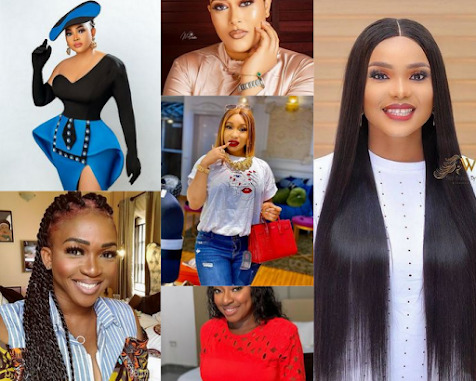 Some female celebrities had to leave their relationship for one reason or another. These celebrities are mothers who have chosen to put their children’s interests ahead of their own. 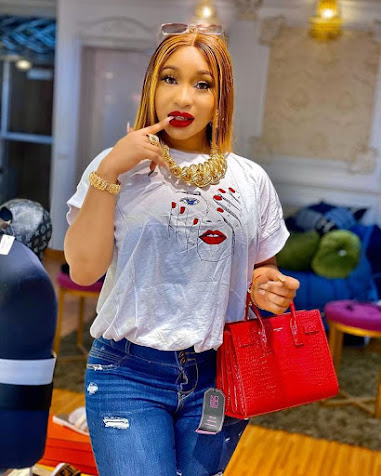 Tonto Dikeh had an unpleasant split from her ex husband, Olakunle Churchill, in 2017. The two kept on leveling charges against each other as they often attacked each other on the Internet. 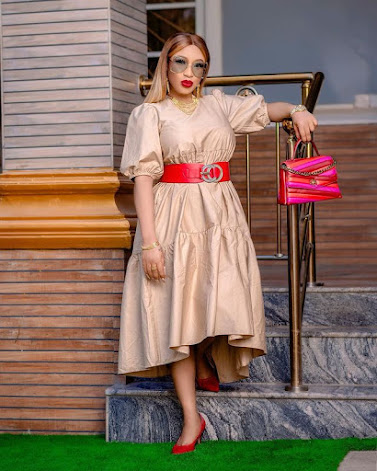 Dikeh has chosen to play the role of mom and dad to her son, King Andre, whom she gave birth to in 2016. 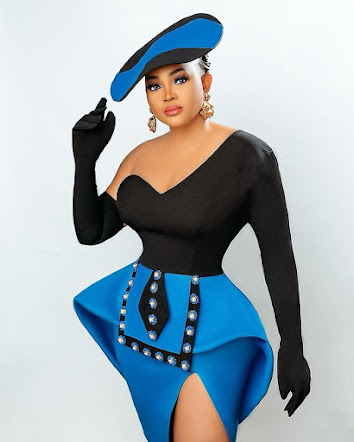 Mercy Aigbe is a single mom with two children, Michelle and Juwon. Lanre Gentry, the actress’ second marriage to a hotelier, dissolved on the basis of domestic violence like a deck of cards. 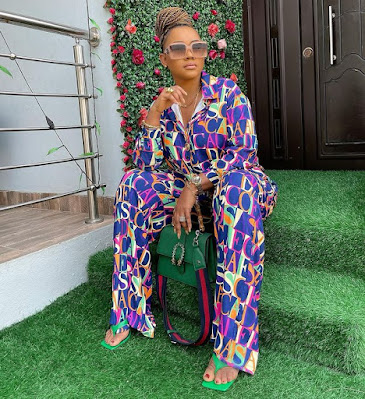 Mercy has decided to move with her life, and now she’s raising her two children on her own. She never misses a chance to celebrate on Father’s Day. Before her second marriage, Mercy had already welcomed her daughter, Michelle, with her ex-lover.
Waje 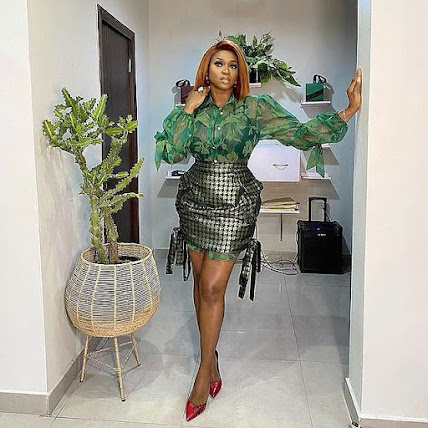 Famous Nigerian singer, Waje is a single mother to Emerald Iruobe, her daughter. 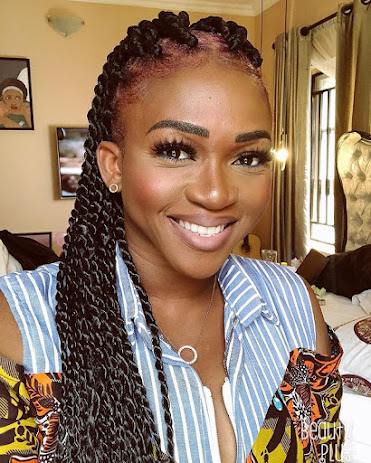 The singer was pregnant at the age of 17, and since then she’s been doing her best to take care of herself and her daughter.
Adunni Ade 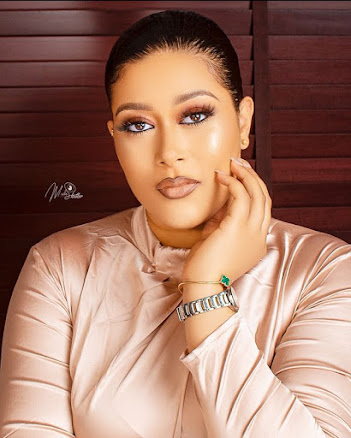 Adunni Ade, who lives her life on her own terms, is a single mother to two boys, D’Marion and Ayden. 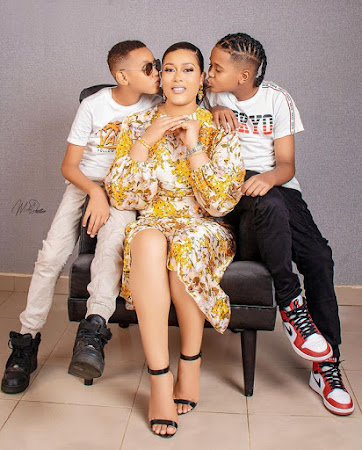 The movie star, who was born to a German Irish mother and a Yoruba Nigerian father, revealed that she had broken off her relationship with her father and decided to ride solo. 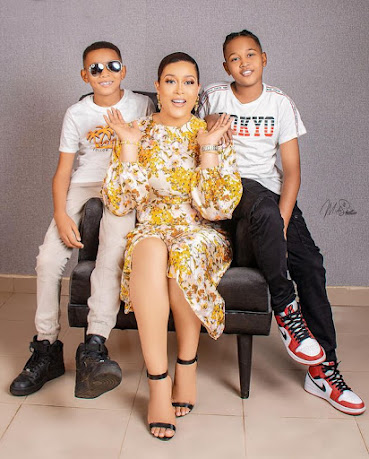 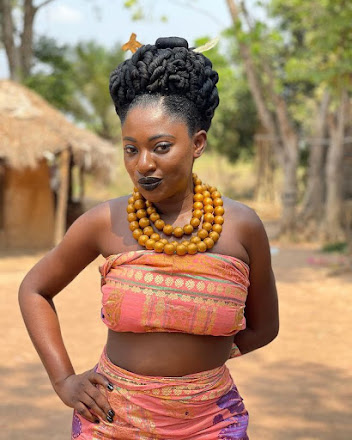 In 2017, Yvonne Jegede tied her knot with her husband, Olakunle Fawole, also known as Abounce. 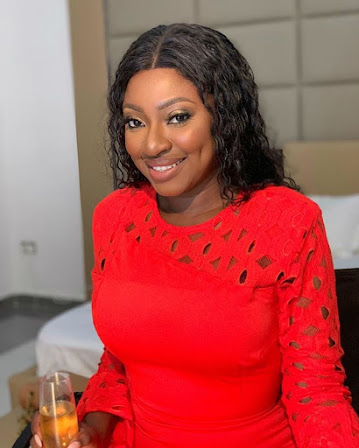 But their marriage lasted just a year, and they share a son named Xavier together. Abounce is a fellow actor as well, and the son of Bukky Ajayi, a late actress.
Iyabo Ojo 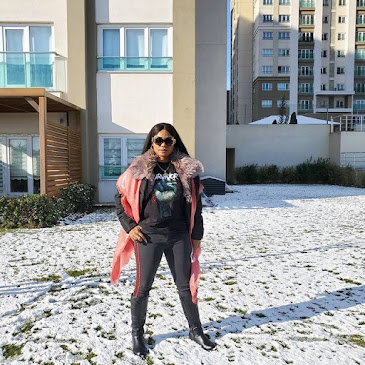 Iyabo Ojo was married at the age of 21 in 1999 to a Lagos-based film marketer. The duo welcomed two children, Festus Ojo and Priscilla Ajoke Ojo. 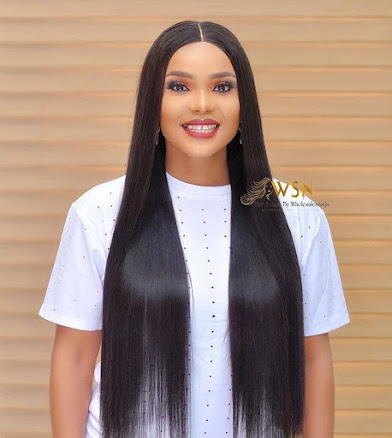 Unfortunately, their marriage did not last, but this did not stop the actress from building a business empire which, after her children, she called FesPris. 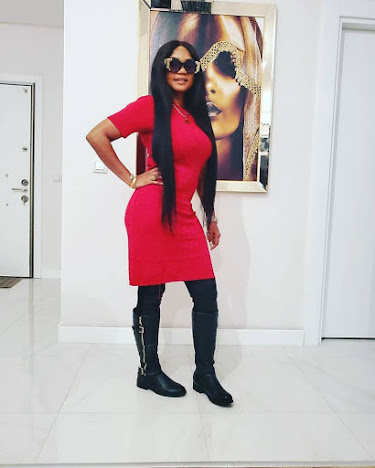 Iyabo has not really been seen with any man on a date, but her children seem to be the primary concern.
Loading...
Source: www.hartofjoyce.com
10
SHARES
ShareTweet
Loading...