Home ENTERTAINMENT NEWS Let’s Not Settle For Any Recycled Political Ancestor That Has Past His...
22
SHARES
ShareTweet 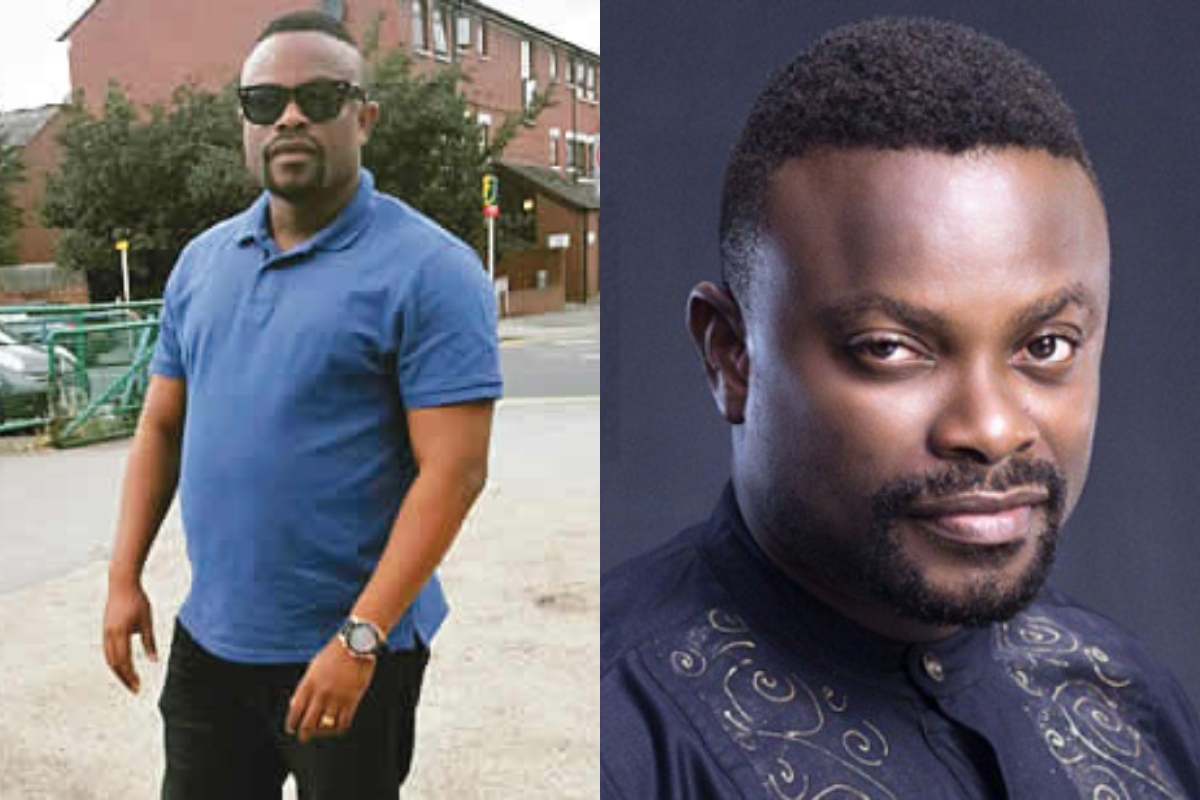 Actor Okon Lagos has urged Nigerians to get their PVC asking them not to settle for any recycled political ancestor that has passed his prime as the president of Nigeria.

Okon Lagos reacting to the ambition of Tinibu wanting to become the president of Nigeria asked his people not to make the mistake by voting for any recycled political ancestor that has passed his prime and it’s obvious he’s referring to Tinibu.

According to him, a journalist asked a supporter of Tinubu how he made his money and how old he is and till this very minute, that question is yet to be answered pleading with them that for the love of God and country, they should get their PVCs.

Okon Lagos then added that in the end after a certain death National economic shipwreck was under his watch and he will say he did his best for the country, therefore, they should shine their eyes and get their PVCs to make the right choice for themselves.

Nigeria is going to the polls next year and all those who want to stand for any political position are already putting things together and in view of that, Okon Lagos has advised that they should settle for any recycled politician this time around.

Let’s not settle for any recycled political ancestor that has past his prime. In the end, after a certain as death National economic shipwreck under his watch, he will say he did has done best for Nigeria. Shine your eyes ooo! Get your PVCs.