Home ENTERTAINMENT NEWS “I Hustle Like a Man because i was raised not to depend...
32
SHARES
ShareTweet 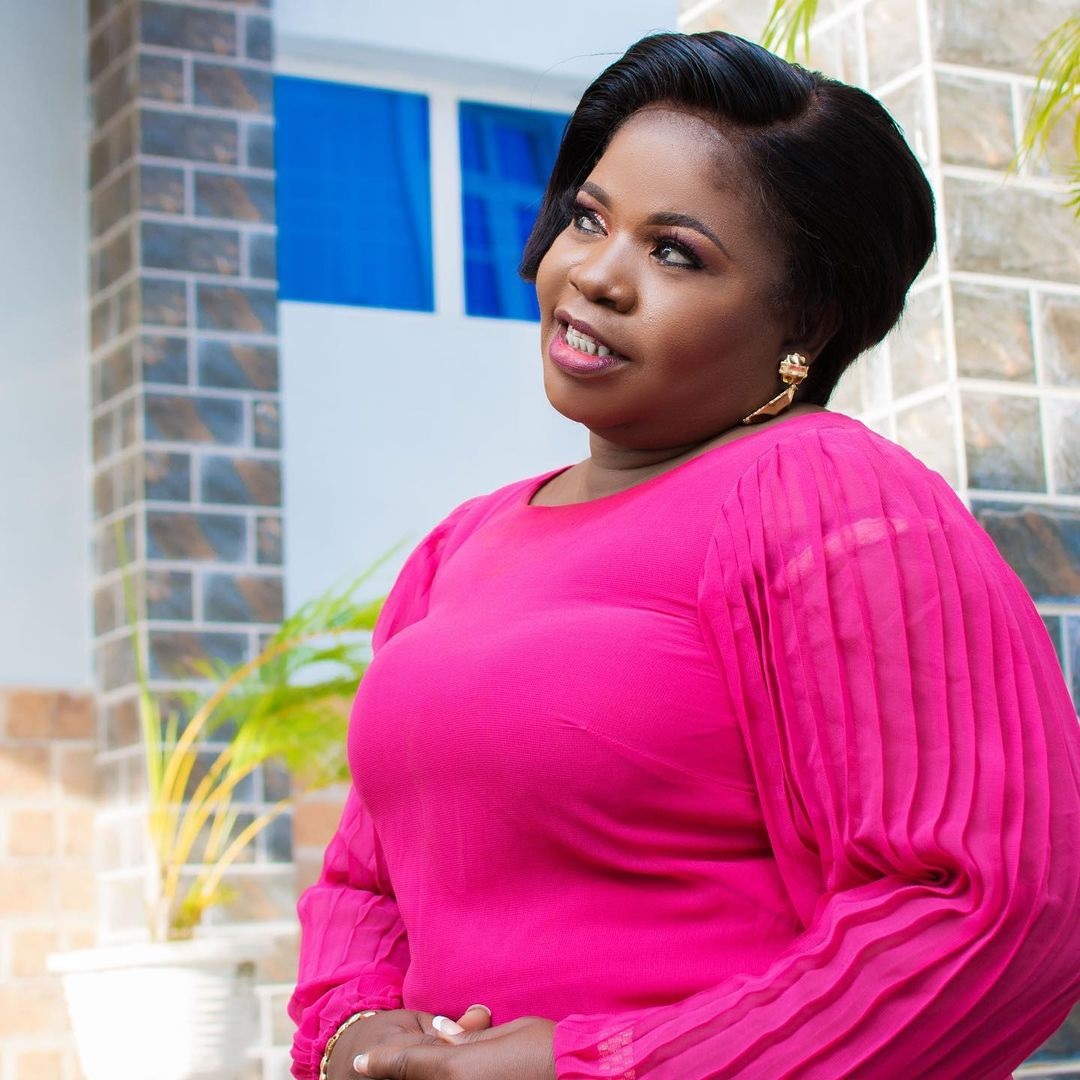 Yoruba comic actress Rukayat Soliu Lawal popularly known as “Iya Ibadan Sneh” praise herself as she reveal to her fans that, she work hard the way men work hard to survive.

Iya Ibadan Sneh who strikes a pose behind a Mercedes Benz GLA series SUV reveals that she was trained to hustle and not to depend on anybody. She also pray for God to bless her hard work.

In her words, she wrote:

I hustle like a man, because i was raised not to depend on one, yah ALLAH bless my hustle more