Home ENTERTAINMENT NEWS “I have come a long way from being a carefree woman to...
31
SHARES
ShareTweet 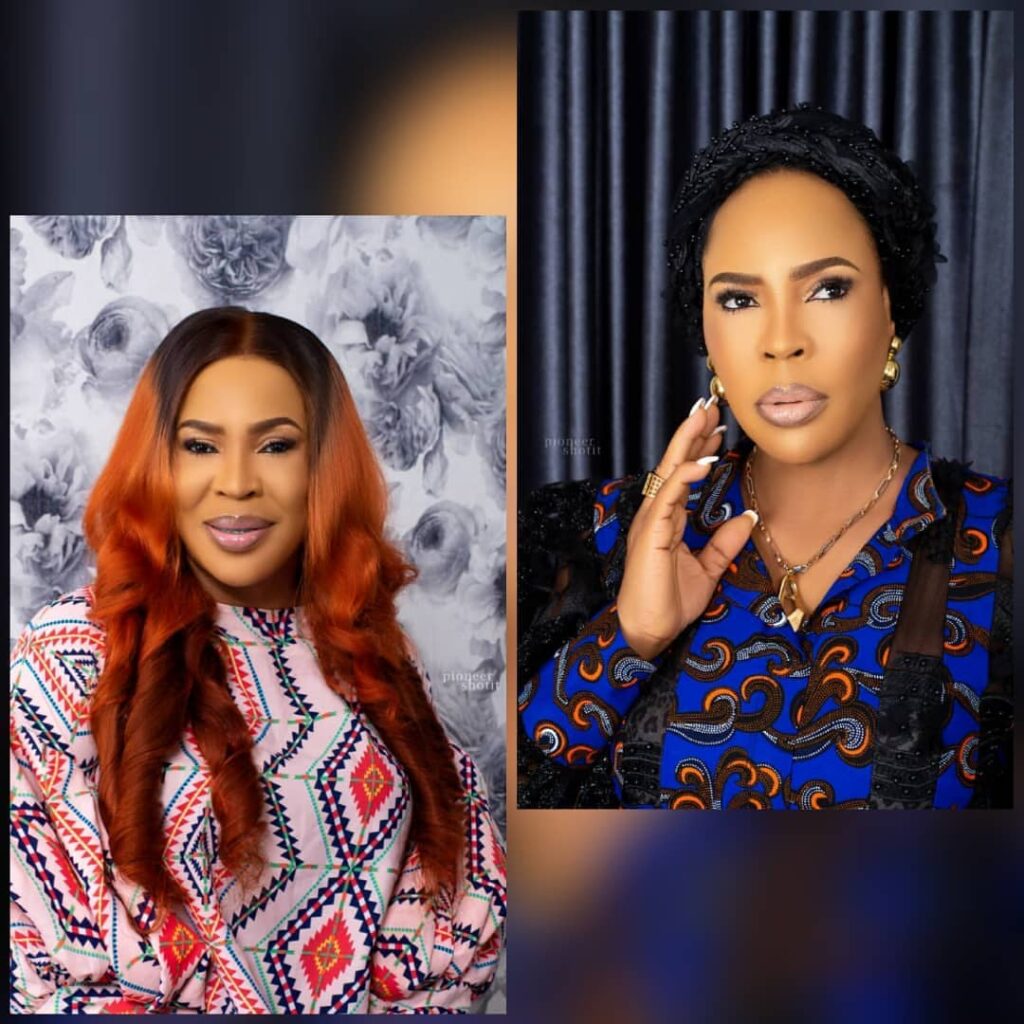 Nigerian actress and film producer, Faithia Williams, formerly known as Faithia Balogun, has described herself as a carefree woman who has grown into a caring and responsible mother.

The movie star and mother of two took to her Instagram page to reveal this.

The award winning veteran actress and producer also used the same opportunity to celebrate herself on mother’s day.

“When I look at myself in the mirror, I see that I have come a long way from being a carefree woman to a caring, responsible mom and I feel really proud, because my life was incomplete until I became a mother, it felt so much more beautiful and blessed. Happy Mother’s Day.癩李