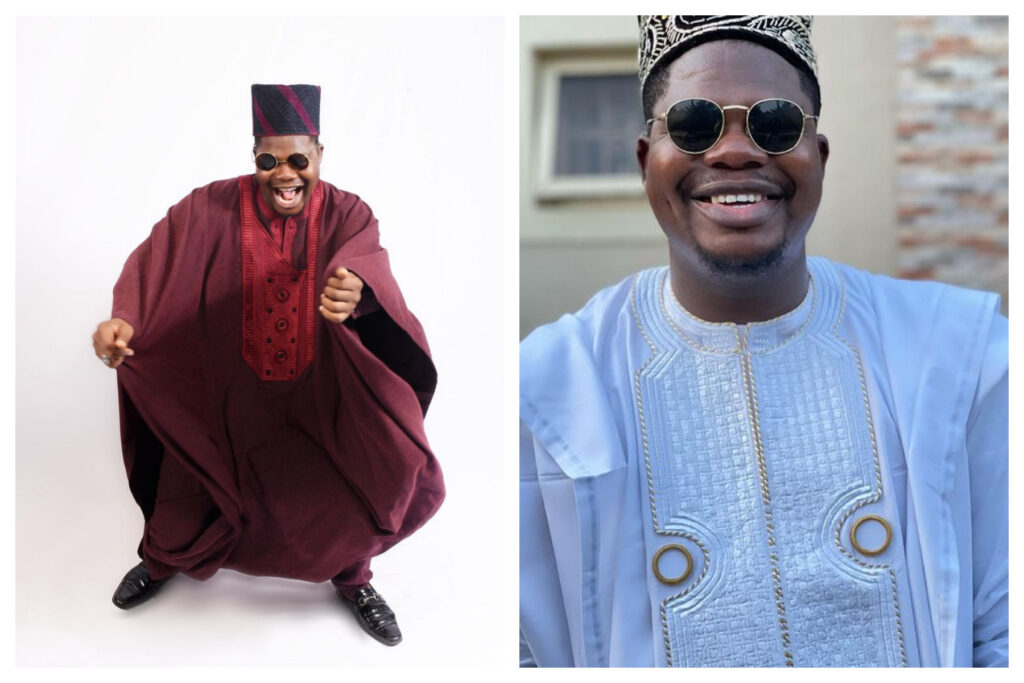 Mr Macaroni is a Nigerian actor, comedian, entrepreneur and social media influencer popularly known for his ‘ooin you’re doing well‘ phrase.
He has been acting for some years, but recently came into limelight after starting a series of comedy skits. In most of his skits, he usually plays the role of a sugar daddy, looking for a side chick and it is always full of adventures. His videos are loved because of their uniqueness and lessons that viewers learn at the endings.
Mr Macaroni is commonly known with a single Agbada in his comedy skit.

Finally decided to change my Agbada