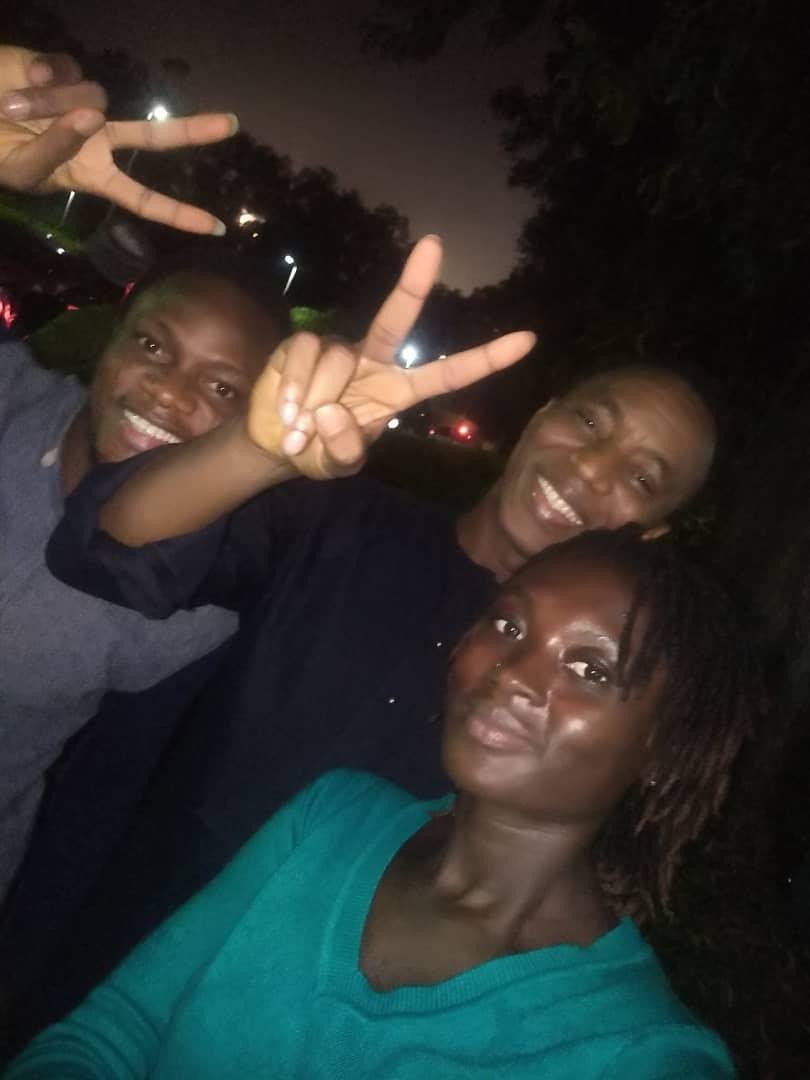 After 126 days in their custody, the Department of State Security DSS, have finally released publisher and convener of #RevolutionNow protest, Omoyele Sowore.

Omoyele was released in Thursday evening December 5, to his lawyer, Femi Falana.

Omoyele’s release comes few hours after a Federal High Court in Abuja ordered the agency to release him immediately. He was arrested at his home in August and granted bail in September.