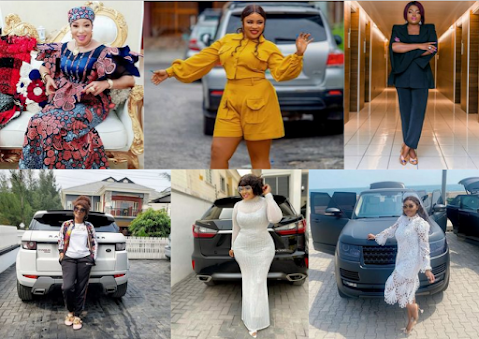 Many Nigerian women have worked in Nollywood for decades, and many of them are still as relevant today as they were 15-20 years ago.

Looking at facts and evidence gathered online, the article below present to you the wealthiest and most hardworking actress. 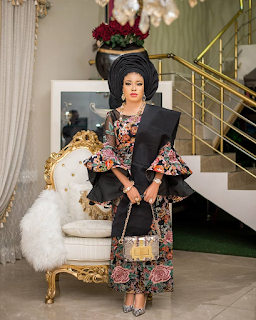 She’s an estate Owner, with several lands in her acquisition near beaches in Lekki 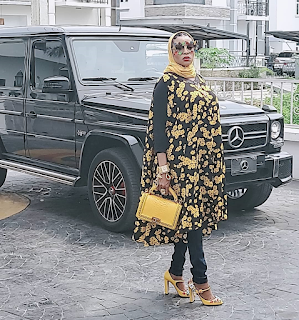 She’s a Gold and Diamond Merchant, She sells Expensive Fabrics detailed with expensive diamond stones. She owns a massive building in the heart of Lekki. Lizzy Anjorin is well known as a Philanthropist 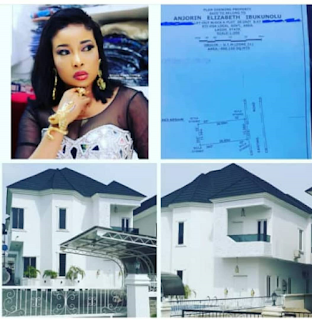 Her Husband commands and own a Multi millionaire Car Lot where he deals in swaping buying and selling of Cars. 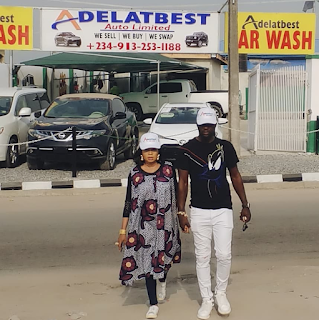 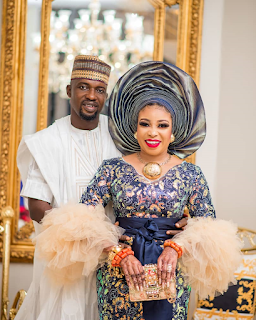 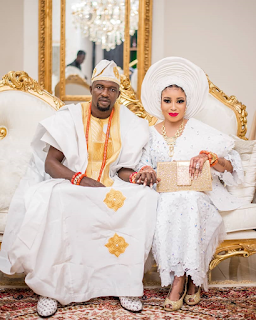 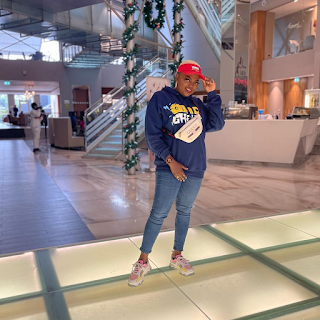 Funny, Talented and Creaive Actress as well as a Director. She’s an actress that sets the Milestone for her colleagues in the industry. She has featured and directed several Blockbuster Movies. 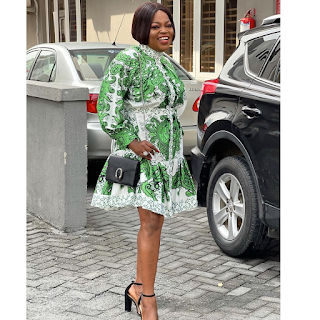 She got her widely Known Name ‘Jenifa’ from the Movie she produced and also acted the Main Character ‘Jenifa’ that won Multiple awards and further brought her limelight. 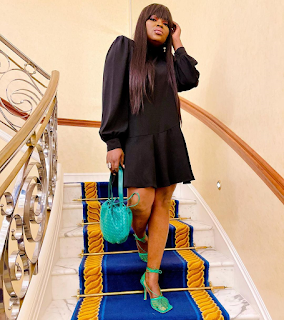 Her studio ‘SceneOne Production’  is also making waves in the digital and online space with top grossing movies and series. 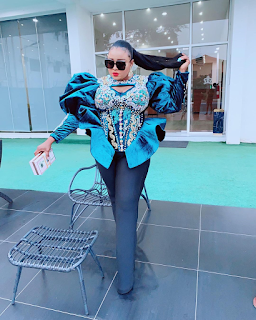 A movie Producer and Massive Businesswoman, She’s into Clothing Line, Skin Therapy with a wide range of clients and Celebrities as her customer. 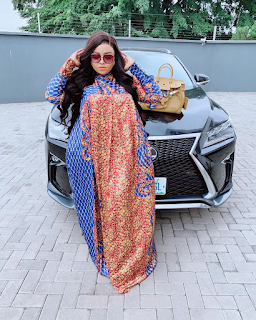 Bimbo is also into Real Estate as she owns and develops Properties in different locations, She’s the CEO of Extreme Property. She recently was gifted by her Husband a New Lexus SUV. 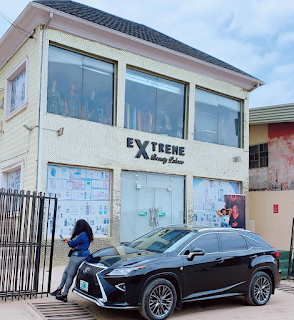 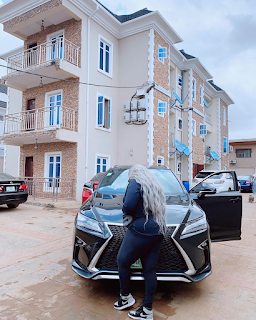 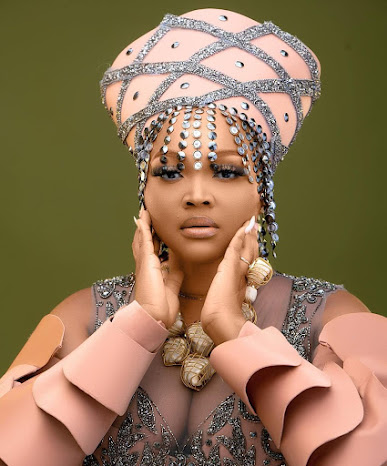 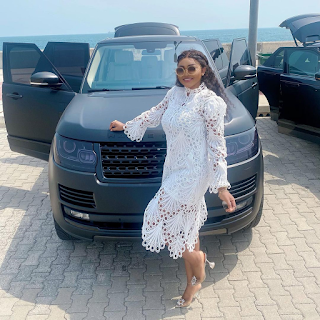 Mercy also stands as Ambassador for International and Local Brands. She was a gifted a Range Rover HSE by a brand for being a Profitable Amdassador. 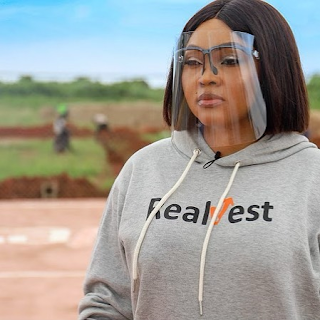 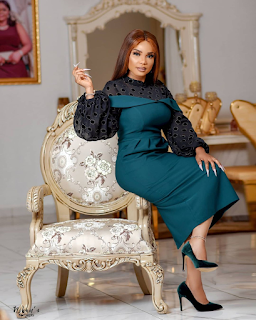 Nollywood’s Queen of Tiktok, Creative and Energetic in interpreting her roles. 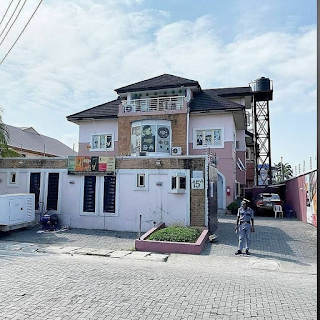 She recently acquired a Luxurious House in Lekki worth Millions of Naira and was gifted a range Rover Evoque with a worth of over 11Million. 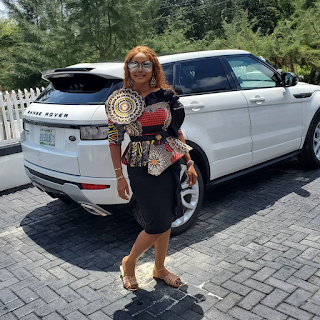 She also own a NGO, Pinkies Foundation that is responsible for sponsoring less privileged. 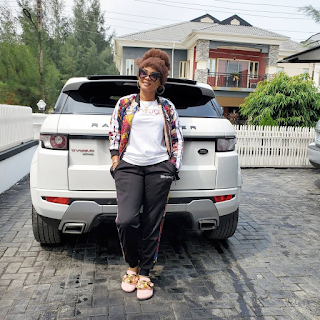 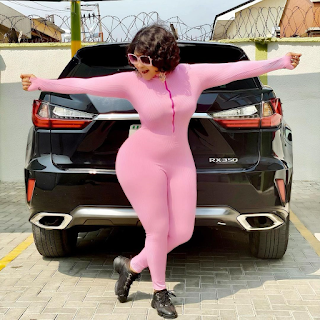 Nigeria Popular Movie Actress, Model,and Movie Producer, Popularly known as Omoborty, which emanated from the Movie ‘Omobutty’ which gave her a massive recognition. 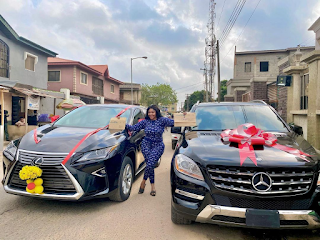 She is a smart and talented actress as she is known for good interpretation of her roles in movies. 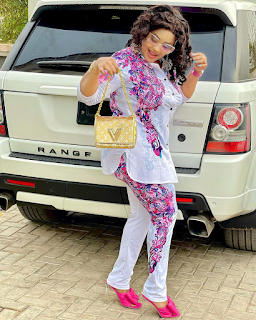 She has acquired several expensive cars over the years, Recently she became a proud owner of 2 models of SUV (Lexus RX and Mercedes Benz M class) with a worth of over 15 Million naira each. 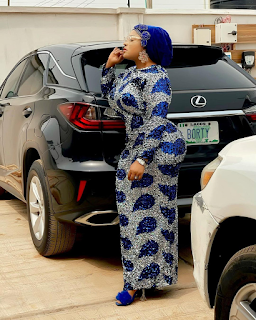 This content is based on facts gathered online, Kindly drop your comments if you feel otherwise.