An old video of Speed Darlington laying curses of Tunde Ednut resurfaced after Instagram deleted his account for the second time. 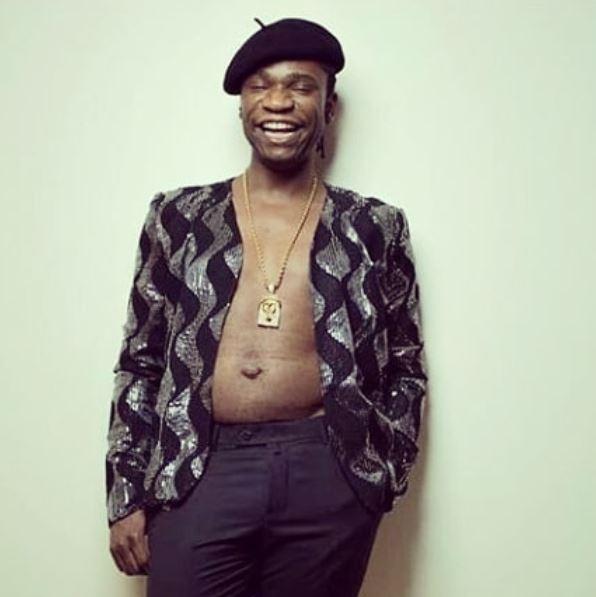 The video was an old video was Speed Darlington rained heavy curses on the media personality, Tunde Ednut. 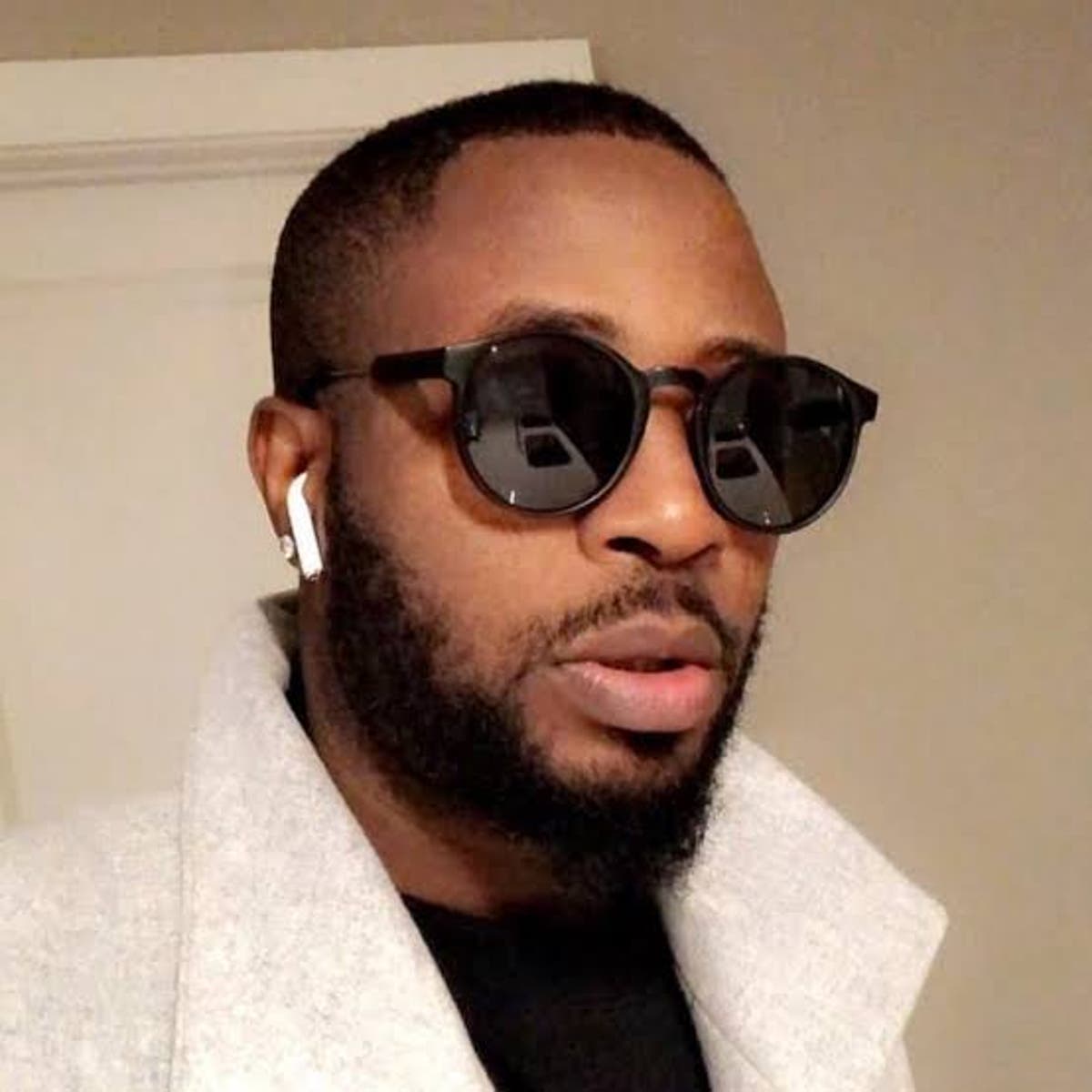 Speed was filled with rage in the video and was rained uncontrollable curses on the Tunde for allegedly making a statement that he made Speed who he is.

Reacting in anger to the afore claim of Tunde saying he made Speed successful, Speed rained curses on him and also told him that very soon he wouldn’t see money from social media adverts again.