Home CELEBRITY 7 Divorced Nollywood Actresses Who Are Yet To Remarry. (Photos)
12
SHARES
ShareTweet

Tying the knot more than once is just a normal part of life for some actors, while some others would prefer to stay single after divorce just to give themselves time to recover from the pain of divorce.

In no specific order, Below are 7 Nollywood actresses who are divorced and not remarried. 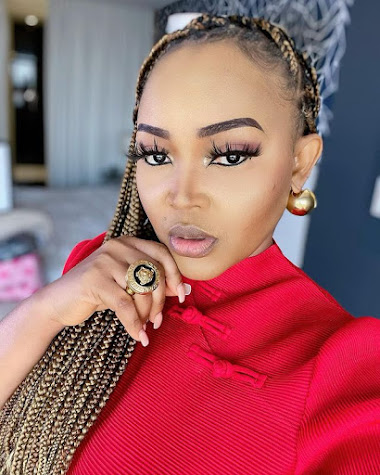 Mercy Aigbe married her estranged husband and hotelier in Nigeria, Lanre Gentry, in 2013 and has two children. She is not fully divorced, according to her, and she doesn’t know what’s going to happen tomorrow. 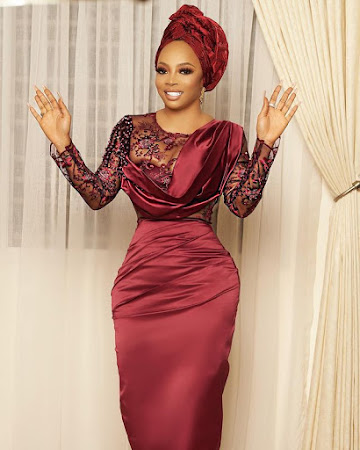 Toke Makinwa, a popular television host and vlogger, married her longtime partner and fitness coach, Maje Ayida. For over 7 years, the pair had been married. On January 15, 2014, they had a private wedding. Their marriage hit the rocks just 2 years after her wedding. 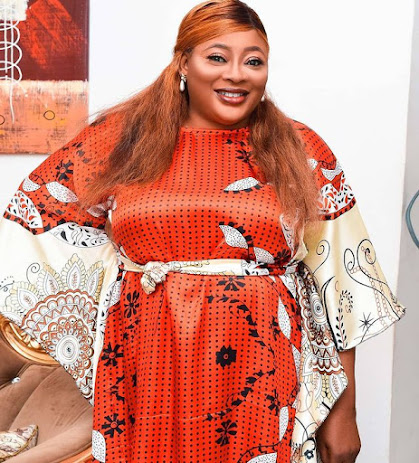 In the Nigerian film industry, Ayo Adesanya is a familiar star. She was married to her former husband, Goriola Hassan, and when their marriage of around 8 years hit the rocks, she became a news item in 2009. 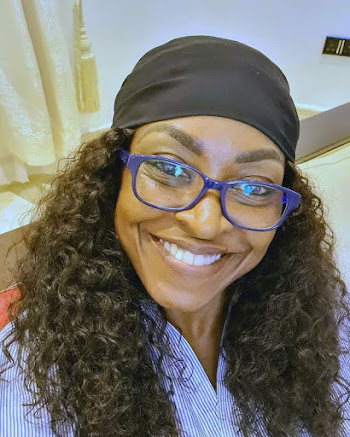 The Nollywood star and fitness enthusiast, Kate, was married to Roderick James Nuttal. Before the marriage crumbled in 2011, the pair had been married for 12 years. It is claimed that the divorce came as a result of many instances of her husband’s infidelity to Kate.
5. Doris Simeon 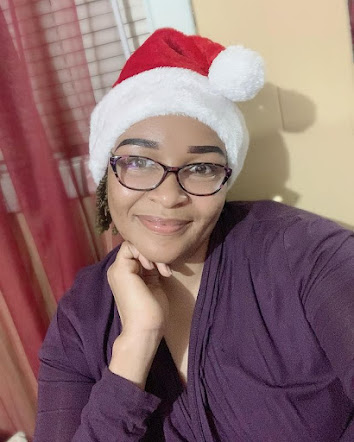 Doris Simeon, a star actress, divorced from her estranged husband, Daniel Ademinokan, in 2010 because of irreconcilable differences, but in 2013 their marriage eventually collapsed. Together, they have a son.
6. Tonto Dikeh 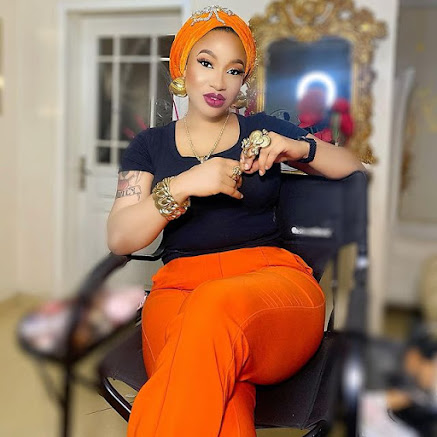 Tonto, a Nollywood star, was previously married to Olawale Churchill. In August 2015, the two were traditionally married, but by February 2016 they were divorced. Together, they have a son.
7. Ini Edo 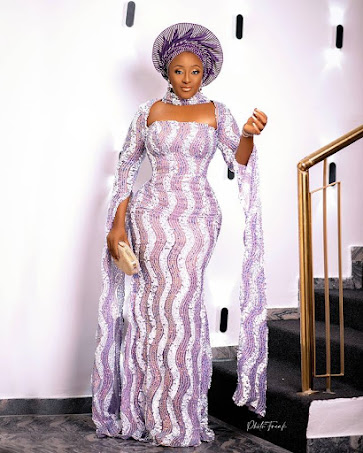 Ini Edo, a Nollywood diva, married her former American-based Nigerian businessman, Philip Ehiagwina, in 2008. Philip was said to have previously been married to a Nigerian-American model, Ruth Okoro, before his marriage to Ini. Ini Edo fled from marriage in September 2014 on charges of domestic violence and adultery.
Loading...
Source: www.hartofjoyce.com
12
SHARES
ShareTweet
Loading...