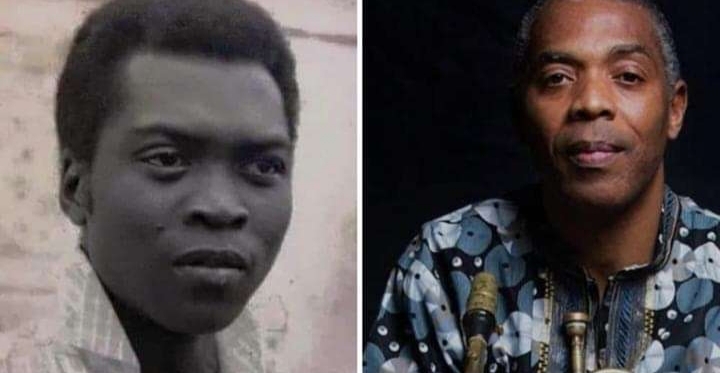 Femi Kuti, the son of Legendary musician, Fela Anikulapo Kuti has taken to social media to celebrate him on his posthumous birthday.

Fela Kuti would have been 83 years today, October 15, if he was alive and 24 years after his death, Femi Kuti has decided to pen down an emotional message to his late father who is regarded as the founder of Afrobeat in Nigeria.

In a post on his Instagram page, Femi shared a photo of Fela Kuti when he was very young and expressed how he is still being missed even after decades since his death

Femi Kuti wrote on IG, ”HPBD to our father FELA
Wow 24 years gone and we still miss you so much.
We love you