YCee took to Twitter to slam Vic O after he challenged him to a rap battle that caught the attention of MTV Base West Africa. 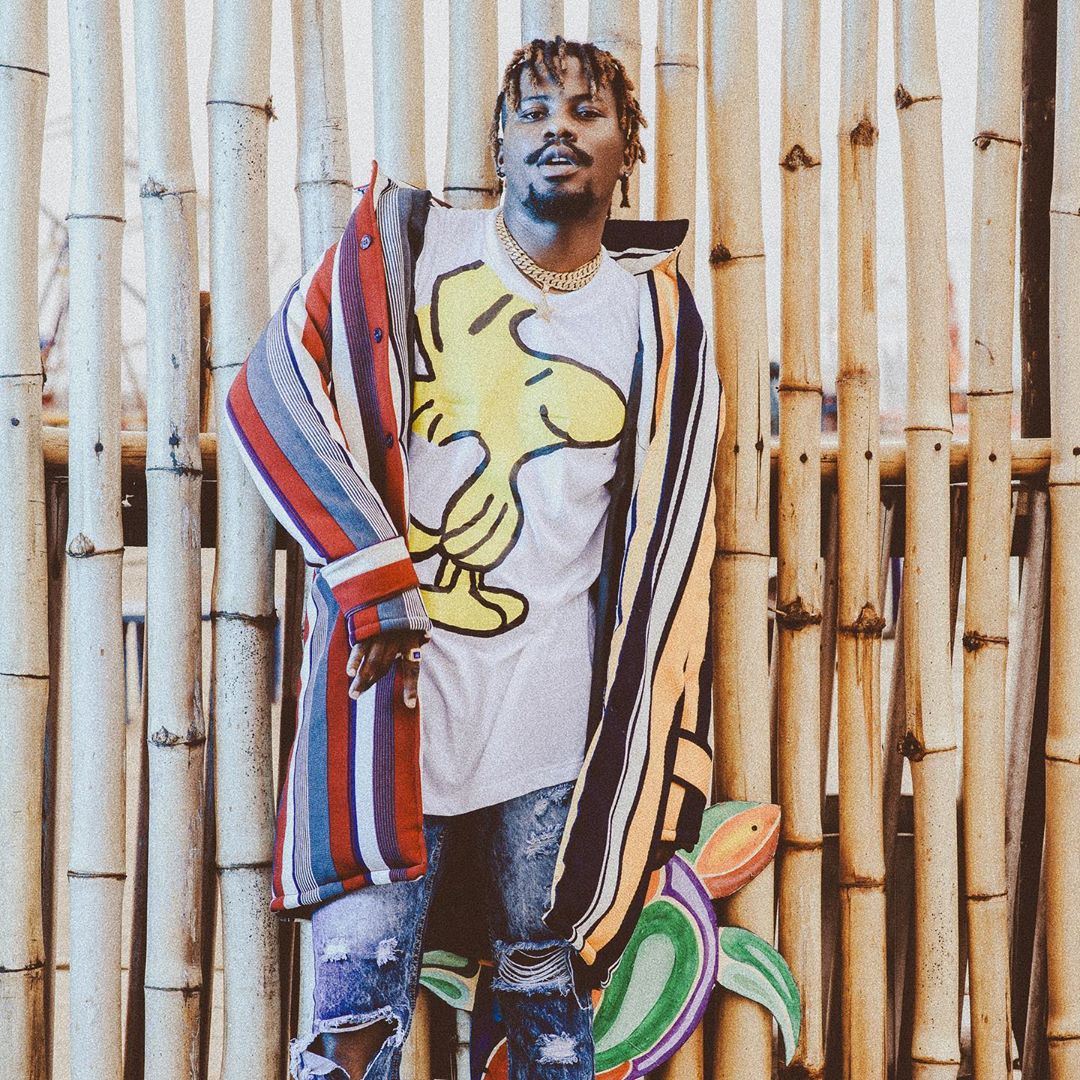 It all began when YCee tweeted: “I really need one of y’all favorite rappers to diss me this year … none of all this “YCee is my guy talk” anymore.”

Vic O replied: “If it’s gon’ be live on @MTVBaseAfrica I’m in.. If not nothing…. Coz I’m the biggest fish in the rap game.”

“Because you don hustle❤ everything you lay your hands shall prosper ijn” – Yoruba actress, Wunmi Ajiboye celebrates husband, Segun Ogungbe with heartwarming message...