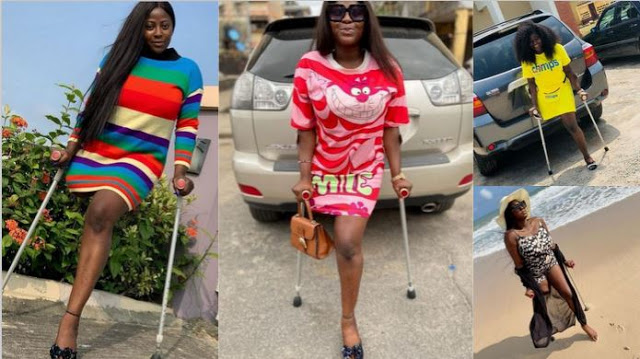 We managed to stumble upon the new pictures of this stunning Nollywood actress who had lost one of her legs. The name of this actress is Doris Samuel Akonanya and she had one of her legs cut off after she was involved in an brutal accident at the age of thirteen (13). 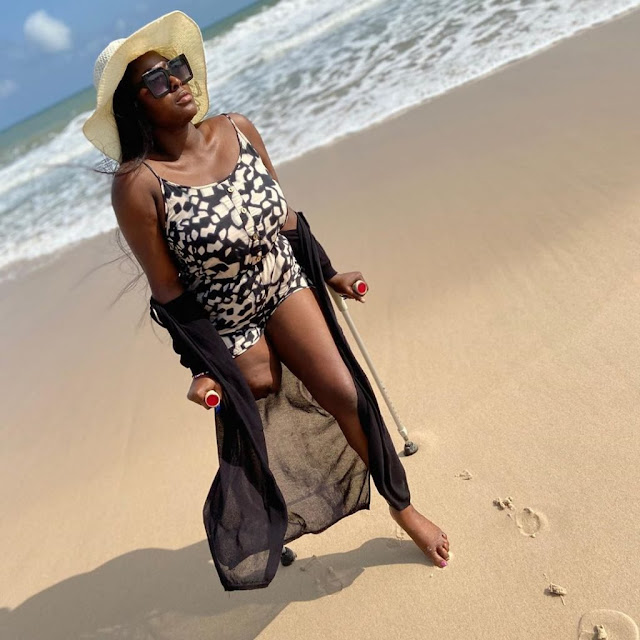 She was allegedly knocked over by a motorcyclist, and surgeons had no choice but to amputate her in order to save her life.

She surpassed all expectations when she studied theatre arts at the University of Nnamdi Azikiwe (UNIZIK) and she is set to take Nollywood by storm despite being discouraged by her colleagues. 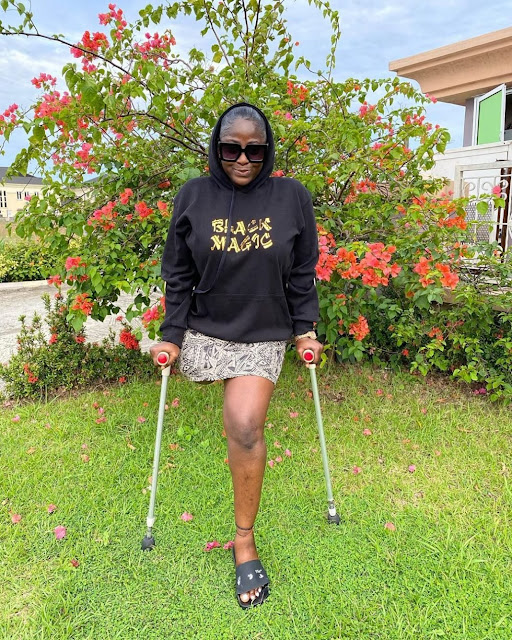 She is known for the part she played in a 2015 film called Susanna. She later created her own movie  In 2017 and it was titled Endless. 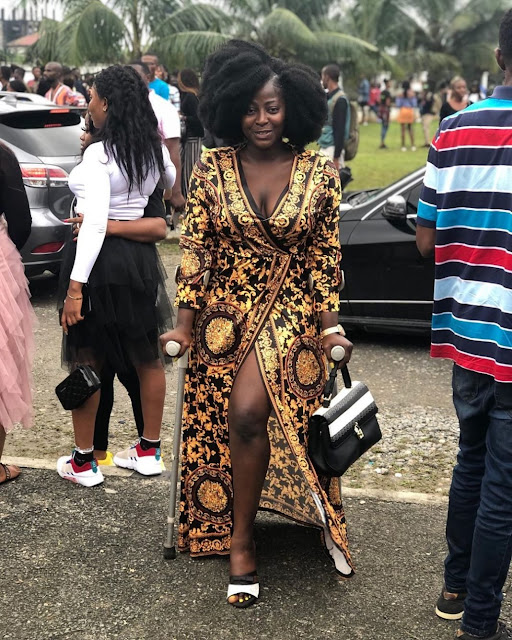 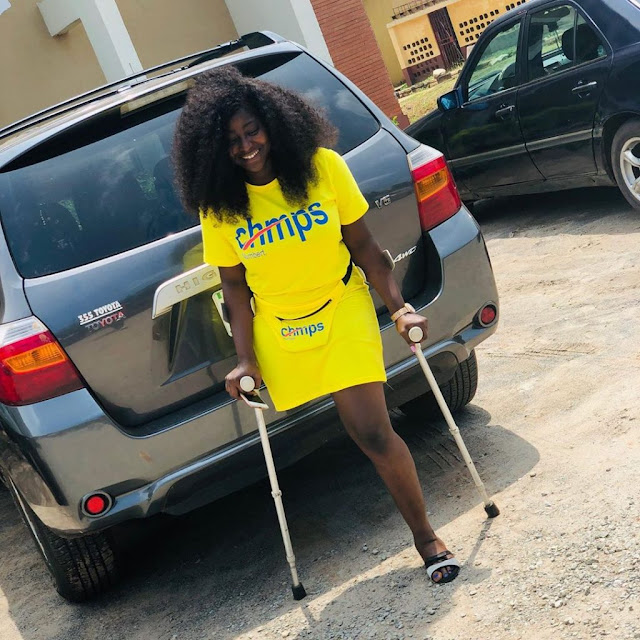 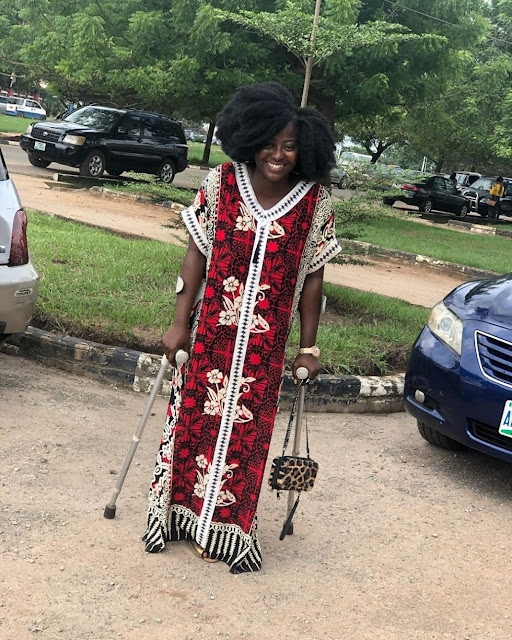 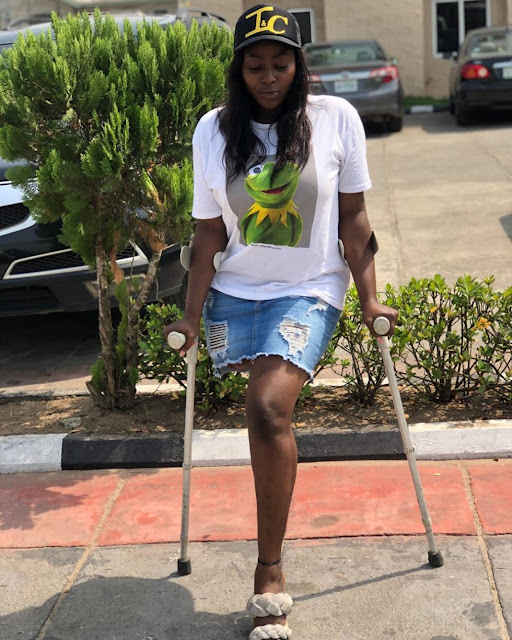 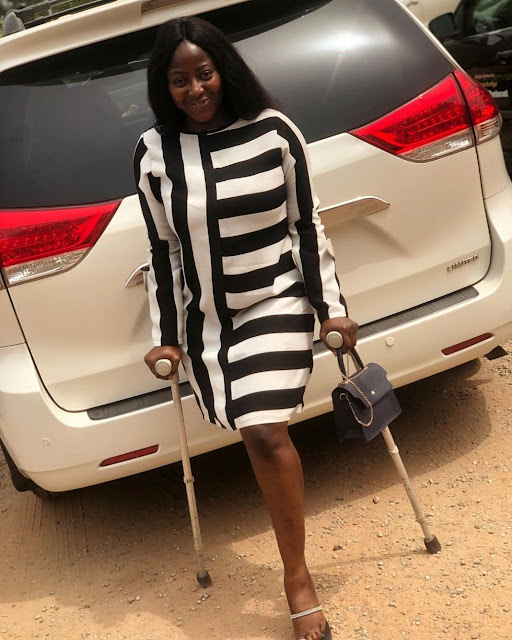 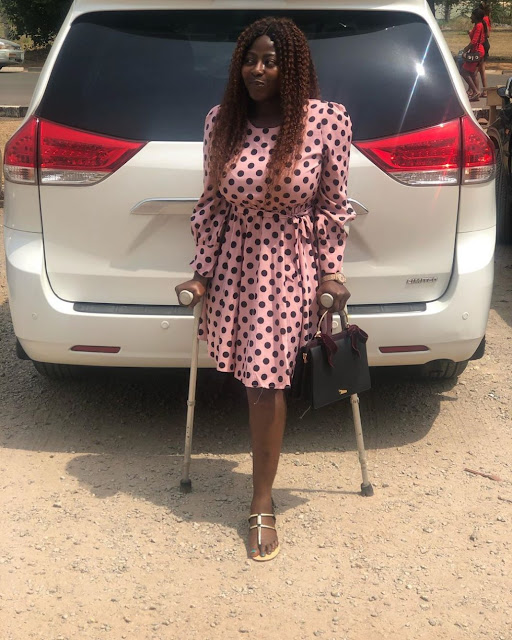 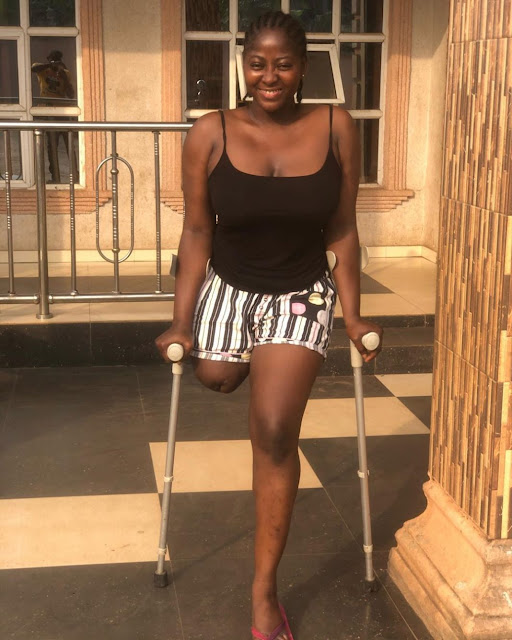 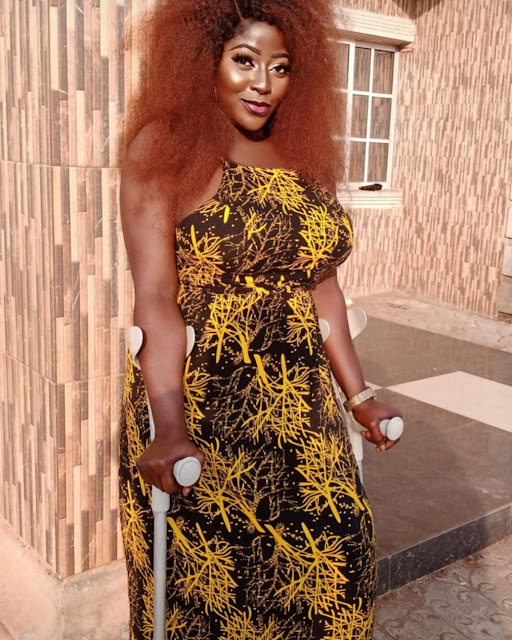 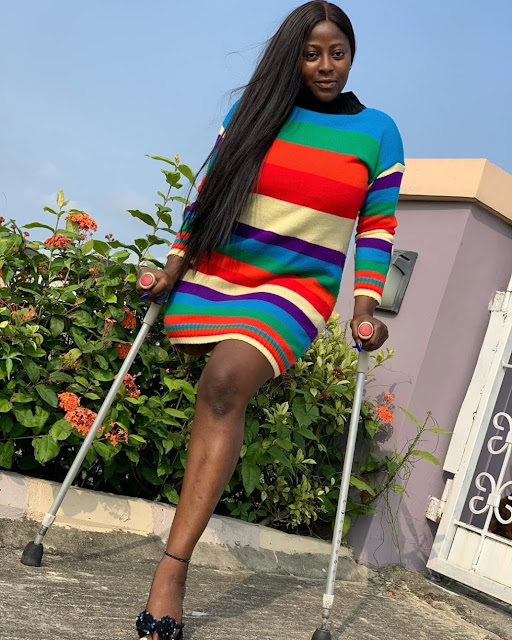 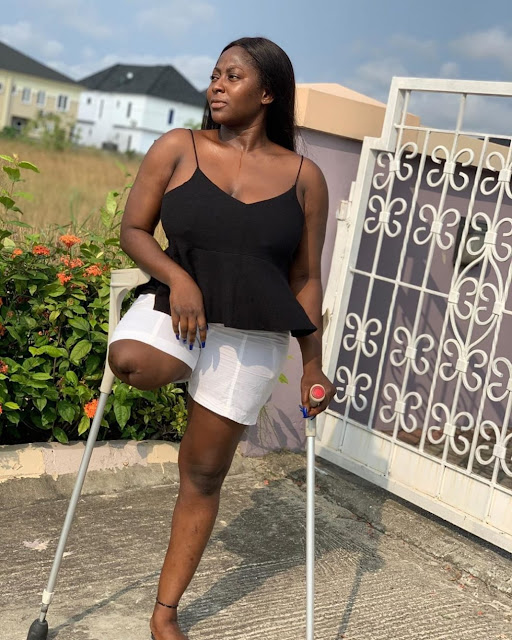 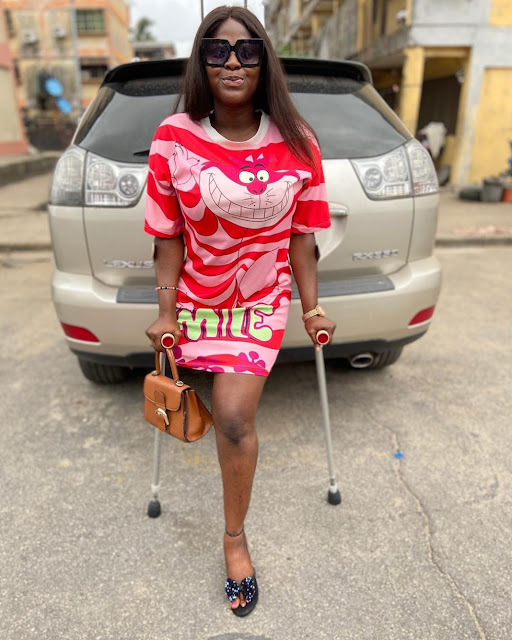 Here’s how White, Blush & Black can Bring that Warmness to Your Wedding

Prepare to Pin these 2020 Wedding Dresses by Opheila Crossland