A new video of young Nigerian actress, Regina Daniels seems to have fueled rumours of her being pregnant with her husband, billionaire, Ned Nwoko’s child. 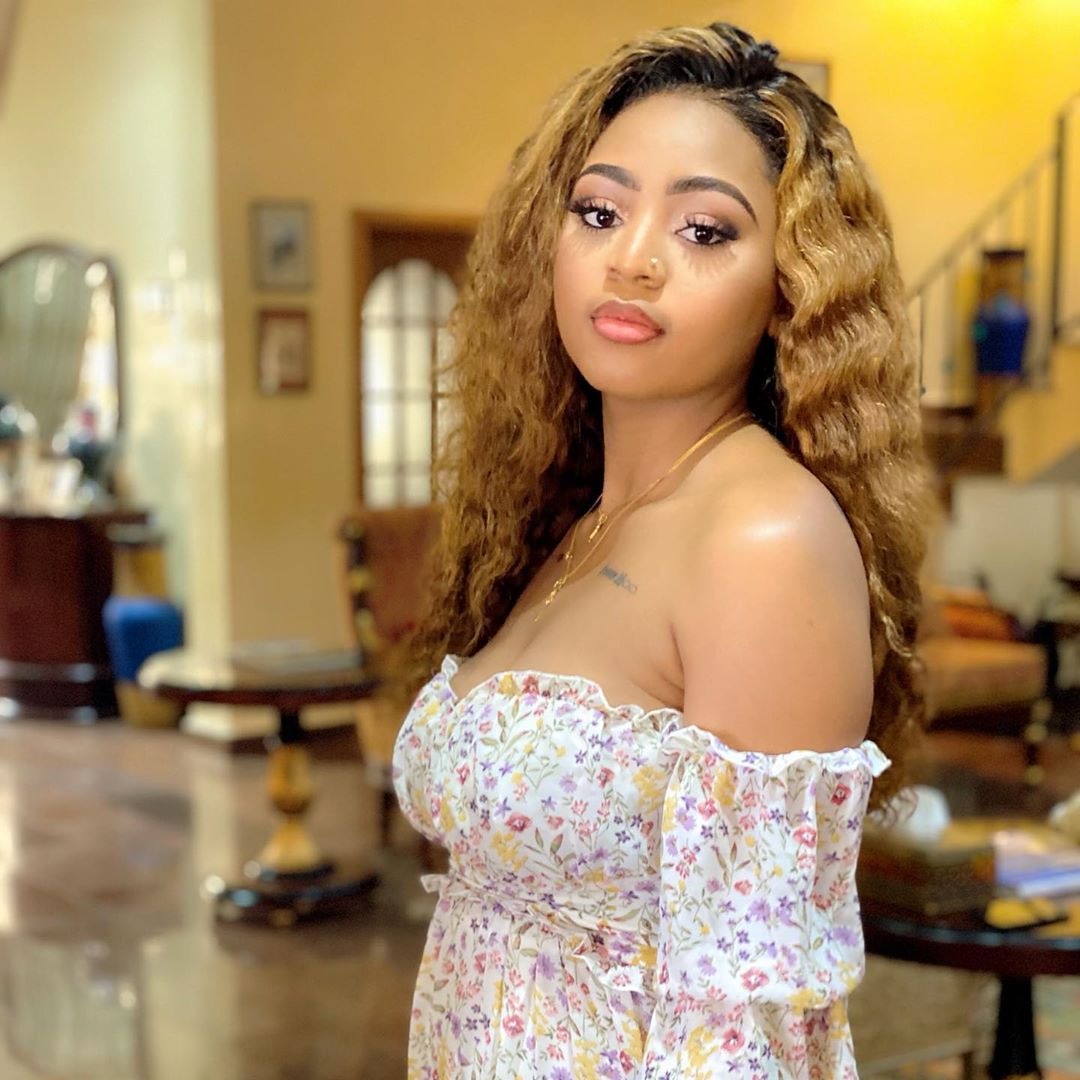 This is not the first time she’s been speculated to be preggers as shortly after her marriage to the billionaire a while back, there were rumours of her being with child and allegedly aborting it without her hussy’s consent.

The report at the time, had it that, it was the termination of Regina’s pregnancy that had looking all sickly and lean.

Now, a new bathroom video of herself has had her fans and followers in talks as to whether or not, she’s carrying her billionaire hubby’s first child.

The video shows Regina dancing in a bathing robe that seems to try and conceal a potential growing baby bump – the actress also makes questionable gestures while recording the video as she holds her waist like a pregnant lady and puts her hands on her bosom like she’s grown a new pair.

Watch the video below that has her fans in talks,