Home CELEBRITY ”Your power is nothing if it is only used for the oppression”...
23
SHARES
ShareTweet 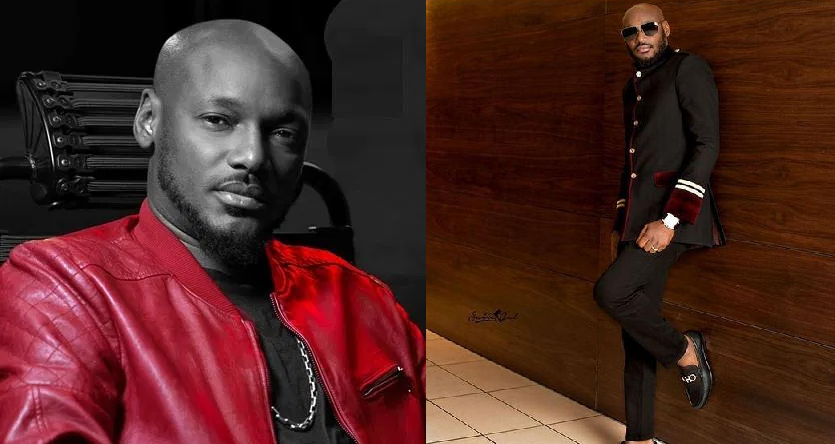 Highly rated Nigerian Singer, Innocent Idibia, popularly known as 2baba, has openly labeled a strong criticism on African leaders who tend to use their power to oppress and mistreat their subordinates. 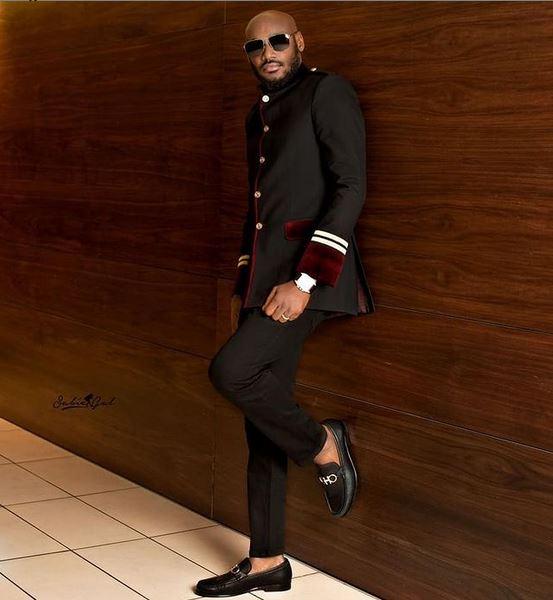 2Face, right from time has been known to be a musician who seeks to correct the wrongs in the African system through his songs and worthwhile advice.

In an Insta-story session he initiated on his official Instagram page, 2baba castigated African leaders who treat their people like trash, only because they possess the ultimate power and authority in the system. 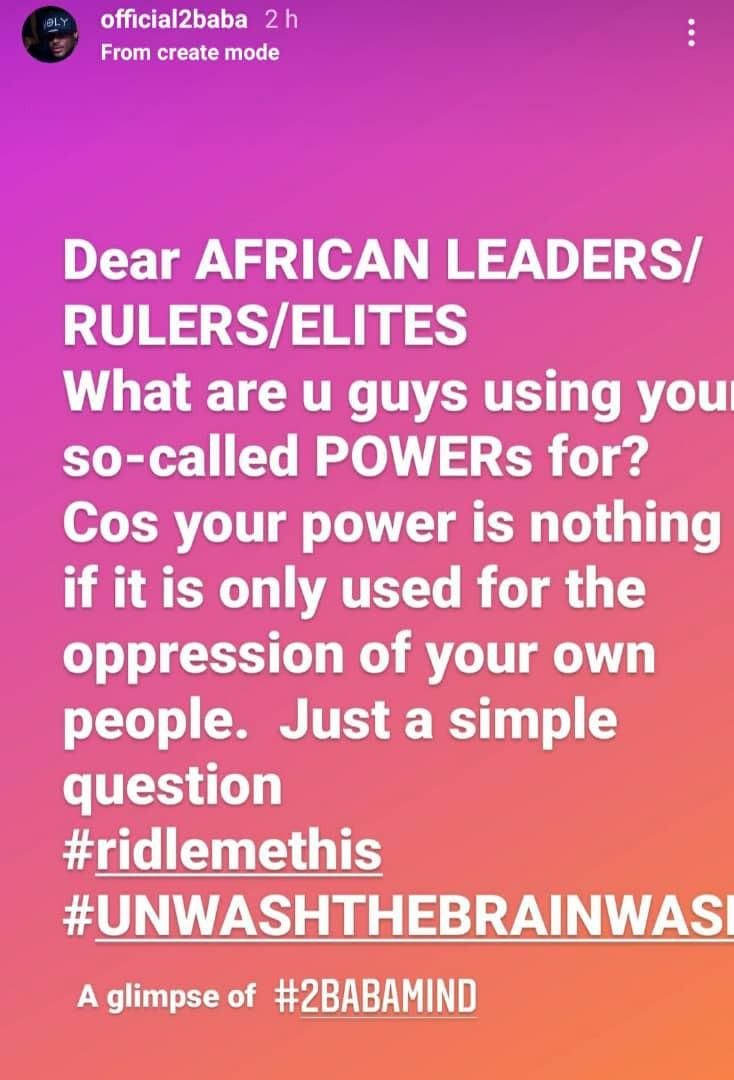