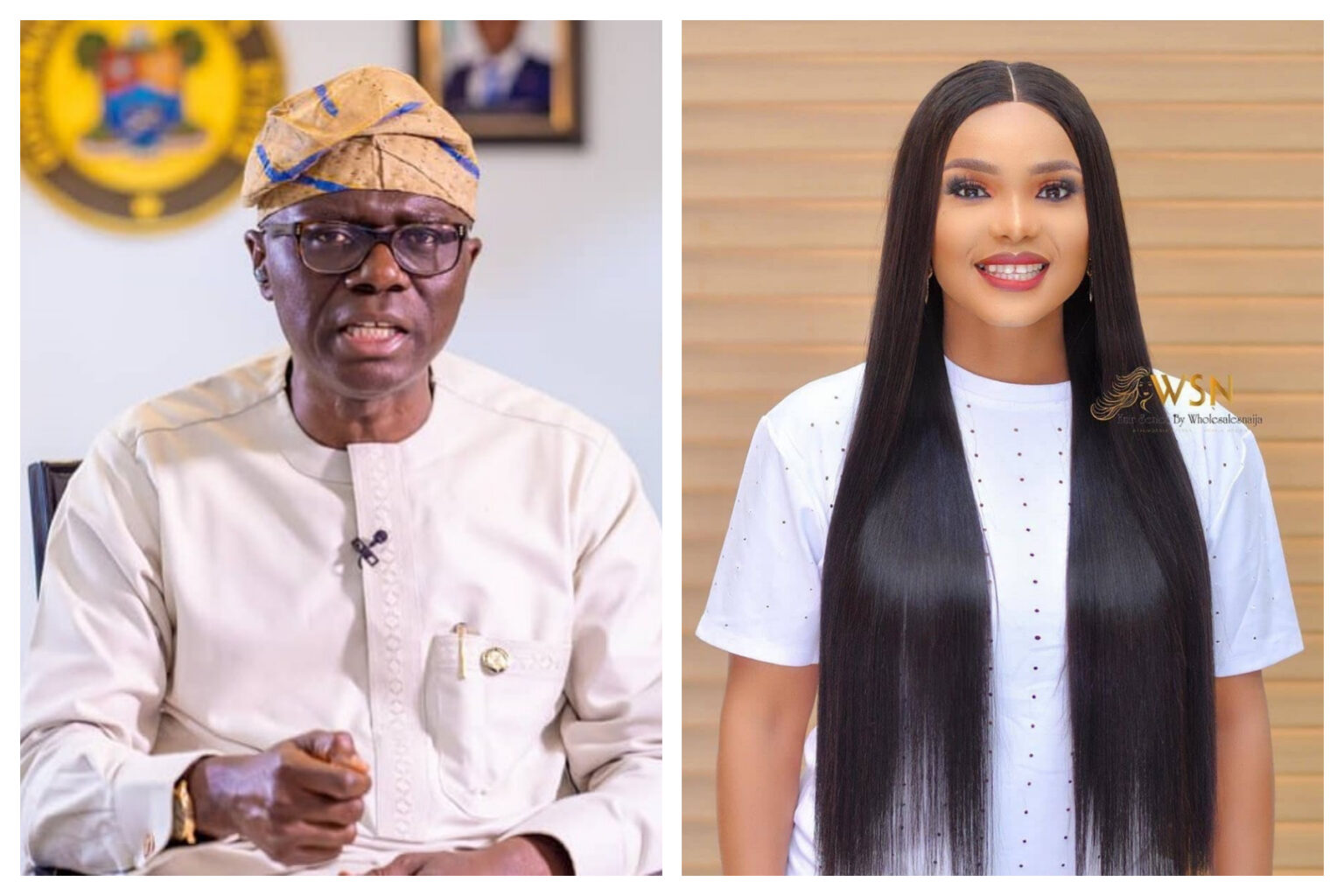 Following the arrest of popular Nigerian comedian, Mr Macaroni at the Lekki Toll Gate protest, Nollywood actress, Iyabo Ojo has taken to Instagram to blast the Governor of Lagos State, Babajide Sanwo-Olu on how he has failed to protect his people.

This comes a few hours after Mr Macaroni and some other young men were arrested by the Nigerian police at the Lekki toll gate peaceful protest. Kemi Filani news gathered that the comedian joined other protesters at the tollgate to show his displeasure with the decision of the Lagos State Judicial Panel of Inquiry allowing the Lekki Concession Company to reopen the Lekki tollgate on Saturday.

Reacting to this, Iyabo Ojo shared a video where she expressed her displeasure about the arrest of peaceful protesters in Lagos.