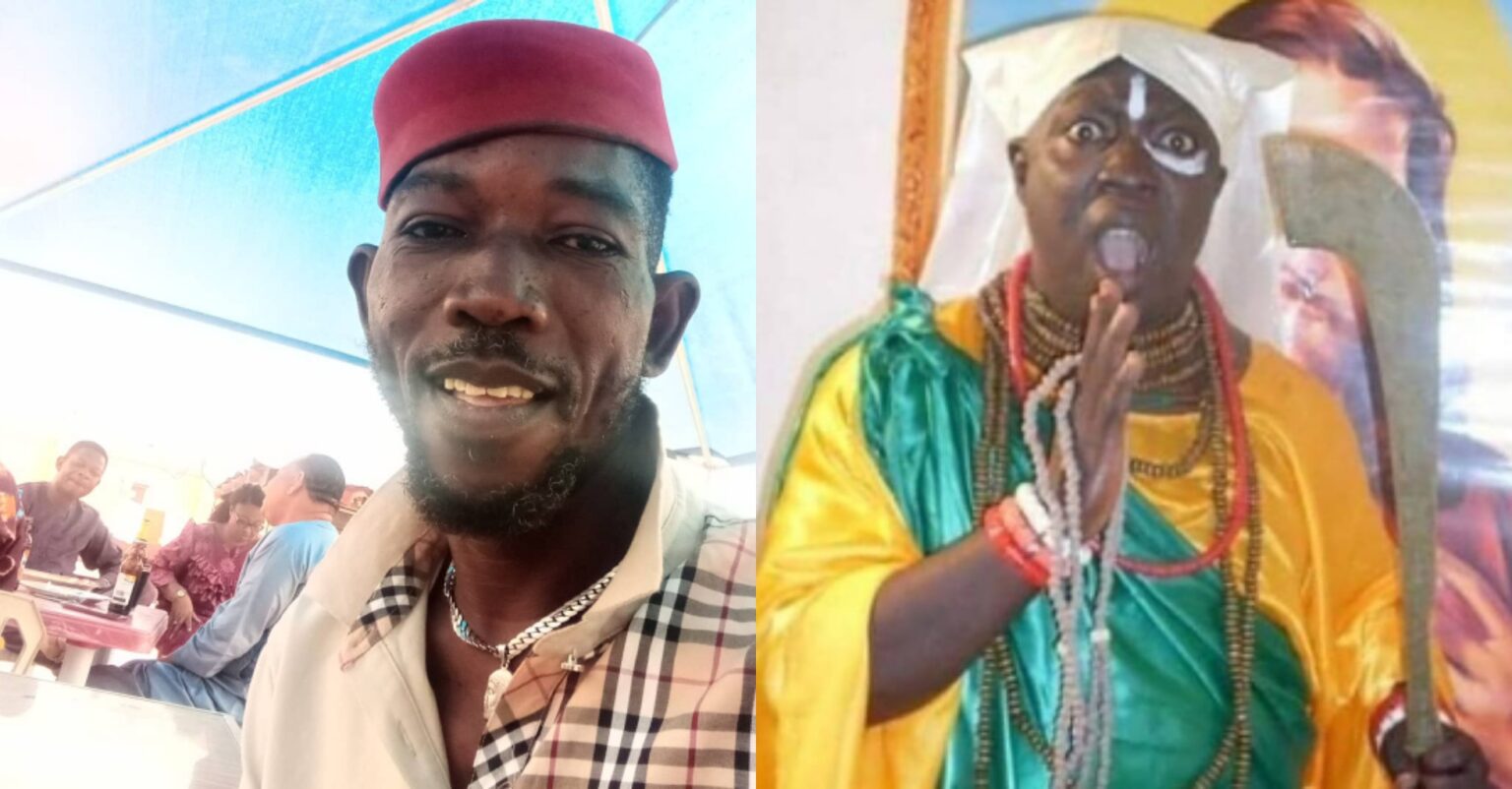 Kunle Adefokunbi popularly known as Dejo Tunfulu and Dejomania shared the photo of the talented late actor, Ishola Durojaiye also known as Ahmed Alasari in the remembrance of 10 years ago after his death. He was a popular actor, producer of movies, film maker, and director in the Yoruba Nollywood movie industry in Nigeria before he died in 2011. It is very painful to have lost the talented actor in the movie industry in Nigeria so soon, but God knows best.

He was a good roles interpreter when he was alive. In any of the movies you see him, he would try his possible best to make sure that the film was interesting and not boring to watch for the viewers and his lovely fans, due to his actions and funny characters. He used to play the roles of Father, Chief, Husband, Herbalist, and others

His full name is Ishola Durojaiye also known as Ahmed Alasari in the movie. He was known very well in these movies Oyin Tokoro( 2005) and Ologbo Iya Ijebu (2007). He died on Sunday, 2011 while travelling to Lagos State to work on his new movie ” Omo Night Club”.it was reported that the three of his Pathfinder SUV burst around Onipepeye, causing the vehicle to crash. The other three occupants of the vehicle were later treated and discharged at the Hospital, but He died due to his serious injuries sustained.

Kunle Adefokunbi also known as Dejo Tunfulu or Dejomania is a comic actor in the Yoruba Nollywood movie industry. He has been in the industry over decades. Amomg the roles he used to play including Gateman, Imbecile, Husband, and others. Captioned from what he wrote on Instagram, indeed we belong to Allah, and indeed to him will return. Rest on Alasari.