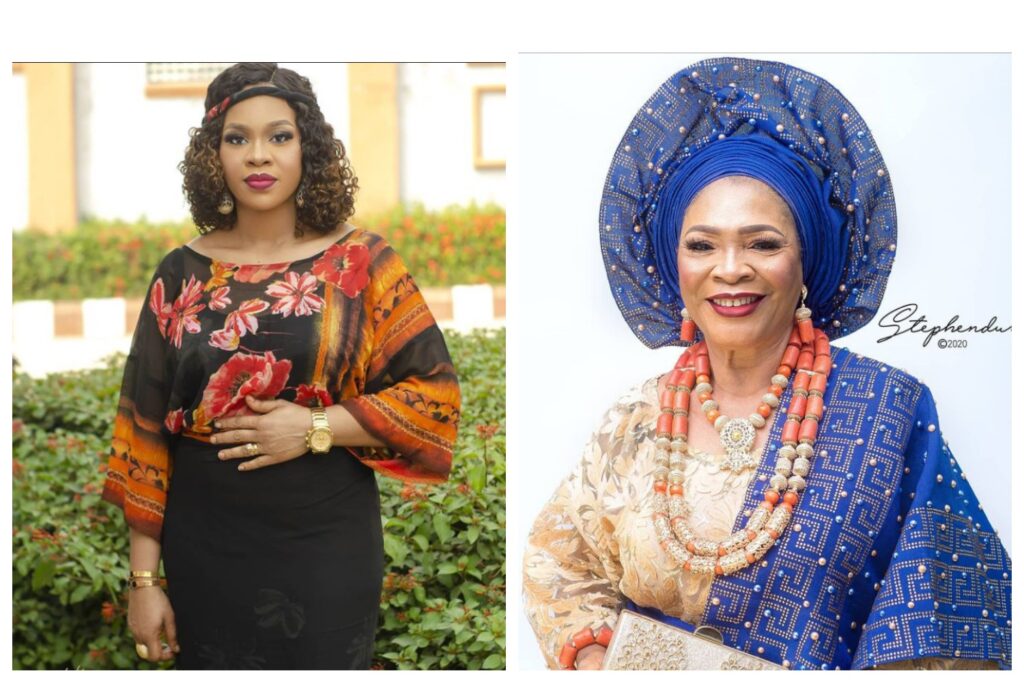 Mosun has starred in several Nollywood movies, especially Yoruba films and radio productions since 2005. She has also received several nominations including Best Actress in a supporting role in the 2009 and 2011 Best of Nollywood Awards

Mosun was born in Ibadan two parents from Ikole Ekiti. She was raised with four other siblings.  She attended Abeokuta College of Education and earned a degree in Business Administration from Tai Solarin University of Education.