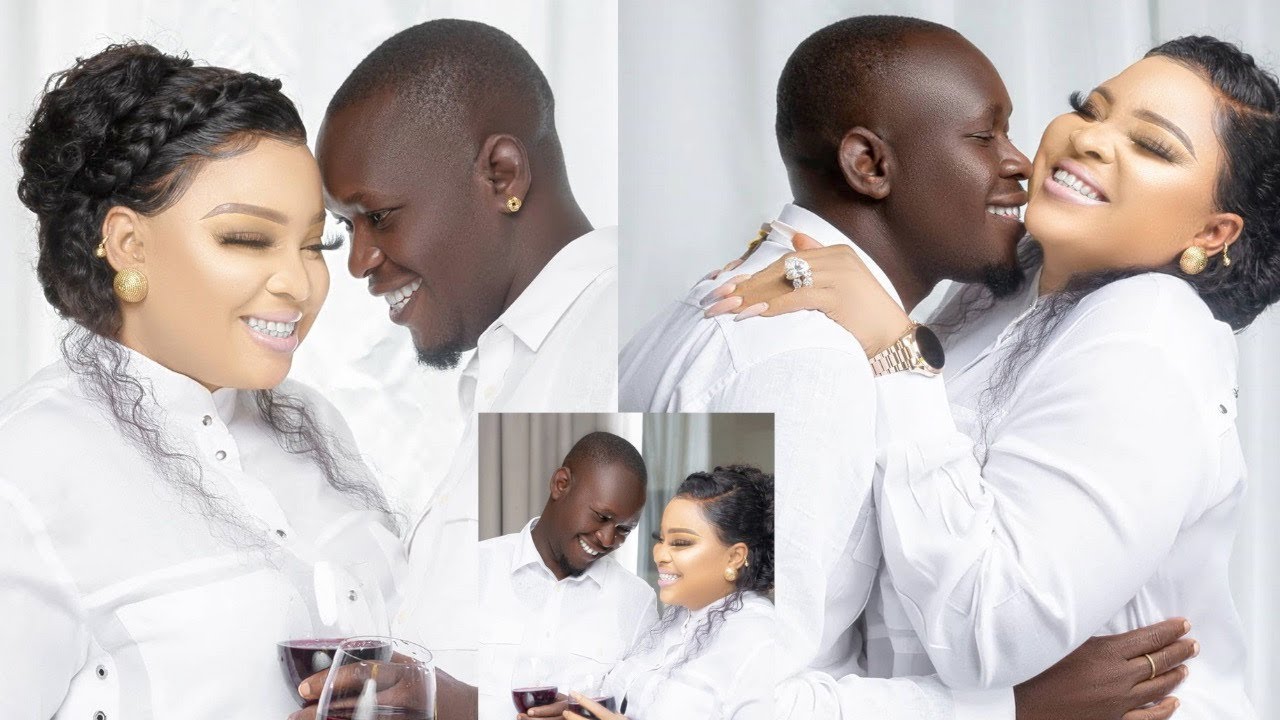 Showing appreciation to her handsome husband, actress Bimbo Afolayan wrote; Thank you for your support my husband, Okiki Afolayan. With you my wings keep growing positively. I swear you are sweater than Chinese Mayonnaise spring roll walahi she said. Actress Bimbo Afolayan has acknowledged the fact that her husband, Okiki Afolayan is a good husband to her. And he happens to be the best support system ever.