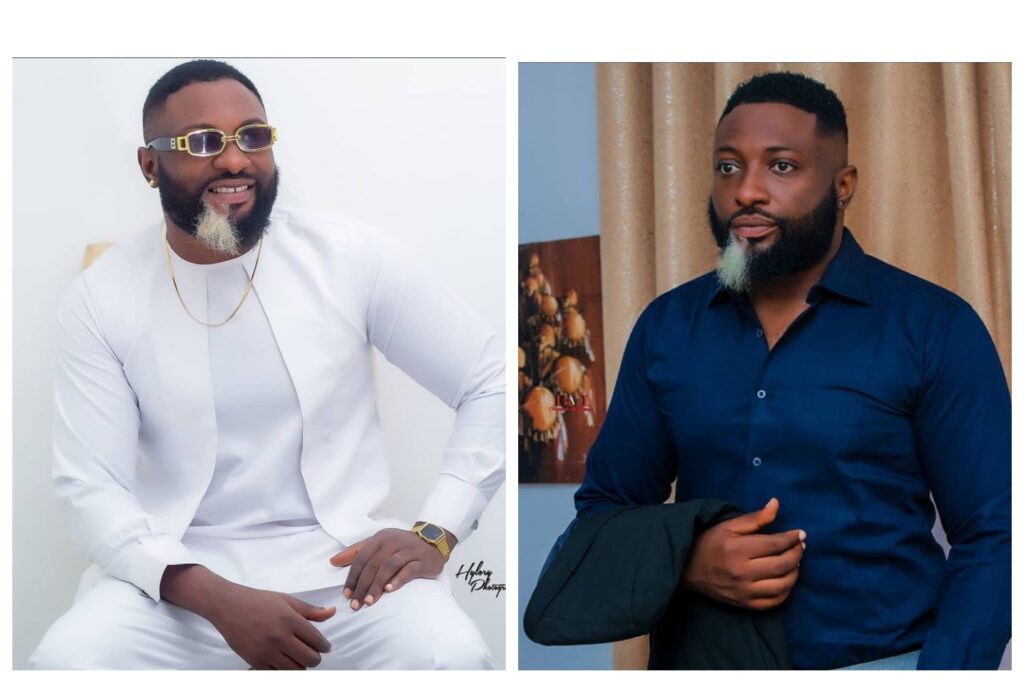 Peters Ijagbemi is one of the multi talented actors currently dominating the movie scenes both in the Yoruba and English part of Nollywood. The Yoruba born and bred actor is a genuine epitome of Africa cultural heritage. His family background and ways he was being nurtured while growing up enables him to flow in both northern and western dialects.

Peters Ijagbemi is a graduate of Ahmmadu Bello University where he studied Theatre Arts and graduated in 2009 and then proceeded to University of Lagos for his master’s Degree and ended in 2013. Although,  professional courses and honorary certificates has been adding up to his profile .

Peters Ijagbemi is happily married to a loving and adorable wife. They both got married in 2016.