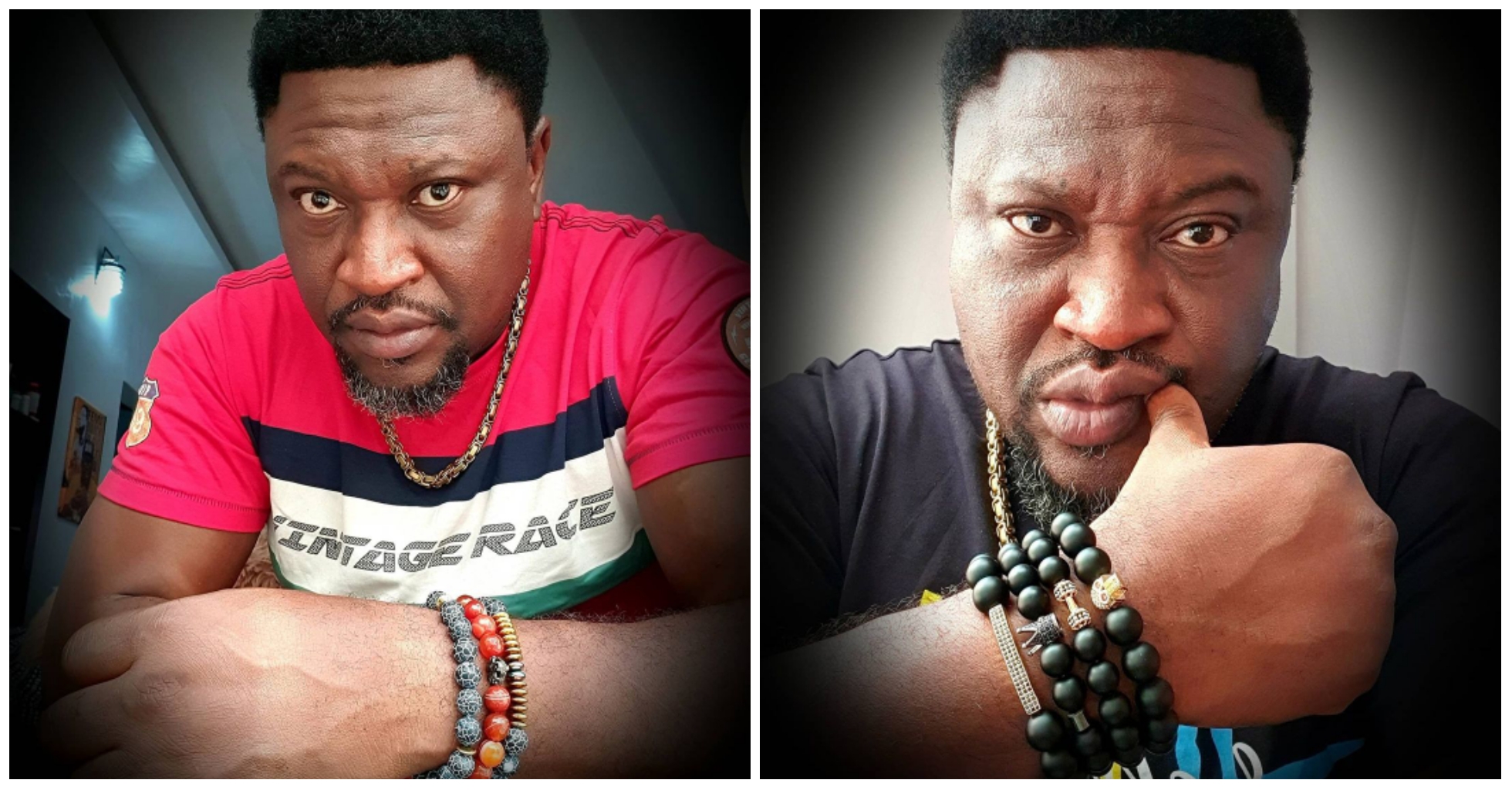 Actor Femi Branch has named the hotel where cameras were found hidden in rooms and he, alongside his co-stars, called for an investigation.

The actor pointed out that people expect privacy in hotels and as a reault, they count money in their hotel rooms and make calls revealing some sensitive information, not knowing they are being filmed.

He called on the Nigerian police to investigate the hotel, adding that if anyone has been robbed after leaving the premises, the hotel should be held responsible.

Comedian Lepacious Bose and actress Bukky Wright also called for the hotel to be investigated.

Watch Femi Branch speak in the video below;