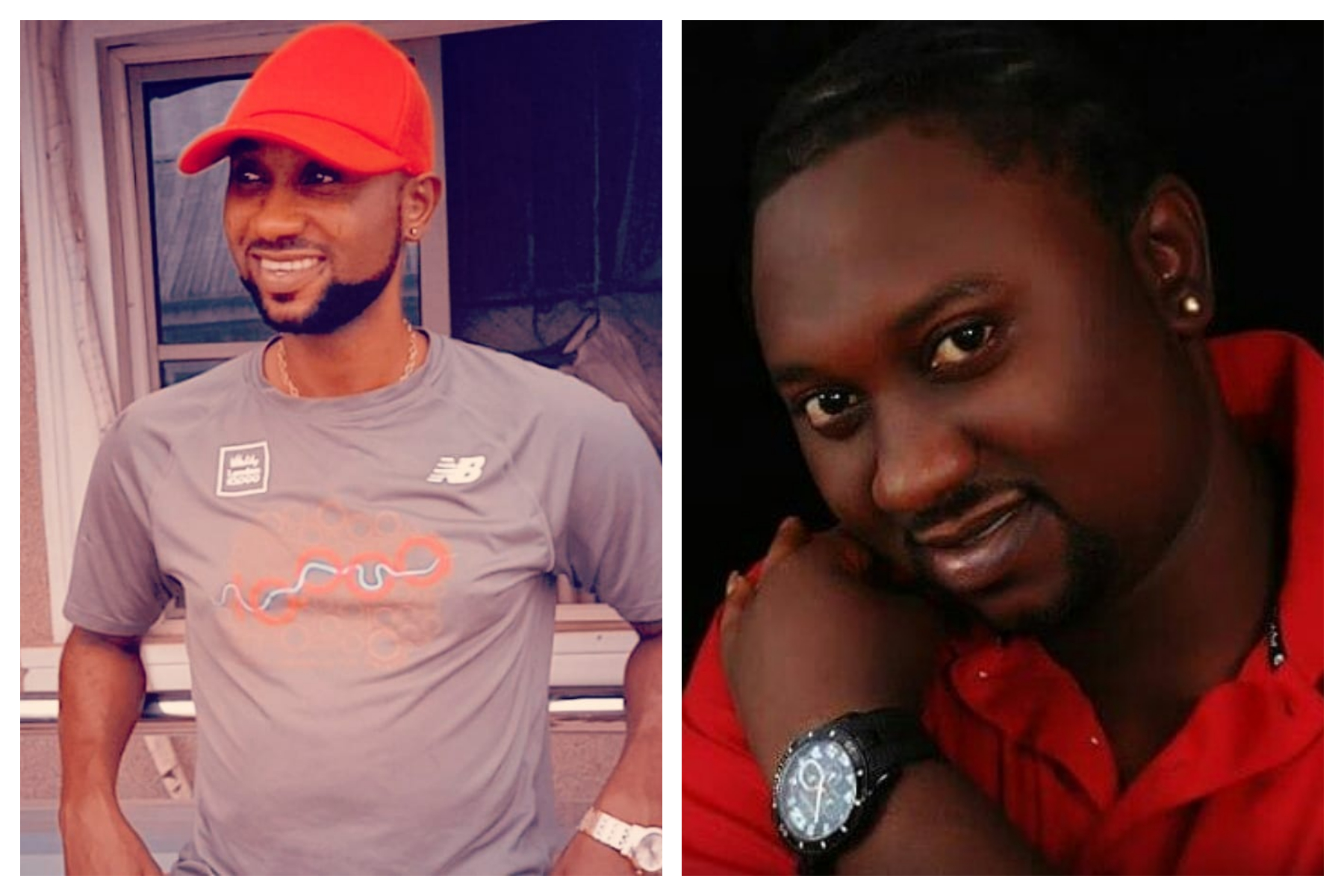 Austin Emmanuel is an Actor, a Producer and a Film director in the Nollywood. Born in the 1980s, has found a niche for himself in the Nigerian Movie Industry. King of New Generation (Oba New Generation) as he is fondly called by his fans, Austin Emmanuel has joined the list of fathers in Nollywood

Austin Emmanuel started his career at an early age. He is a good actor, who developed himself to become a producer and director. He acted in the Nollywood movie titled “Samora”, this movie brought him into the limelight

Austin Emmanuel is married to Jumoke Kudaisi Emmanuel. In an interview with the Punch, Austin revealed that he met his wife through his mother-in-law, who is an actress. They had their first child in 2002. The union is blessed with two kids.

Thank God for being dere for me all the time, with God all things are possible, every February 3 the world celebrate with the king of our time happy birthday to me