Ugandan police have announced that Nigerian musicians, Omah Lay and Ms Tems will remain in the custody of the East African country’s police till Wednesday, December 16. 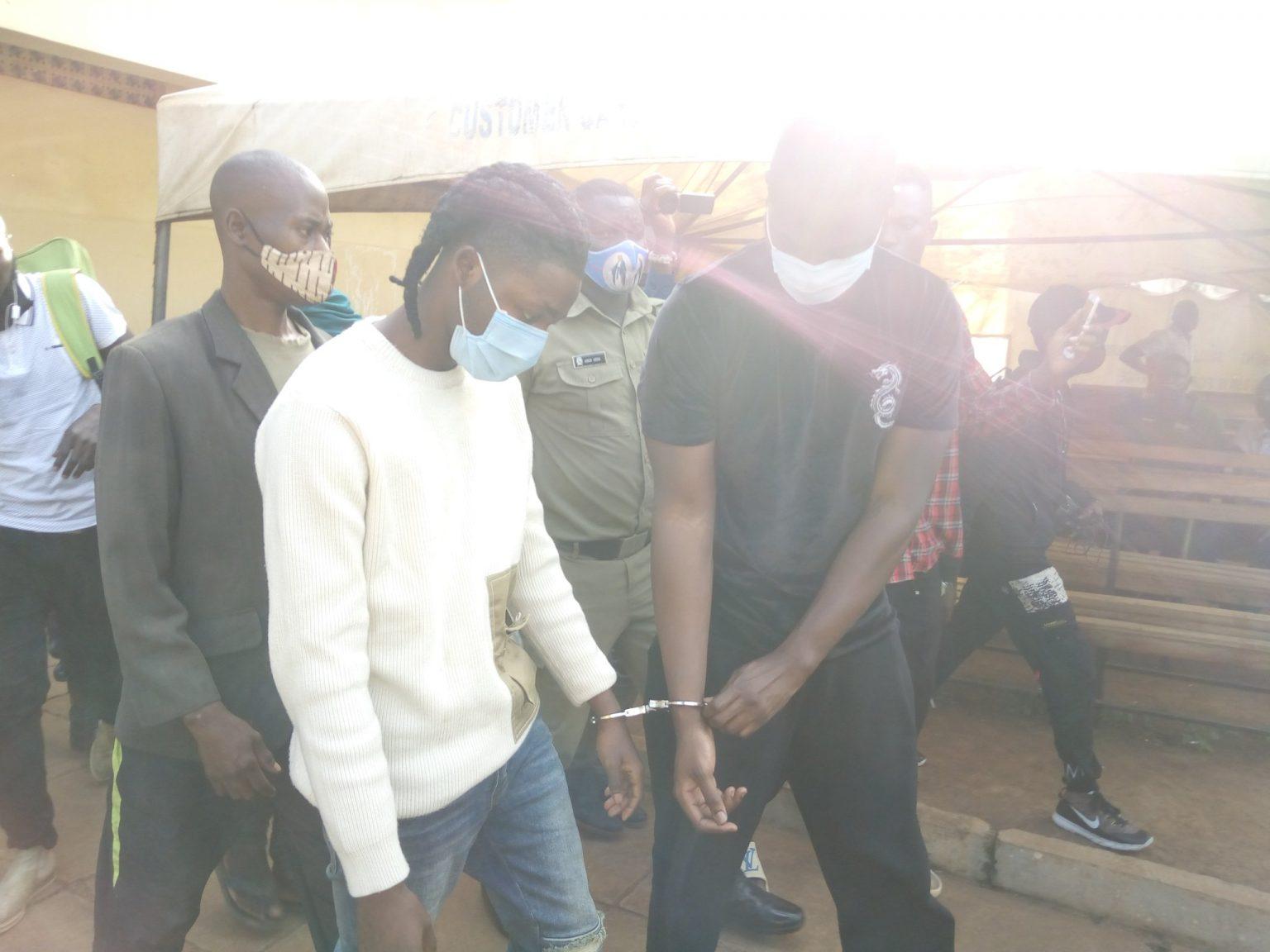 The police made this known via its official Twitter handle on Monday. This was after the Nigerian stars were arraigned at a Kampala court, Uganda’s capital city.

The police said it had planned to release the artistes on Monday.

The police said they were on charges of Negligently doing acts likely to spread an infectious diseases C/S 171 of the Penal Code Act of the country. 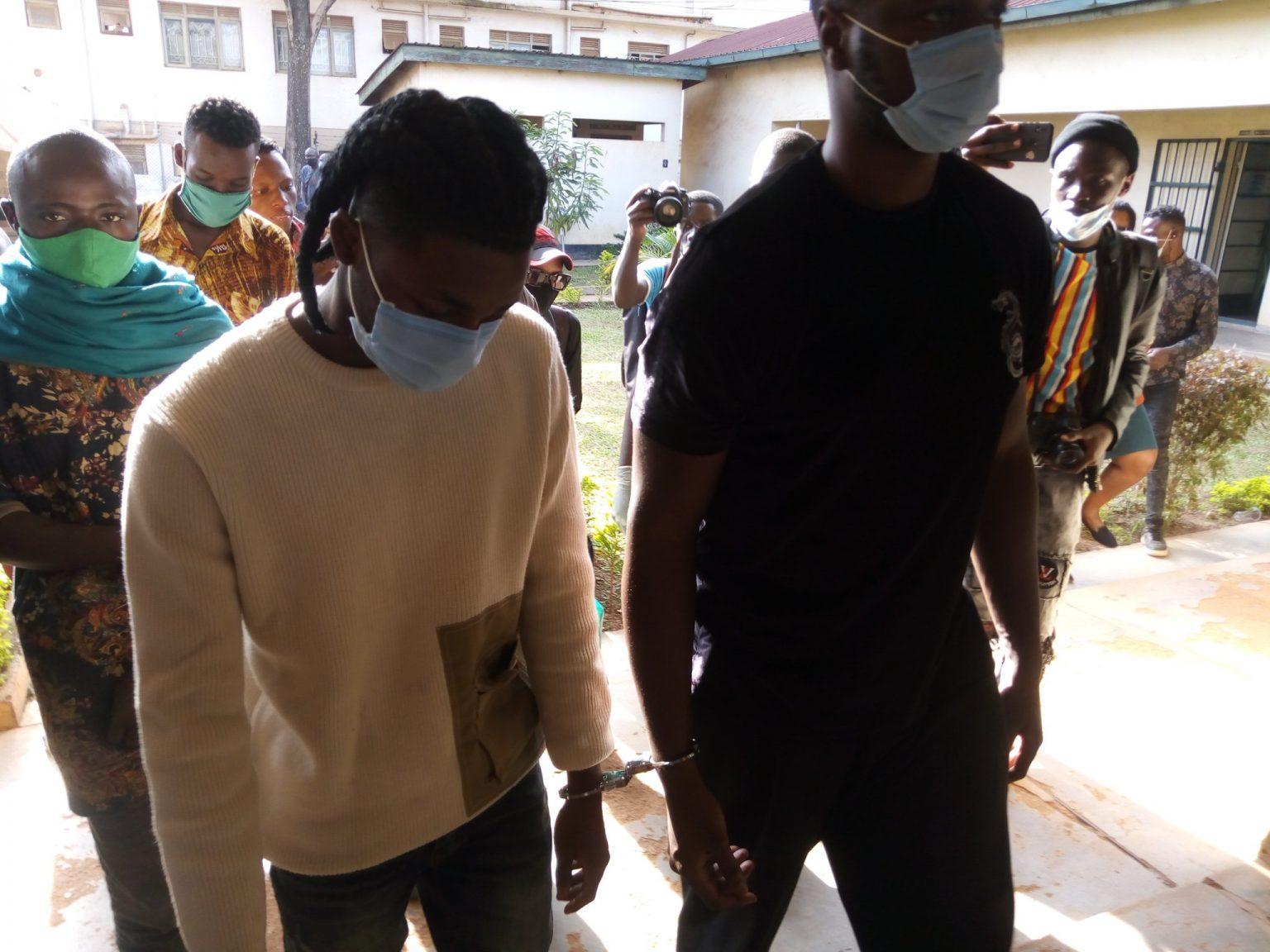 “The earlier plans of releasing them on police bond were suspended after their casefile was sanctioned by the Office of the DPP.

“They were jointly charged with four other Ugandans. All remanded till Wednesday 16.12.2020,” the tweet read in part.

‘Nothing close to the classic, weak storyline and plot’ – Linda Ikeji rubbish “Coming to America 2”, rates the movie 3/10

‘Be careful what you hear about someone’ – Actress, Mercy Johnson warns