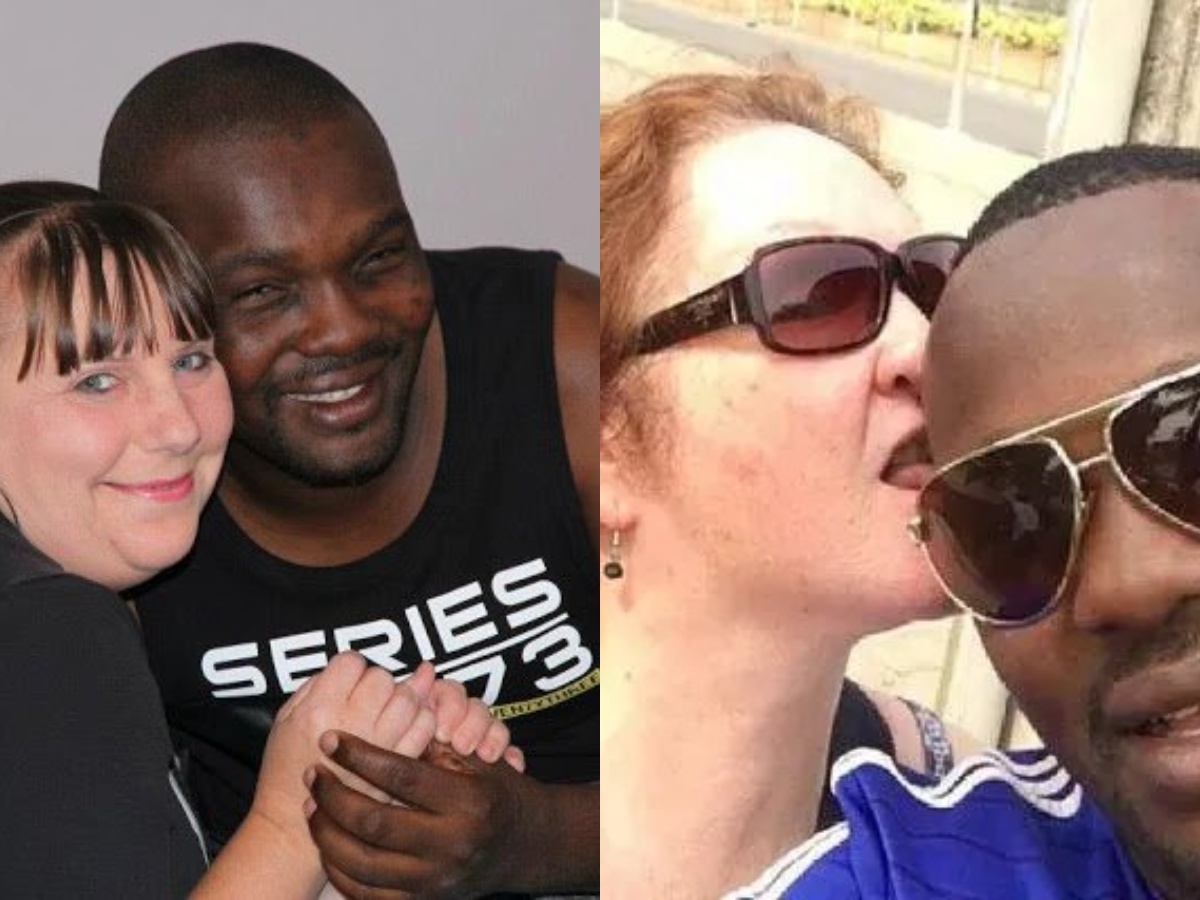 The actor who got married in 2012 first hinted at divorcing his wife in 2016 on the grounds that he couldn’t cope with the distance.

Nollywood actor, Yomi Fabiyi, has explained why he plans to terminate his childless marriage to Fran, his British wife of nine years.

The actor, who disclosed this in an exclusive interview with PREMIUM TIMES on Friday, said he can no longer ‘‘endure’’ his current marriage and would like to dissolve it, to protect his happiness.

Mr Fabiyi, who got married in 2012, made history in November 2016, when  he became the first Nigerian actor to share his decision to divorce his wife on Instagram.

Justifying the decision at the time, Mr Fabiyi, said he felt bad that many have dubbed him a gold digger and because he could not cope with the distance.

Interestingly, a few months after,  he celebrated their wedding anniversary on social media with sweet words and expressed hopes of them living under the same roof in the future.

He told this newspaper that having lived separately for the past nine years and he is currently in talks with his wife and he hopes to reach a compromise and an amicable dissolution soon.

“I have not ended my current marriage but the way I see it, I deserve to be happy. We had an agreement and she did not follow through with it and it is not going to be easy to keep that kind of a distant relationship. I tried to endure but I just noticed that I might not be able to go further because we couldn’t reach a compromise. I can’t vacate my career, my career is still gathering shape so to abandon it now may be difficult for me and it is contrary to what we agreed on.

“Our agreement was that she was going to relocate down here. The kind of job she does, she can work anywhere. Unfortunately, she doesn’t feel like staying in Nigeria again and she wants me to come over but I said no. I have been travelling over but not to stay,” he said.

Advising young couples and intending couples, the actor said judging from his experience, a lot of things need to be overlooked and ignored in a union because no one and no marriage can be perfect.

He said, “Marriage is an institution and of course it comes with a lot of responsibilities. Another thing I have realised about marriage is that there are some certain negatives that might come up in the course of your relationship; some of them you have to just endure till the rest of your life, if it is not life-threatening and it is not threatening your mental health. You may not like it but if it does not have any major threat like that, you just have to endure it because if you don’t, that may be the basis of your broken relationship.

“The fact is that irrespective of how much of a good person you are if you keep discarding every partner because of some excuses or some shortcomings, you will just end up being alone in your old age. That moment is the most crucial because you will now realise that no matter how strong and famous you are, if you have a broken relationship, at that point you will be alone.

“Solitude is a very serious situation. If as a young person, you can feel the pang of loneliness you need to put that into consideration because of your old age. Nobody likes to spend his or her life alone.”

Speaking on infidelity and philandering scandals which critics say is quite peculiar to the entertainment industry, the film producer said he does not think it has anything to do with the profession.

He added that not everybody likes to be entangled in different relationships, regardless of their popularity, as it could spell doom for their family, career, and happiness.

“If you understand that some relationships will come and they are likely to destroy your focus, your home, your happiness and destabilize your children – if you have any and affect your job, why would you want to go into that? Even if fame attracts them to you, you must be able to find a way to avoid it.

Mr Fabiyi, who began acting in 2001 after he was introduced to acting by the renowned actor Baba Suwe in the movie “Obelomo”, spoke about his current projects with Yoruba movie marketers. He also said he hopes to get sponsors that would like to distribute his works in the cinemas.

He said, “I just shot two movies, ‘Prisoner’s Dowry’ (Owo Ori Elewon) and ‘Oba Shomolu’. It should be able to come out in the latter half of the year, maybe during the summer. They are produced for a Yoruba movie marketer and they have their own chain of distribution. Until I have a sponsor that would want to distribute Netflix or cinema, that is when I can guarantee that kind of distribution. For now, that is the kind of sponsorship I have.”