Home CELEBRITY Why I stopped acting for some time – Adewale Elesho reveals, speaks...
20
SHARES
ShareTweet
Actually, Prince Adewale Elesho, president of the Association of Nigerian Theater Arts Practitioners (ANTP), is one of the Nollywood veterans known for his advocacy of promoting values and the cultural heritage of Nigeria in Nigerian films. 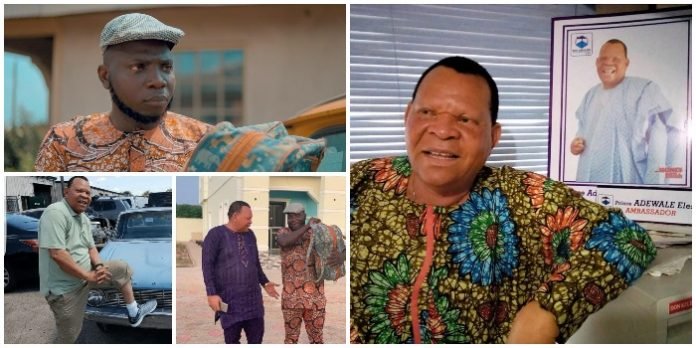 In this FEMI OGUNTAYO interview, the beloved actor speaks about why he’s been missing the film world for a while, how immorality has eaten deep into Nollywood ‘s present day and how to move on. 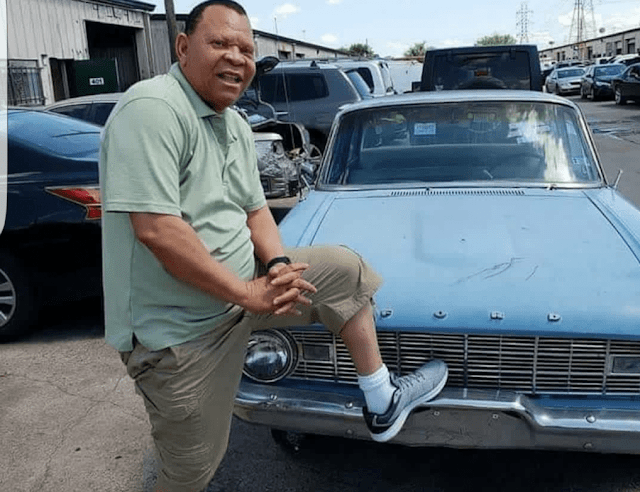 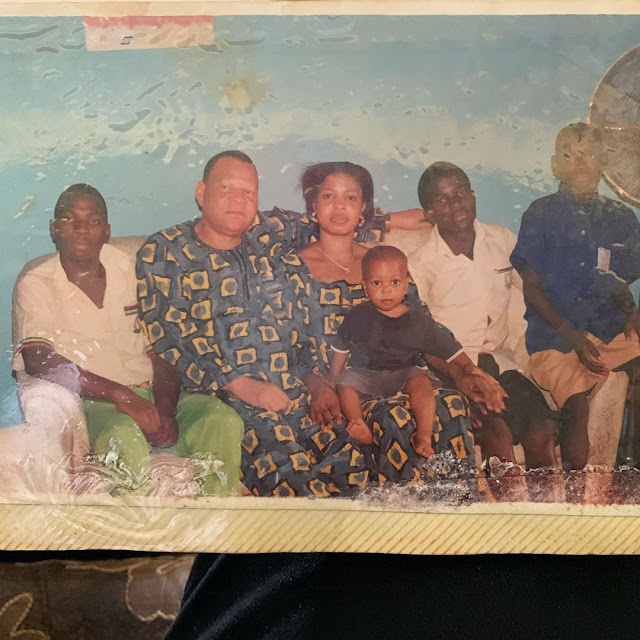 In 2018, you said in an interview that the reason you have not really been on set was because of piracy. Would you talk more on this?  And have you gone back to movie sets now?

It was not because of piracy alone; I left then because of the kind of movies that were produced in the industry too. Where they practice nudity, people will see us outside and condemn us, we will be the ones to face criticisms. There was a particular day someone faced me and accused me, even though I gave him his reply too. He said the way our movie stars expose their bodies in movies these days is alarming; he asked if we could allow our children to expose their bodies like that too? Then I asked if he doesn’t watch Jide Kosoko’s children in movies, or Abebayo Salami’s children. Do they act nude in movies? Then I told him this showed that they are simply portraying what they learnt from their parents. 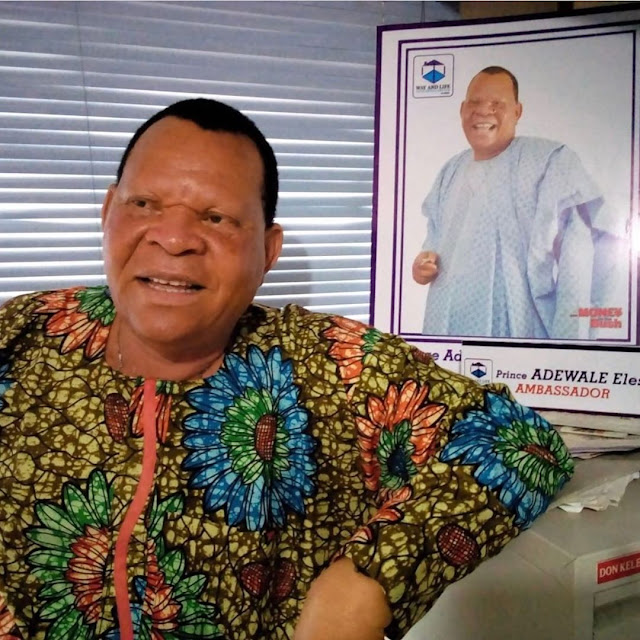 Have you gone back to movie sets now?

Yes, I have since gone back on set. Let me tell you, even before Coronavirus, this year alone, I have featured in up to six standard films. Gabriel Afolayan did a movie in Ondo State which I featured in. There was this movie in Lagos too which also features several movie stars too in which I featured before the arrival outbreak of Coronavirus. So, by the grace of God, I am back on set.

Looking at the increase in the number of rape incidents in the country, there beliefs out there too that a lot of sexual harassment happen in the movie industry, especially, among producers and upcoming actors. What’s your say on this? 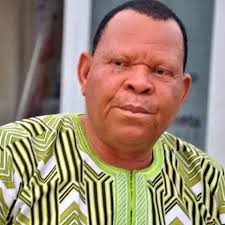 The thing is that, any lady who enters into the movie industry as a ‘runs girl’ will leave as a ‘runs girl’. There are a lot of ladies who come into the movie industry because of the love, or let me say lust they have for a particular star actor and once they join, if care is not taken they must look for ways to lure the star actor to sleep with them, except the star actor refuses to be lured into doing such. I am not saying some producers don’t ask fellow actors out, but once you are good at what you do, you will definitely get your roles. 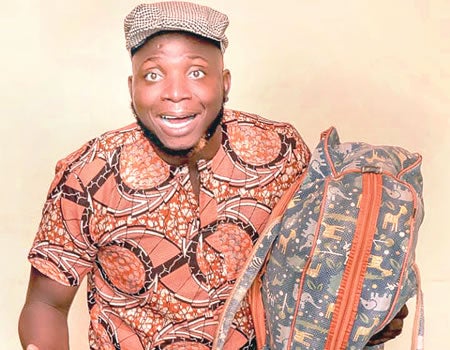 Your son, Yemi Elesho is also doing well in the entertainment industry, especially in the content creation industry. How do you feel about what he has achieved for himself?

Of course I am happy about it and I am happy for him. Even though at the initial stage, I did not want him to join the entertainment industry because I wanted him to go to school so he won’t be like us, who did not really study more. Thank God he later went to school and now he is doing well and he can also catch up with his fellow actors in the industry who are also children of movie veterans.

Your words to your fans?

We thank our fans for the support and for always believing in us.

Don’t be fooled, most of these entertainers are now dead broke – Rapper, Illbliss

“If Not That Nollywood Is The Way It Is I….” Moyo Lawal Reveals Why She’s Yet To Make Millions Of Dollars As An Actress.