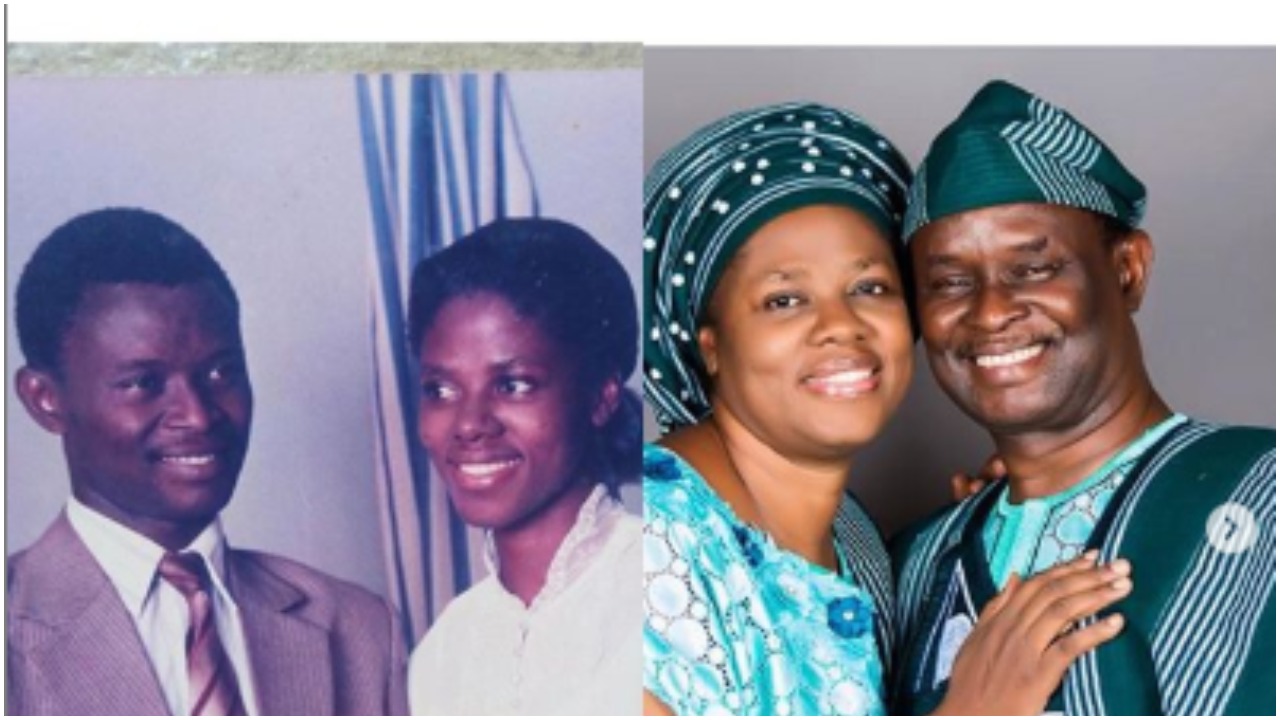 Televangelist and founder of the foremost gospel movie production, Mount Zion Films, Mike Bamiloye, whose wife, Gloria, clocked 57 on February 4, 2021, has revealed that he didn’t post some attributes of his wife on social media for fear of backlash by “social media militants”.

The founder of Mount Zion Faith Drama Ministry made this known in a post on Facebook where he said, he restrained himself when he remembered how feminists on social media attacked the General Overseer of the Redeemed Christian Church of God, Pastor Enoch Adeboye, last year for paying a birthday tribute to his wife, Pastor Folu Adeboye.

Bamiloye, who has been married for 33 years, said his wife, Gloria, is “very simple and submissive” like Pastor Folu Adeboye.

He wrote, “Sometimes ago, when My Daddy, Pastor Enoch Adeboye said Mummy Folu Adeboye is very humble and submissive, the internet and social media broke loose and some bees of people went after him, talking against him and dragging him.
“When I saw what the social media militants did to him, I too could not post the post what I wanted to post about my wife.

“I had wanted to post that my wife, Mummy Olusola Gloria, resemble my Mummy, Folu Adeboye, in humility and submission, and that is why I am still enjoying my marriage of 33 years.

Davido’s brother, Adewale celebrates their father on his birthday