Home Relationship When You Fight For Love, Make Sure You’re Not The ONLY One...
16
SHARES
ShareTweet 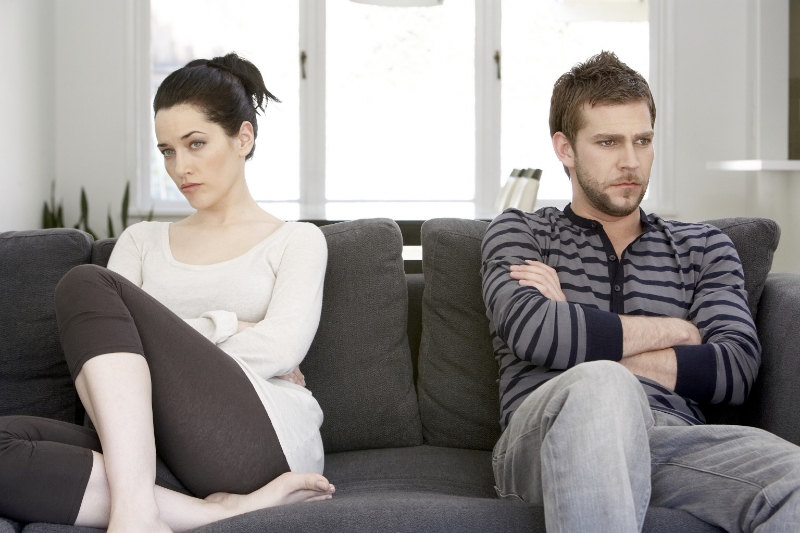 But your partner… isn’t listening, can’t hear you, or doesn’t show any interest.

All relationships go through peaks and valleys. The couples that make it through tough times rise up — together — and face the issues head-on. They get real. They get honest. They listen, and talk about things that may have slipped through the cracks. They see the issues, have the hard conversations, and solve the issues that led to whatever breakdown has befallen them. They fight to rebuild and reconnect. Those who fight together survive long-term.

Mending emotional fences and rebuilding trust after disconnect requires an honest assessment of what’s happened and where challenges lie. It’s not about assigning blame, but rather solving issues. This level of communication requires courage and maturity from both partners. They must both come to the table openly and without judgment.

And that is the keyword: they.

When a couple disconnects or is experiencing challenges, it’s unusual for both people to see it right away. One will see it first and then voice his or her concerns. But from there, it’s up to bothpeople to work on reconnecting, or the relationship is doomed.

Too often, however, the person who sees the issues feels that it’s his or her job to make everything work. One person puts in effort and call things out. But relationships take two people, and if the other partner doesn’t contribute to solving the issue, the relationship will never work.

So what happens if your partner don’t respond? What if he or she doesn’t care — and continue not to care? If your partner won’t work on reconnecting, there’s are unfortunate truths to face:

People aren’t always on the same timeline. Give your partner some time to see the issues and join you in fighting for what you both want. If it’s right, FIGHT for each other and your relationship! But, if your partner refuses, you can’t force the relationship to last. The last thing you should ever do is continue fighting for someone who doesn’t want to be fought for.

You are a valuable, amazing person, and it’s not anyone’s fault when things disconnect.

Do your part… but remember, your partner needs to do his or hers. If resistance persists, it’s better to move on. Maintaining a relationship all by yourself leads to just one place — heartache and heartbreak.