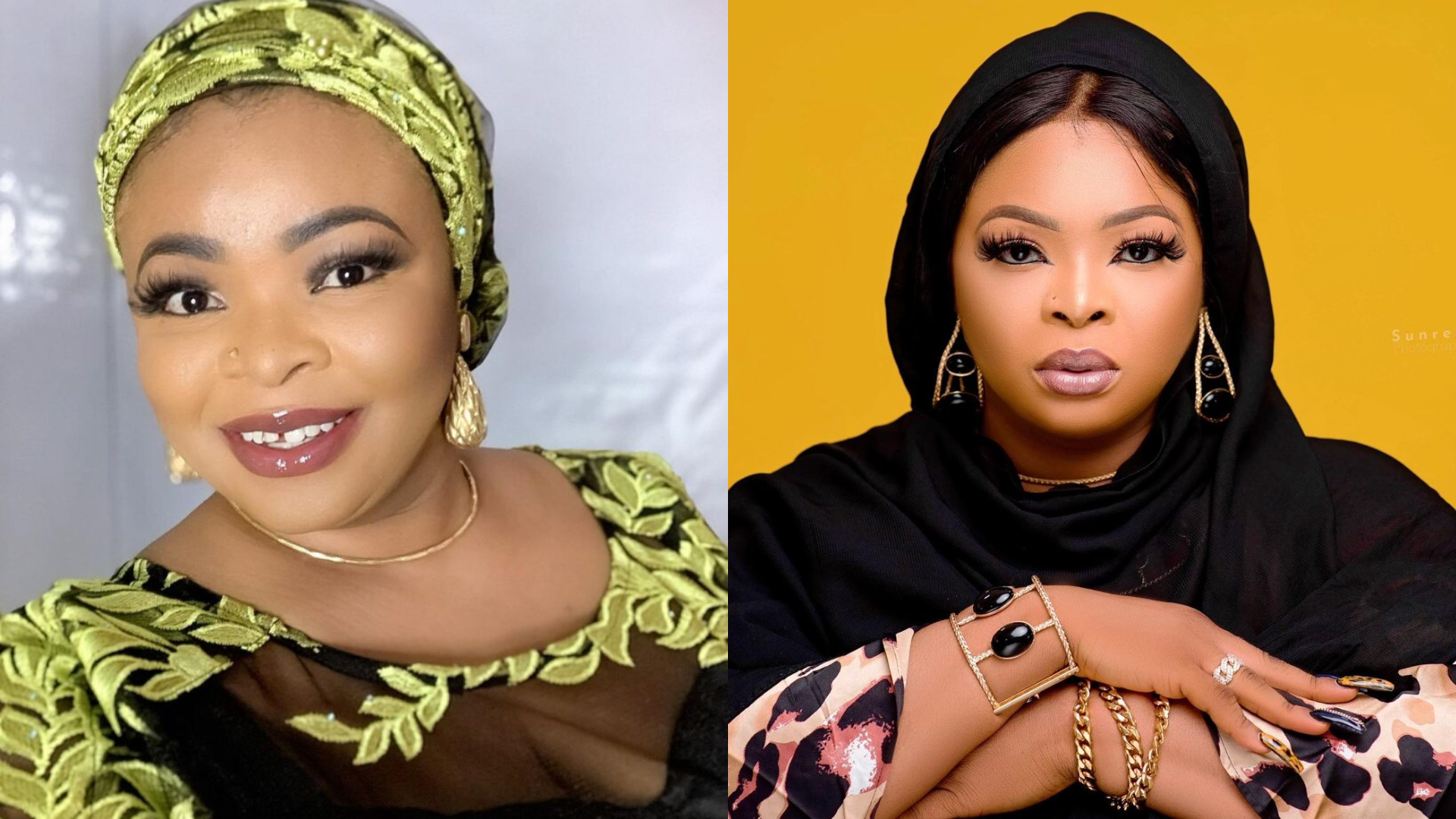 The dream of every human being is to be rich and successful. Having money can do many things for individuals. It can buy all the goodies of life, secure power and authority. There is that confidence knowing that you have enough money to command forces for you. Having money is a necessity to live a happy and fulfilled life.

In the Nollywood Movie Industry, we have successful movie personalities who really worked hard to reach where they are today. However, some individuals are fond of comparing male and female actors based on their achievements.

Some people are of the belief that female actors have side hustles to achieve big things in the movie industry. The achievements of Nollywood Actresses are attributed to their sexuality, that is, they are able to achieve great things through the help of men. This unhealthy belief and comparison of male and female actors have been going on for a long time in the Nollywood industry and popular actresses are now coming out to change the narrative.

In a recent post on her Instagram page, Yoruba Actress Dayo Amusa has revealed that money is worthless if everybody is rich. She said that it is better for some people to have money and others not to have money. Actress Dayo Amusa said having money shouldn’t be measured by gender as anybody can have money and people should stop the comparison of male and female actors in the Nollywood as it is an easy world.

Money is worthless unless some people have it and others do not… Be it women or men!What’s the comparison and competition for