Home NEWS “We stand by our report” – CNN reacts to FG’s threat to...
22
SHARES
ShareTweet

Cable News Network (CNN) has reacted to the threat of sanctions by the Federal Government over its investigative report on the October 20 shooting incident at the Lekki toll plaza in Lagos. 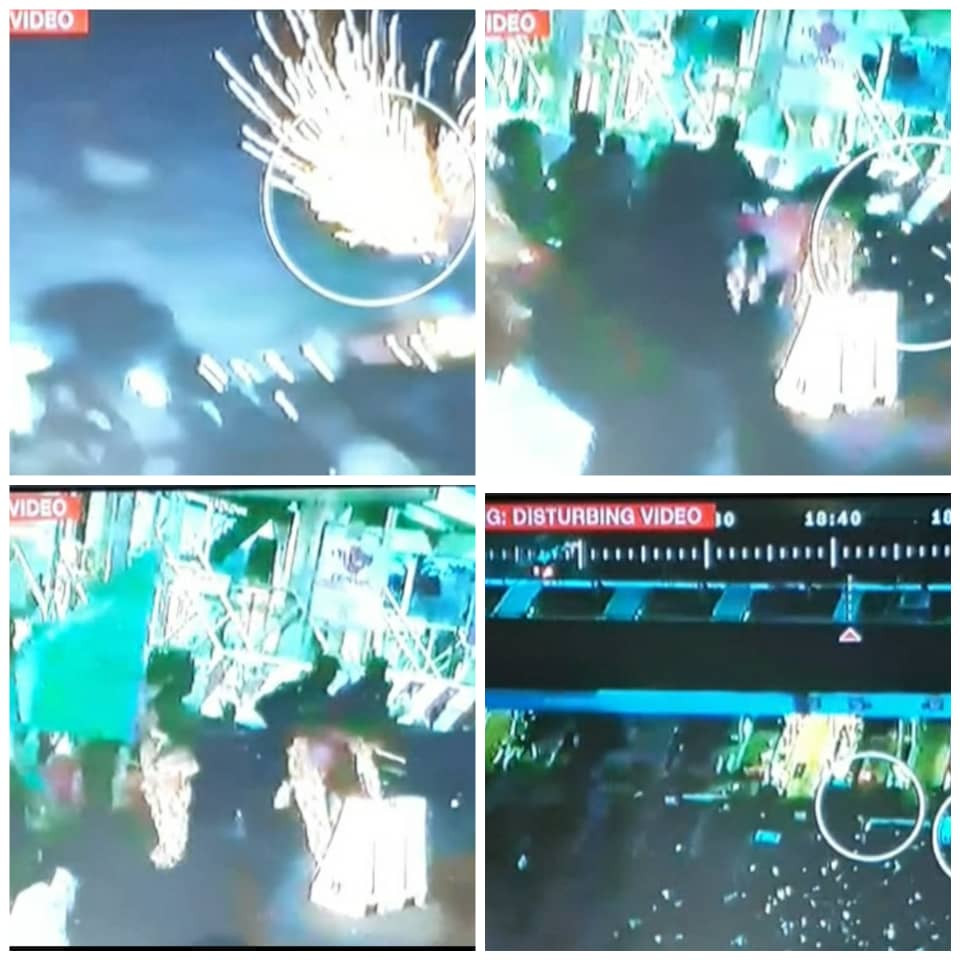 The foreign frontline media platform carried out an investigation into the incident and published its findings on Wednesday, November 18.

At a press conference in Abuja earlier today November 19, Minister of Information and Culture, Lai Mohammed, stated that the report by the media house was one-dimension and lacked balance. He called for the sanction of the media house.

In a statement released by one of its company spokesperson, CNN said it stands by its investigation.

“Our reporting was carefully and meticulously researched, and we stand by it. The report was based on testimony from dozens of witnesses, and photos and video obtained and geolocated by CNN. It painted a picture of how members of the Nigerian army and the police shot at the crowd, killing at least one person and wounding dozens more.

CNN verified photos and videos acquired from multiple eyewitnesses and protesters using timestamps and other data from the video files. Video footage shows soldiers who appear to be shooting in the direction of protesters. And accounts from eyewitnesses established that after the army withdrew, a second round of shooting happened later in the evening.

Prior to publishing the report, CNN tried multiple times to elicit comment from the Nigerian army and police. A Lagos State police spokesman declined to comment because of an ongoing investigation. While a statement from the Lagos State government said that there would be no comment while a judicial tribunal was underway.” CNN states