The Management of the Lekki Concession Company has revealed that it is ready to show the footage of gunfire incident at the Lekki Tollgate, on October 20th. 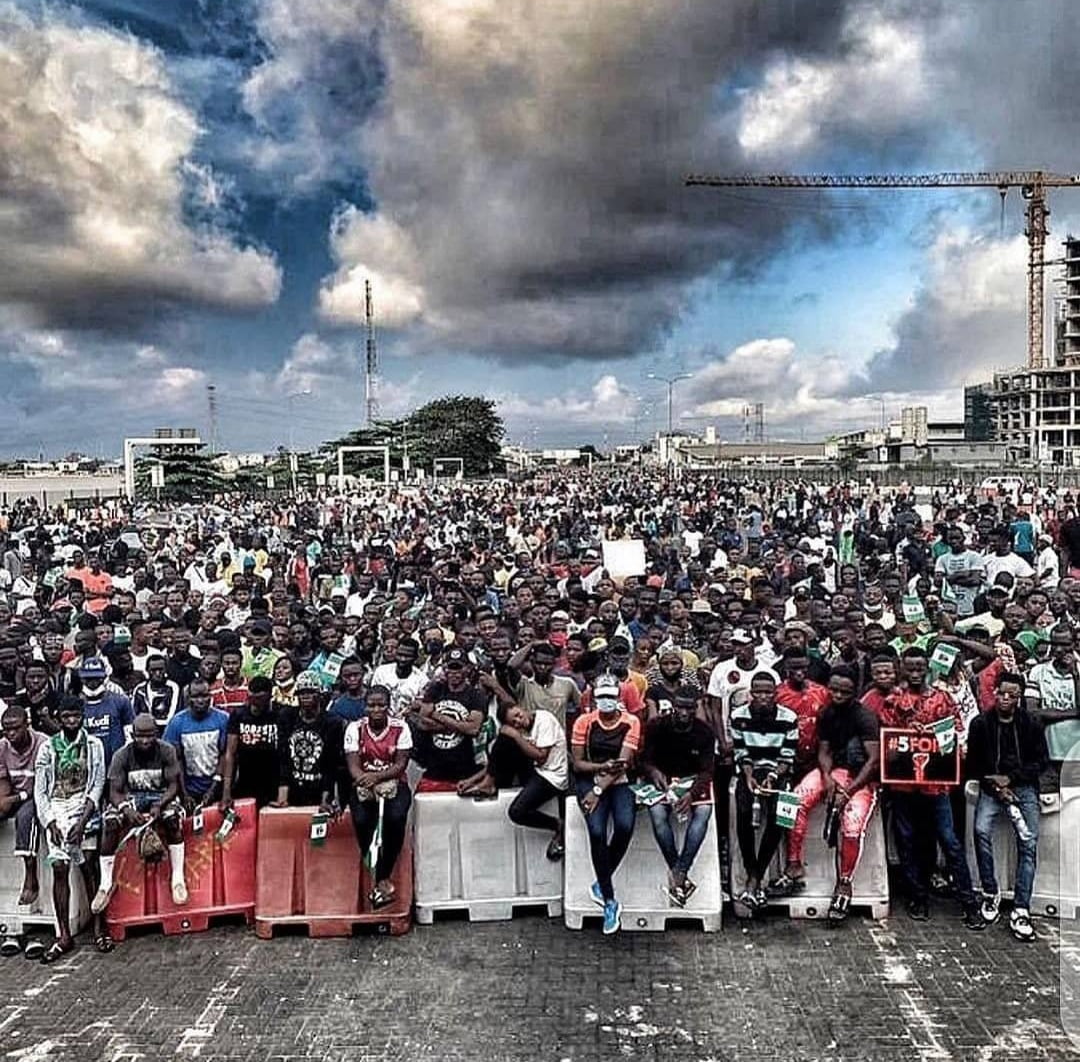 The LCC Head of Legal Department, Mr Gbolahan Agboluwaje made this disclosure during an appearance before the Lagos State Judicial Panel of Inquiry for Restitution for Victims of SARS on Friday, October 30th.

According to Agboluwaje, there are hours of recordings on the CCTV footage which the agency is ready to make public.

He however revealed that no investigative report or document is available.

Agboluwaje also stated that the Managing Director of LCC, Abayomi Omomuwa would not be able to testify due to the short notice, said this was because the company was yet to hire an external counsel to represent the MD.

Chairman of the nine-man panel, Justice Doris Okuwobi (Retd.) granted Agboluwaje’s request for a short adjournment and also disclosed that the programme of the day for the panel was to visit the locus (scene of the Lekki Shooting) and to have proceedings based on their findings from the visit.

“LCC is prepared to air the footage before the panel” but no investigative report or document is available.

“We have the footage. We do not have an investigation report because we know that investigations are ongoing and we have not been able to provide any document.

“We had a very short notice and we brought what we were able to lay our hands on.”

“We were initially to take note of what we see at the locus and today’s proceedings was to be subsequent to what we see there.

“The panel will arise very shortly to visit the locus. The panel noted that it is required of the witness to have a counsel of his choice. We will not take the proceedings of the visit of the locus until then.”