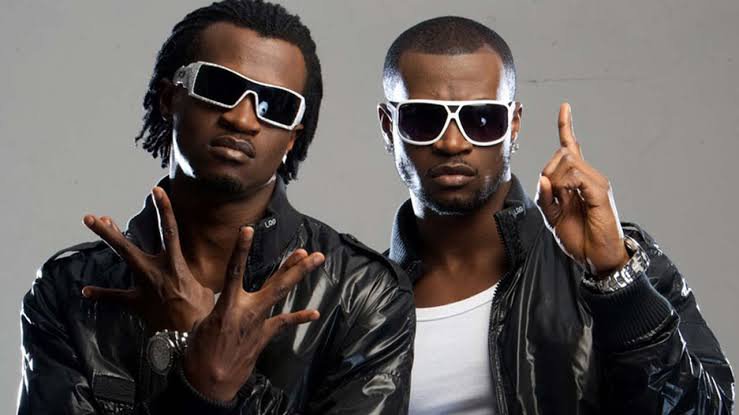 It is no longer news that ever since they parted ways in 2017, they have individually celebrated their birthdays separately and Wednesday, November 18 which marked their 39th birthday anniversary wasn’t any different as they refused to celebrate each other on their social media pages. 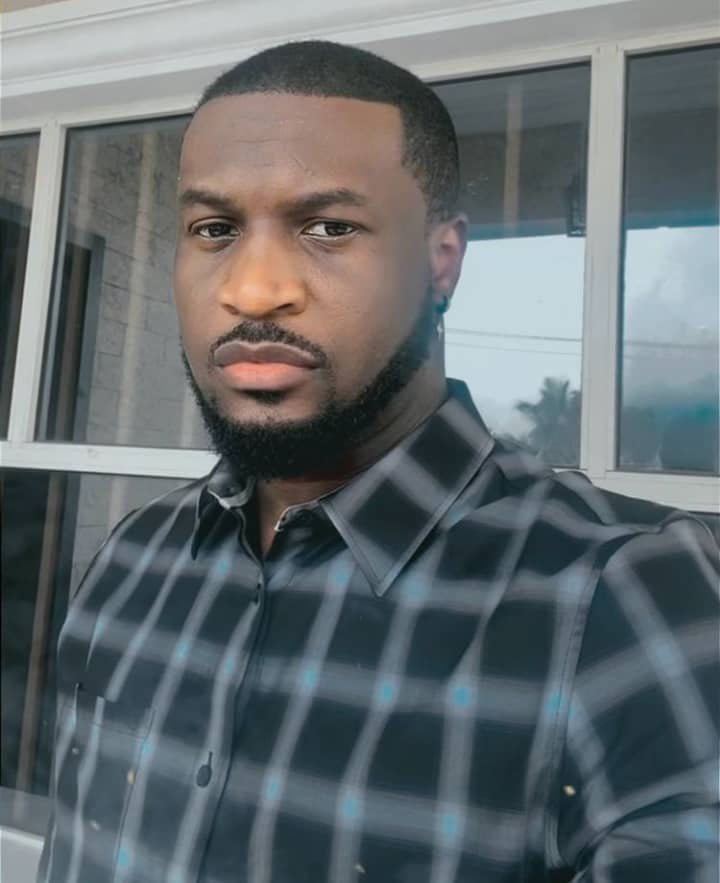 While Peter celebrated his own birthday with his wife Lola and some close friends at his home, Paul celebrated separately with his friends and his older brother, Jude Okoye at his Ikoyi mansion. 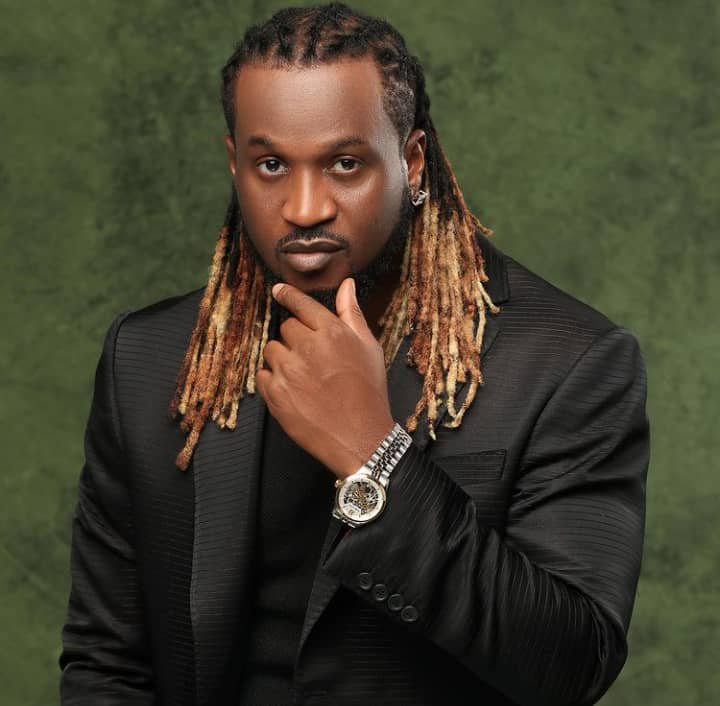 See videos from their separate birthday celebrations below;