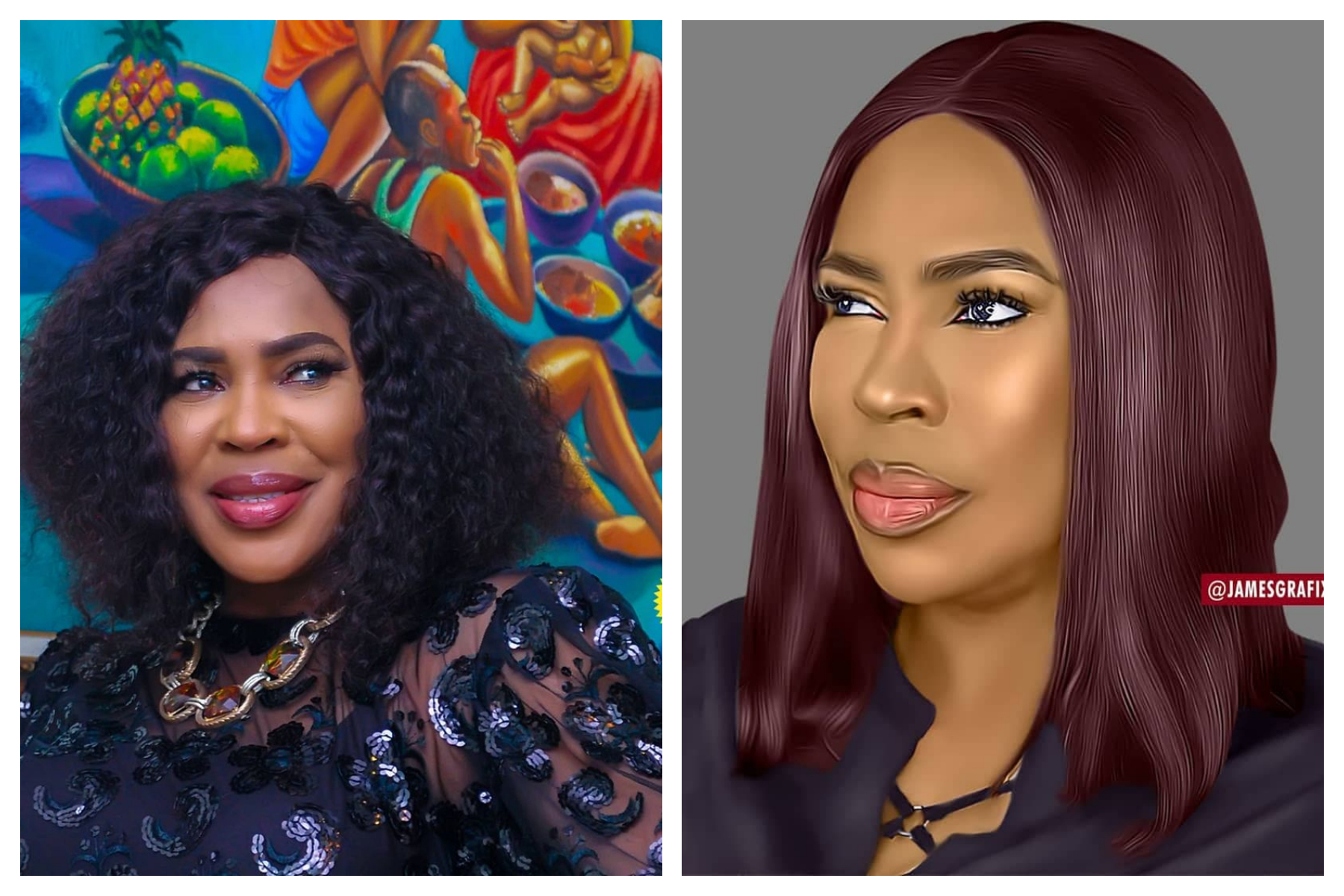 Faithia Williams is a nollywood actress, producer, director and filmmaker. She has been in the industry for over a decade now. She won her first award in the year 2008,

for the Africa movie Academy Award for the Most Outstanding Actress Indigenous and her movie titled “Iranse Aje” as well won the best indigenous film during the year 2008.

Faithia Williams was formerly married to Nollywood veteran actor, Saheed Balogun in the year 2000-2004. They were both blessed with two children, a son and a daughter.

The actress took to her Instagram page to celebrate herself,sharing a picture she wrote;

“I Treasure Every Moments With You” Yoruba Actress, Seyi Edun Says As She Celebrates Her Husband Adeniyi Johnson’s Birthday