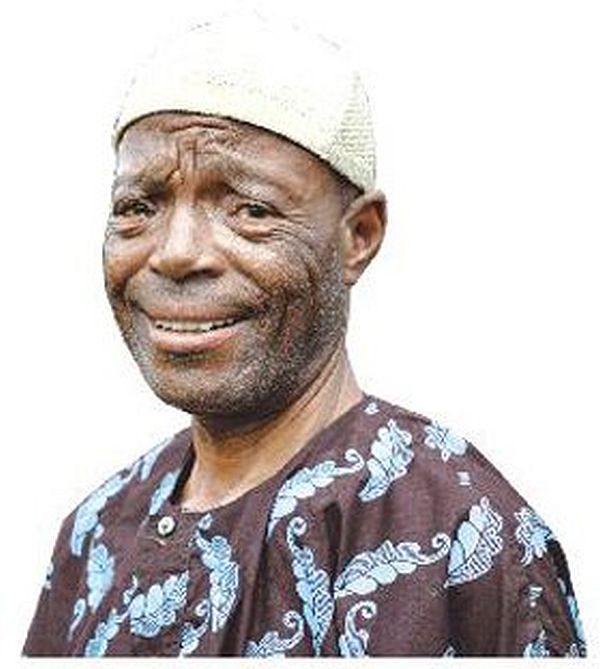 The news of his death was shared on a Nollywood group platform “Nollywood First” and confirmed by many actors.

Alabi Yellow’s ill-health was first made known last year. He was said to have suffered stroke after his wife’s death. His condition was so bad that he moved to his hometown Ikorodu to live with his mother.

Audio: Listen to this beautiful track (Kayode – Pemi Lori Ago)

Many artistes rallied round to pick the bill of his treatment.

His last known movie role was in Kunle Afolayan’s Mokalik.

The fair-complexioned thespian hailed from the Olowobusanbusan family of Ikorudu. He was also a leader in the Celestial Church of Christ.