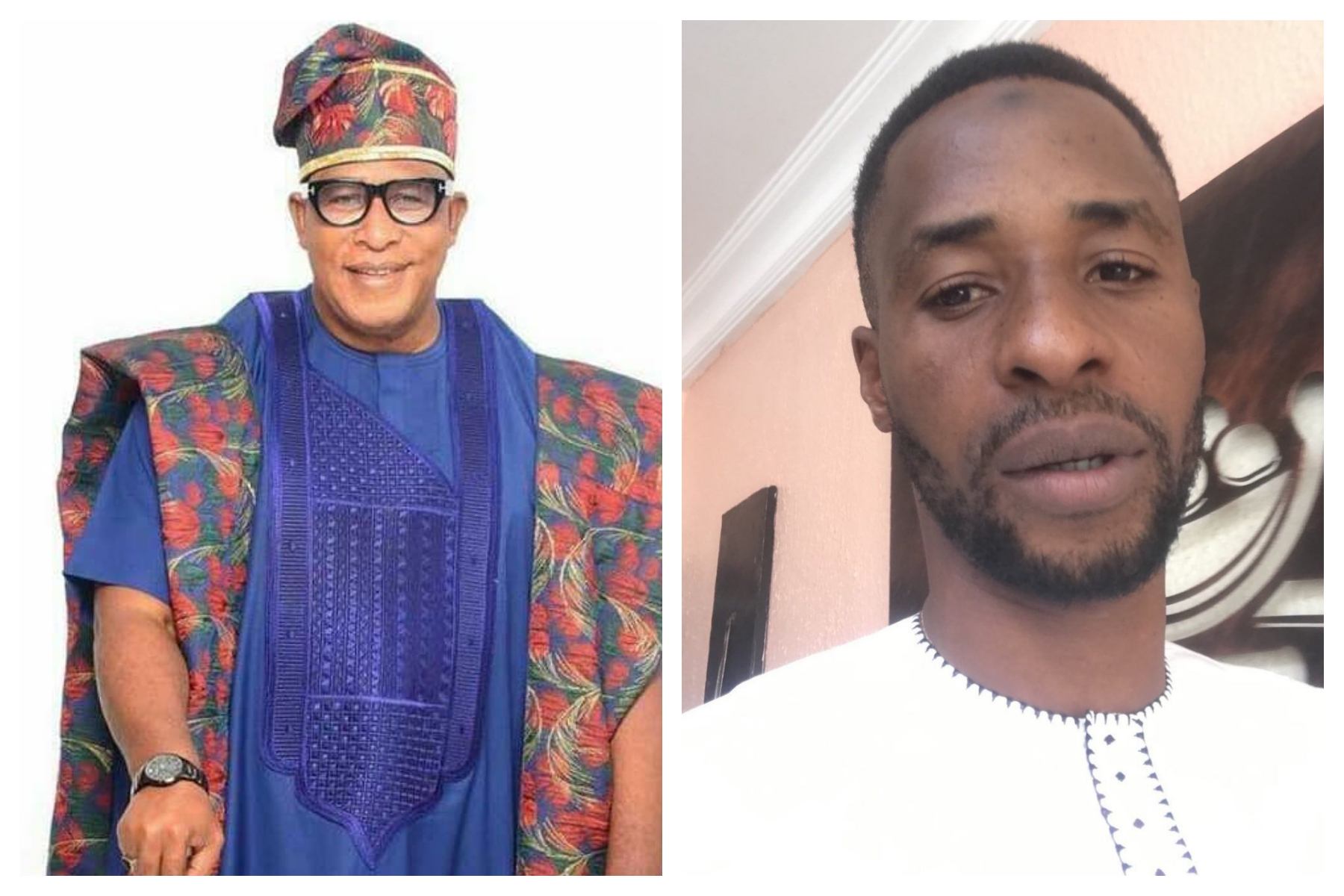 to wish his son a happy birthday. He has been so busy since morning and now he sends his birthday wishes to his son.

On his post he said the day won’t end without Celebrating his handsome son. He prays that Allah continues to bless his endeavors

Oga Bello’s son, Adebayo Olatubosun Akeem is also an actor, producer and film maker in the Yoruba Movie Industry. He’s not as popular as his elder brother, Femi Adebayo. But has featured in quite a number of Movies.

Oga Bello was born on the 9th of May 1953 in Lagos State. But a native of Kwara State.

He has been in the Yoruba Movie Industry for over 30 years and is happily married to Alhaja Risqot Ejide Adebayo. Their union is blessed with many children.