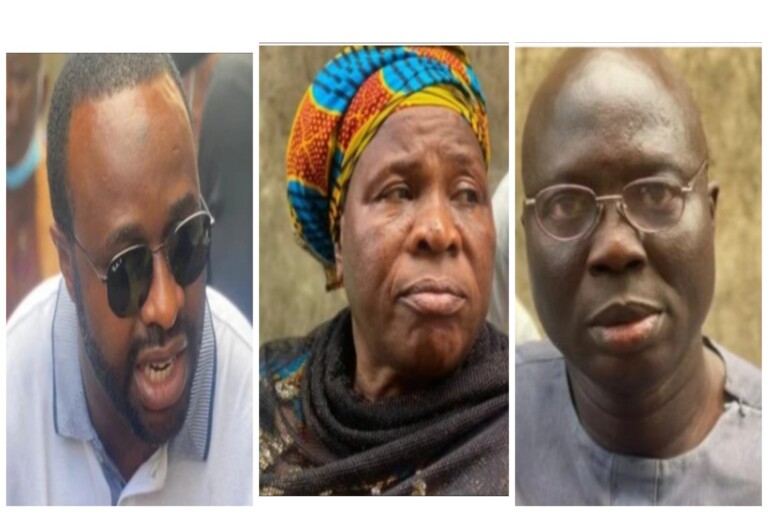 It was reported that the remains of Baba Suwe was buried on Thursday, in Lagos state. The burial was done around 11:05 am at his residence with many prominent figures from the Nollywood industry in attendance.

Tears flowed freely from the faces of those who attended the burial as the late actor’s body was committed to the earth.

Though the cause of his sudden death wasn’t disclosed, Baba Suwe was believed to have been battling illness for a long time before his demise.